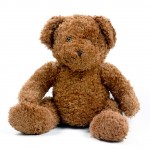 Stewart Melville on videogames as an emotional surrogate. 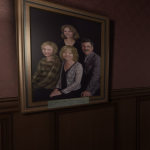 Are We Home Yet?

Sam kissed a girl, and Joe Köller liked it. 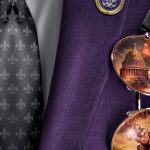 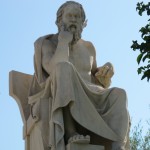 Sabine Harrer takes us to the intersection of geek and greekdom. 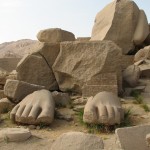 What will become of old games in an industry built on novelty? Joe Köller went digging in the desert of technology. 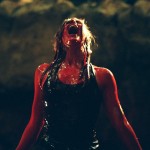 The Pain of Lara Croft 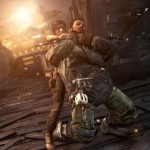 Ethan Woods considers the pitfalls of a protagonist who learns through narrative. 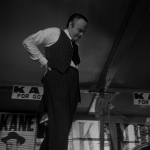 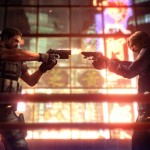 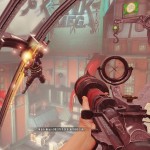 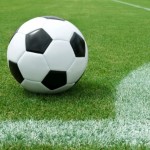 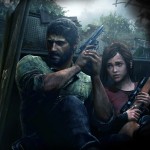 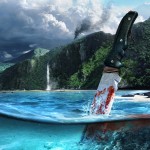 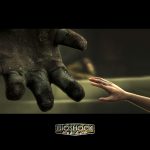 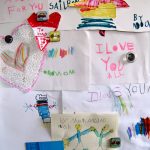