What will become of old games in an industry built on novelty? Joe Köller went digging in the desert of technology.

305,000. That’s the number of books available to me in Vienna’s biggest public library. 6,893,831 – you can tell that one’s from an academic environment because they provide an exact figure: It’s the number of books spread across various university libraries in Vienna I have hypothetical access to. And that’s still practically nothing. The New York Public Library offers 5,988,733 books, excluding its research section and, as before, periodicals and other printed items. The Library of Congress does not allow for lending, but names a collection of around 35 million books and 155 million items overall. Including some 3,000 videogames.

The massive conservational effort that libraries provide for the written word, as the museum does for images, is founded on the belief that access to the great texts and artworks of our past is essential to understanding not only art, not only history, but the human condition. So important are these temples of knowledge to education that historian and novelist Shelby Foote once described a university as “just a group of buildings gathered around a library.” It might be professors and assignments that force you in there, but ultimately a good library contains all the knowledge spoonfed to you in lectures and courses, and then some.

Conservation is only half the battle though. Instead of locking history’s treasures in time capsules, these institutions are tasked with preserving them in a way that will keep them readily available, to make sure future generations can experience them as we did. For paintings, this requires careful storage and restoration, but not much else. Some awareness of historical context would not go amiss, but all a willing audience really needs to experience an image are functioning eyes. For books, this might require translation, edition and updating to modern spelling conventions, if the original has become incomprehensible to anyone without prior knowledge of the text. The format of bound tomes, however, has not exactly changed.

For videogames, this is where it gets tricky. The code that makes up digital art is comparatively easy to preserve, but performing that stored script depends in large part on ephemeral peripherals. Games need their appropriate consoles. Discs demand the appropriate reader, which needs to be connected via potentially outdated interfaces. Pulling the files and manipulating them to trick the game into thinking it’s running on the right system, a process known as emulation, requires a lot of effort, and the results will need to be frequently updated to perform on current systems. Even so, older titles will inevitably lose something when taken from their natural habitat, as anyone who has played the mobile port of an arcade classic can attest to. 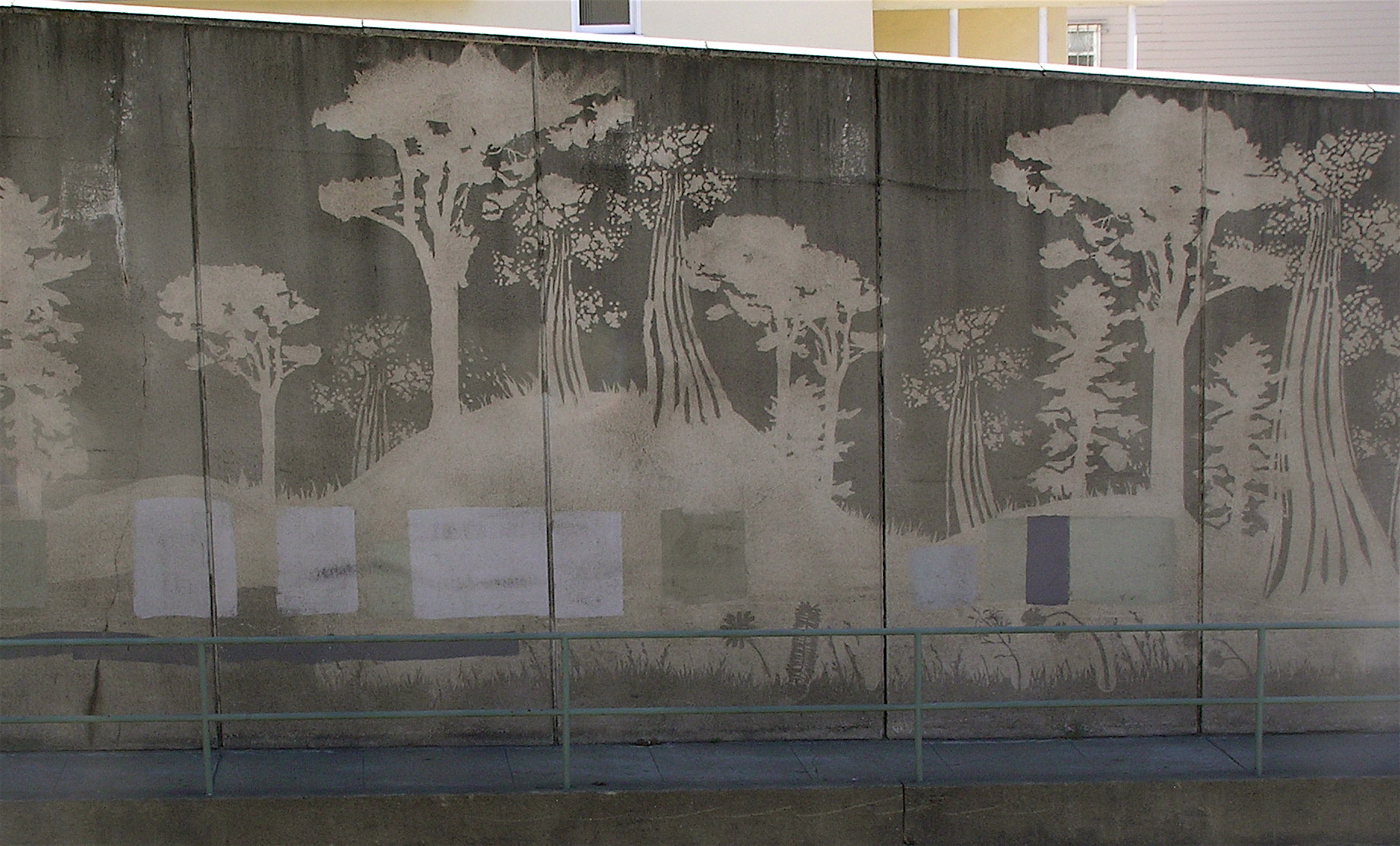 Preserving something so fragile as a playable, digital illusion is challenging enough, but it’s certainly not made easier by the problematic attitude the videogame industry has taken towards its own history. In the interest of fighting piracy, publishers are increasingly tying the creations of their developers to activation servers, or even demanding a constant connection. Removing the requirement or faking its fulfillment will add another tiresome step to emulation when they disappear. Online games, of course, are inevitably going to go down with their servers. Even barring the abolishment of such practices, these issues could be circumvented with deliberate aftercare for aging titles. But when a demand for backwards compatibility is maligned as being in itself ‘backwards’ not five years after original release, what are the odds of seeing effort put into the idea of keeping games playable fifty years down the line?

There is hope and increasing evidence that the nostalgia enthusiastic fans show for the videogames of their youth may make their capitalist overlords rethink that attitude out of commercial interest. The importance of abandonware sites for conservation can hardly be overstated, but they operate in a legal gray area even when owners have gone out of business. Meanwhile, the online distributor Good Old Games appears to be making a killing by offering just what it says on the lid: classics brought to modern operating systems, DRM-free. Digital remakes have come into fashion with the spread of online marketplaces, which allow publishers to squeeze a bit more money out of old property.

This love for our digital past has done wonders for getting people to think about the importance of conservation, but ultimately nostalgia and a desire to monetize the same are too unreliable and fickle to record much of it. Few games can claim to have a fanbase large enough, or technically skilled enough, to achieve an updated version, but the effort to preserve should be as comprehensive as possible, rather than extending only to a canon of fan favorites.

Consumer taste is neither a very good, nor a very reliable indicator for selecting items. It’s doubtful that consumers managed to keep track of new titles even when their creation was left in the hands of an elite both equipped with expensive tools and proficient in their use. Now that the output of the medium seems to increase exponentially, following growing markets, the increasing popularity of game jams and the Zinester revolution heralded by Anna Anthropy, the idea has certainly been rendered obsolete. When Terry Cavanagh took to the stage of this year’s GDC to talk about the work of Free Indie Games along with co-editor Porpentine, he observed that more than journalists, we need curators to deal with this explosion of creativity. 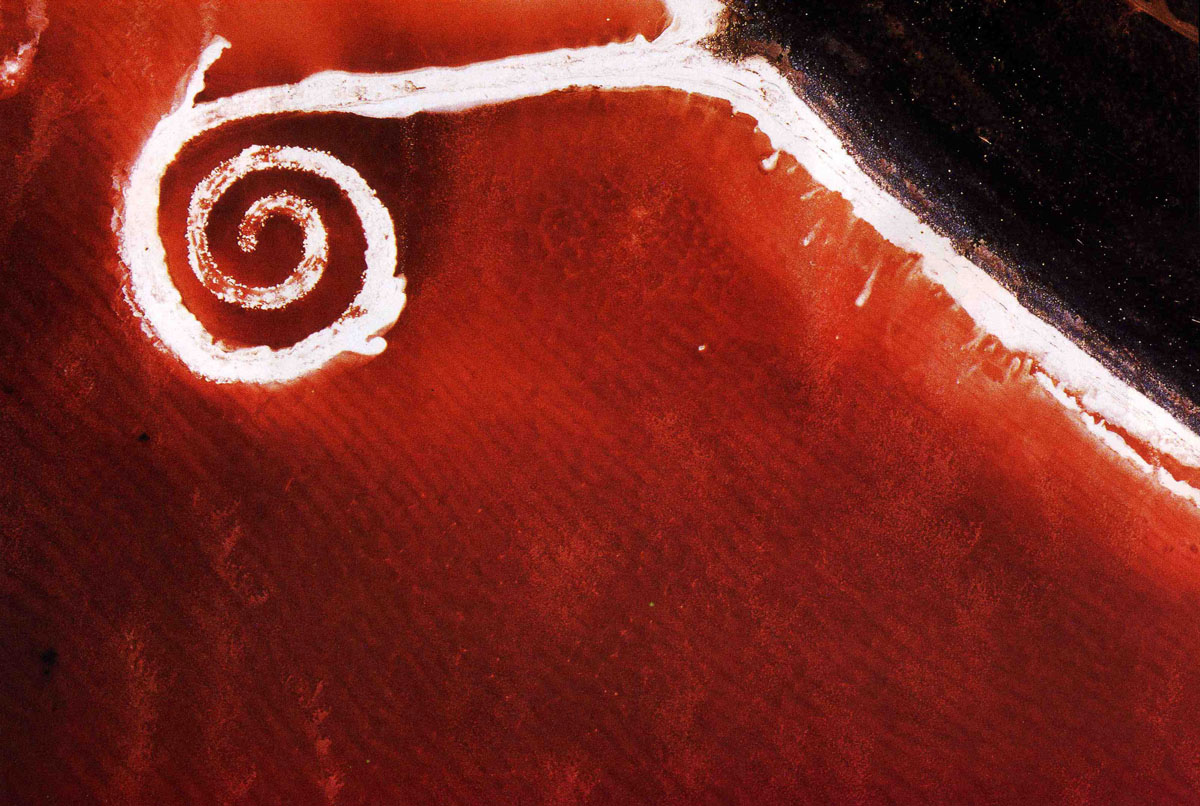 Sadly, the problems don’t end there. Even if preservation is successful despite all technical difficulties, videogames are, by nature, far from easily accessible. It could be said that this medium is opposed to academic reading, to skimming and excerpting. Books can be flipped through, movies and recordings can be fast forwarded to reach the part you are interested in studying. Only videogames tie progress to skill, investment and sacrifice. They are, as Tom Bissell notes in Extra Lives, structurally obligated to fight you every step of the way. Tools that future historians might greatly appreciate, such as fast travel or the ability to skip content, have even come to be maligned by purist fans.

The entire problem is far beyond my level of technological understanding, and its many facets make me worry about the feasibility of conservation. It is worth noting, however, that even if our favorite creations turn out to be entirely ephemeral, it does not lessen their artistic worth. Much art has been created with a limited shelf life in mind, such as the Land Art of Robert Smithson, or Reverse Graffiti, a version of the popular street art that invalidates accusations of vandalism by selectively cleaning surfaces in order to paint with negative space. As these blanks are covered by fresh layers of dirt, the artwork disappears.

However, these are creations of intentionally limited duration, while the videogame industry seems to fight conservational efforts for all the wrong reasons: commercial interest, copyright worries and, worst of all, ignorance. Draconian online requirements are enforced without alternatives or exit strategies, since short-term profits and the opportunity to include ingame purchases outweigh the risk that the game might only live as long as its servers. Developers and publishers would do well to consider the implications of their preferred business models, but we as consumers should also be more firm in pressuring them to drop these practices, not just for getting the short end of the deal, but for the loss they might mean for the history of our medium.

Maybe we should all put a little less thought into our Steam libraries, and a little more into building a proper one.

Tags: Issue 6
← The Pain of Lara Croft
Off The Grid: Brothers →