Sabine Harrer takes us to the intersection of geek and greekdom.

Learning is one of the two or three most complicated words in current games discourse. It has a tendency to silently creep into discussions via labels like social impact, change and education, and comes with a connotative weight that is rarely made explicit, because it doesn’t feel comfortable to explain learning. It’s simply too big and scary to be tackled adequately.

Of course, it wasn’t too big for Socrates. From what we know he didn’t explain learning per se, but established the related concept of Aporia – not to be confused with the indie game of the same name – in a conversation with his slave Meno. The Socratic version of Aporia is the smallest common denominator at work in all learning processes, whether you learn what to toss into the mortar to season your curry or how to survive as a fragmented subject in late capitalist society. In Meno’s case, it was all about understanding “virtue” as something eluding any clear-cut categorization.

Throughout the infamous Socratic interrogation, Meno becomes a learner by developing the ability to declare his previous conceptions as fallible, and even more, as expired, yielding to fresh perspectives dawning on the horizon. Learning, thus, is a two-step process starting with the distortion and blankness of Aporia and ending in a moment of Epiphany: the retrospective insight that what one thought to know before has been replaced by something else.

It is not exactly made clear how and when this moment happens. When Meno, a young sophist who’s a little too well-settled, too handsome and too self-assured, has his array of truths and beliefs carefully ripped apart by Socrates’s stabbing questions, we do not know at which point learning really kicks in. Is it already when Socrates challenges his first assumption, that virtue is another word for wealth? Or is it when he has already reached a state of total puzzlement and despair, in which he faces the learner’s paradox – that the lesson can never be identified until it has already been taken in?

The same question keeps annoying us when we turn to 2013 and the way games afford, that is to say enable learning. Aporia and Epiphany have been keywords to explain the internal workings of games since Espen Aarseth’s Cybertext, which argues that what distinguishes games from other media is that they confront their players with an Aporia they have to master by Epiphany in order to progress.

At first glance, this looks like great news for educators. If Aporia affords learning and games afford Aporia, we need games in our curricula! The hope is to find game mechanics, interfaces and narrative techniques which, analogous to Socrates’ stabbing questions, can push the student into the desired state of puzzlement. Since games are all about crises that must be actively resolved, they already come very close to that state. For some reason kids love to be active like that, and if we can only tap into that desire and sneak some tiny little curricular goals into a fun system, we could easily direct and safeguard the learning effects of our classes. And on top of that, we might cash in the next prestigious tech-meets-knowledge fund awarded by some overzealous institution. 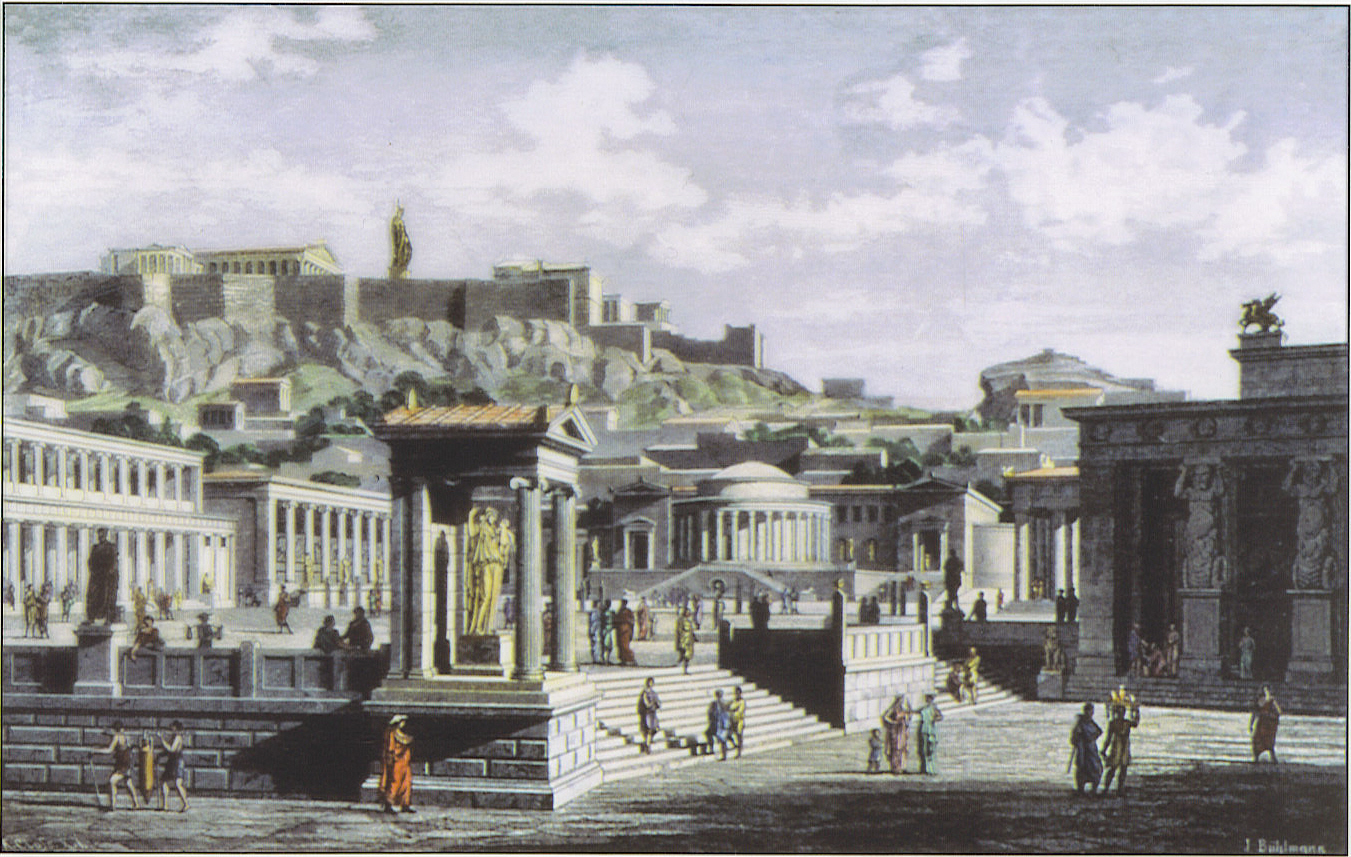 For teachers like me, it’s certainly enticing to think of games as the great big answer to the unresolved questions to learning problems. However, if we expect learning to be a feature hardwired into the latest technology, things will go terribly wrong. As much as we’d like to make education fun, we will never be able to quantify what is happening to our learner during the moment of their epiphany. Nor should we. But educational games hoping to dress-up a fixed set of lessons with ‘fun’ mechanics attempt just that.

Sadly, it’s a common attitude to see Aporia as rhetoric, rather than human experience. For some of the prospective English teachers in my class “Perspectives on Games”, it was crystal clear that fun, games and students reside in one galaxy, while seriousness, education and teachers reside in the other. This popular narrative demands that the educator pluck up courage, tools and technology, and boldly go into the realm of passivity, to invade idle minds and convert them into agents of knowledge. If this involves playing games, so be it, but only briefly, and only for the sake of education.

This view of teaching as invasion ignores that meaningful transformation and insight happen inside of a socially and culturally responsive human being, capable of ambiguity, negotiation and resistance. We can never know what thought process will take place inside a learner’s head when we confront them with a game quizzing them about London’s tourist attractions, or promoting awareness of violence against women.

Assuming a direct relation between design goal and mechanical meaning boils down to reproducing the age-old myth of cultural elitism – the idea that learning is the product of top-down control, distributed by some self-appointed, “highly instructed” few. The tendency of elites to freak out whenever there’s a new medium with potential cultural impact on the horizon is nothing new, but certainly seemed to increase during the 20th century, when popular media started to invade high culture.

From the Leavisist idea of the “Great Tradition” onwards, we can trace pessimistic protectionism towards each new piece of technology, an attitude that imagines learning to take place through instruction. We can see these characteristics recurring in the games and learning discourse: If we just got our hands on these games and made them educational, we could save players from their trifle motives and take them towards a higher insight while they still think they are playing.

This runs against Socrates’ idea of Aporia, which only comes to the fore via the whole vagueness of human learnability. For Meno, both Aporia and Epiphany are first hand experiences, which are triggered by a combination of technology and empathy: As the interrogator, Socrates is not only Meno’s game designer, but also his close companion on the way through Aporia. It is vital for Meno’s learning that his insights be externalized and reflected by a human agent.

As educators we have to acknowledge that Aporia happens in the lives of learners, and technology like games are highly ambiguous tools that need deep contextualization and
negotiation by fellow humans. However, since games invite puzzlement and distortion as challenges to be resolved, they might teach us to be less scared of expanding our own boundaries, even if it hurts sometimes. I’m pretty sure this is what Jim Gee means when he talks about how games teach us about learning and literacy. He actually does not tell us to make games for learning, but he simply argues that we should look and listen carefully to the ways games find to engage players so as to make them culpable agents of Aporia. Games won’t make us great learners. But they invite us to explore our capacity for learning.

Sabine Harrer is happy-go-lucky PhD fellow in Cultural Studies and currently teaches Game Culture at the IT University Copenhagen.