To some, Resident Evil 6 was an enjoyable, if in no way remarkable action game. To others, like myself, it was another disgraceful addition to a franchise losing sight of its survival horror past. From an outside perspective, such complaints about tradition must seem petty. Despite any genre-bending, games like Resident Evil 6 and Dead Space 3 remain very similar to their predecessors, carrying many of the same horror tropes and motifs. But the inclusion of these themes does little to create fear when revised mechanics and narratives undermine the spooky atmosphere.

Contrasting conceptions of power and agency are one of the key differences between action and horror, and nowhere is this more clear than in their use of violence. Action games like Call of Duty make their players the central agent of violence. Whatever the scenario and objective, their protagonists will overcome any obstacle by force. Some games, like Spec Ops: The Line, comment on the morals of using violence as this all-purpose solution, but even they mostly keep to portraying their protagonist’s capacity for inflicting pain as empowering.

Horror games, by contrast, are not about empowerment, but vulnerability. Developers have come to understand that giving their players too much power in survival horror contexts is immersion-breaking, spoiling the tension created by feelings of relative weakness. The terror we felt running through the forests of Resident Evil 4 does not transfer to murdering the zombified form of the most powerful individual in the free world in Resident Evil 6.

Despite this, there is room for multiple approaches to violence within the horror genre. All horror games place you in a world where the normal order of things has been disrupted and distorted by an outside force, but some give you limited means to fight back. In these cases, violence becomes your tool for restoring the world, every beast slain bringing you closer to returning to normalcy. The important difference to action games, and where the genre line is frequently blurred, is in the player’s conception as the weaker party, persistently on the edge of being overwhelmed by the terrors around them. 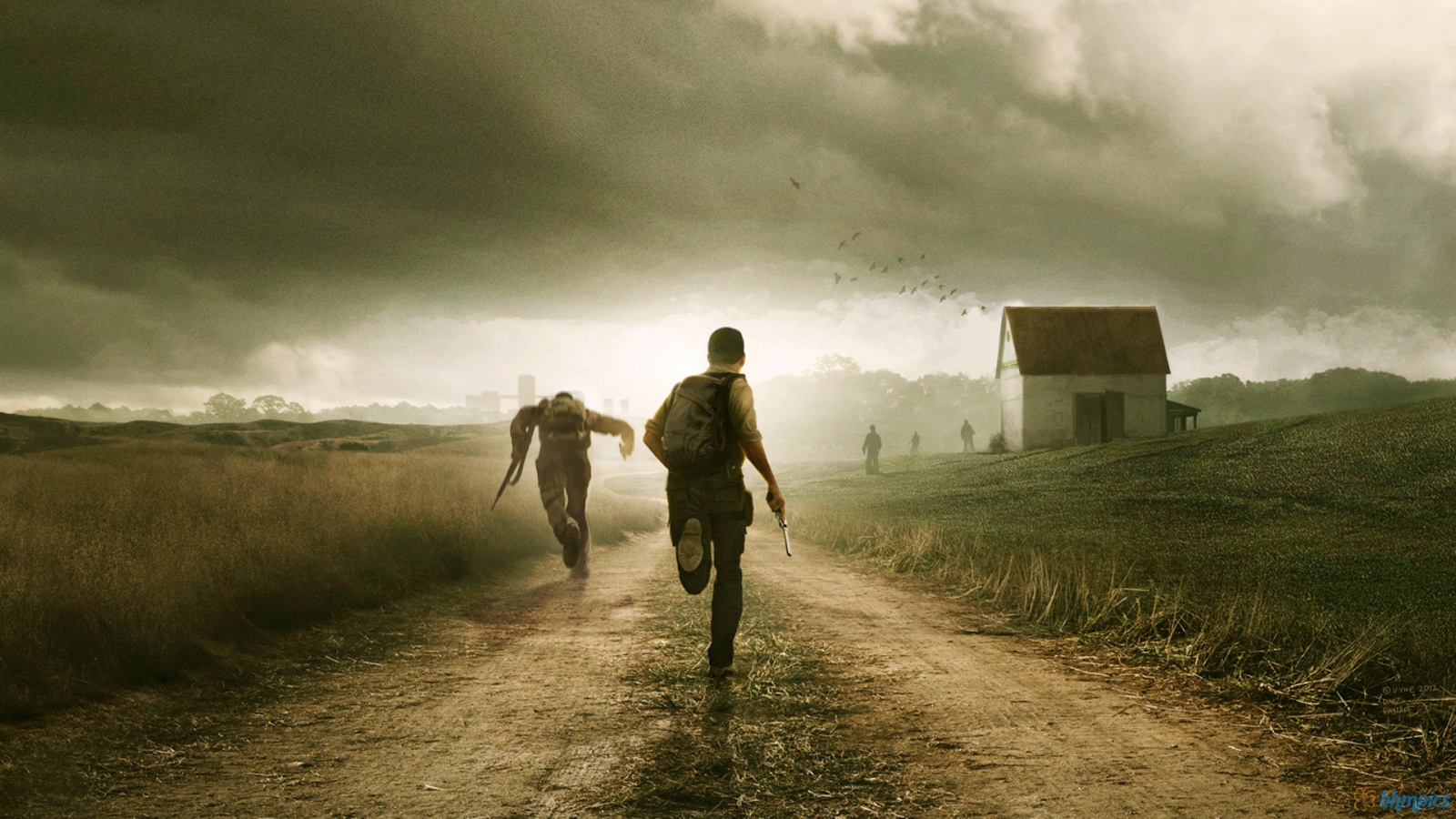 However, other developers see placing the burden of restoration on the player as diminishing the horror. Certain games aren’t meant to be beaten, just survived, an attitude to violence best embodied by a selection of cult horror games such as Fatal Frame and indie darlings such as Penumbra and Amnesia. The idea that we must resort to violence to progress is discarded in favor of a combination of puzzle solving and running away from existential threats. Though not entirely non-violent, games like DayZ and Don’t Starve go in a similar direction by making death a looming inevitability.

By contrast, the heavy reliance on action elements in the likes of Resident Evil 6 represents a dilution of their lifeblood and initial genre. The employment of violence is the difference between two different genres and two different markets here, and it seems questionable whether an amalgamation of both in gloomy action romps will gain traction. Gamers enjoy creativity and originality, but there’s only a finite amount of tinkering one can do before you lose the genre, and thus the market.