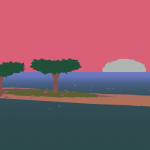 The Possibilities of an Island 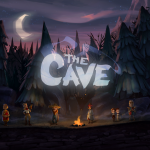 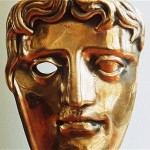 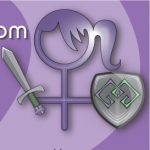 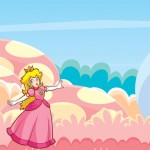 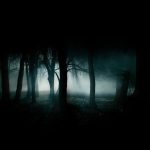 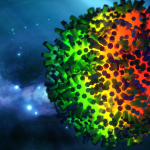 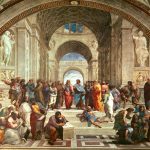 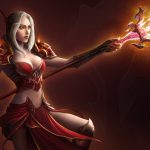 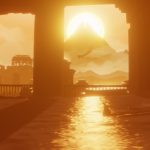 To celebrate the beginning of the new year, we here at Haywire have decided to honor our favorite games of 2012. 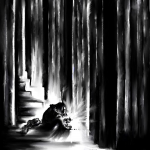 Our own Joe Köller sat down with Chris Gardiner of Failbetter Games for a chat about his current projects, tabletop RPGs and writing choice. 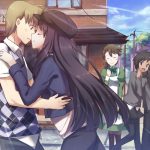 Does the timing and presentation of choices hold meaning in itself? Trivun Luzaic muses about Katawa Shoujo’s structure. 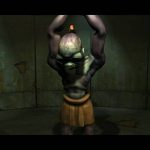 Free choice? Stewart Melville is rooting through the industry’s big bag of tricks. 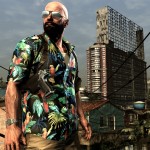 Who is Max Payne? Jack Nicholls looking for the man behind the outrageous shirt. 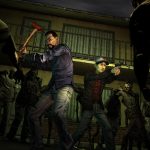