There is a lot to be said of the unrealistic portrayal of women in videogames, but the representation of men isn’t much better. The fact tends to be appropriated by those who seek to excuse or downplay the sexism in our community by pointing out that, hey, men have it just as bad as women. No, we really don’t. We aren’t singled out and harassed over our gender, for instance, even if some would try to convince you of deeply rooted conspiracies of misandry. All this nonsense aside, the fact remains: the notion of masculinity in our medium is just as bizarre, sexualized and worrying as its feminine counterpart.

Our male characters are based on outdated notions of masculinity centered around such concepts as physical superiority, patriotic fervor and valor, combined with the apparently defining male emotions of rage and angst, or a combination of both. Between Nathan Drake, Captain Price and Cole McGrath, the 30 year-old white male with a chip on his shoulder is today’s standard protagonist and the archetype has been around for a while. Some argue that these characters are tailored to their audiences, that the majority of gamers are white men in their twenties.

Whether this assumption is still true or has ever been true at all, the argument doesn’t hold up. If we cannot be trusted to relate to somebody of a different race or gender, if the experience on screen needs to mirror our own life, how could we relate to something as fantastical as Nathan Drake’s struggles at all? Yet we clearly can. Only must his characterization be as unrealistic as his adventures? Our medium uses larger than life narratives for escapism, but do the one-dimensional motivations of a character defined by their gender add to that, or are they missing an opportunity to ground the fantastical in the real and believable?

Consider the defining damsel in distress of our medium, Princess Peach. She is helpless, never showing any aggression towards her captors, and Mario just needs to save her. But it is never clear why that is the case. Is he driven by a chivalrous duty owed to his girlfriend, or a patriotic duty to his sovereign? Is he defending her honor? Is he in love with her? Does he just enjoy beating up Bowser? Instead of exploring Mario’s motivations, it’s assumed that being a man and Peach being in need of help is sufficient justification to risk his life. Some 27 years worth of videogames have expanded on the idea since the first Super Mario Bros, to the point where Super Princess Peach reversed the gender roles. Nonetheless, the original formula of hero and princess still defines most relationships in our medium.

Worse, this role distribution has turned sexuality in videogames into a field for male characters to express their dominance and woo women with their physical forms. From Kratos to Geralt, sex is shown as a reward for being powerful, while GTA protagonists can buy as many women as they please with their financial might. This representation of heterosexuality might feed into the worrying behavior of our community. If gamers were more accustomed to seeing female or gay characters showing dominance and saving the world, would they still be so quick to throw around gendered or homophobic insults on Xbox Live? 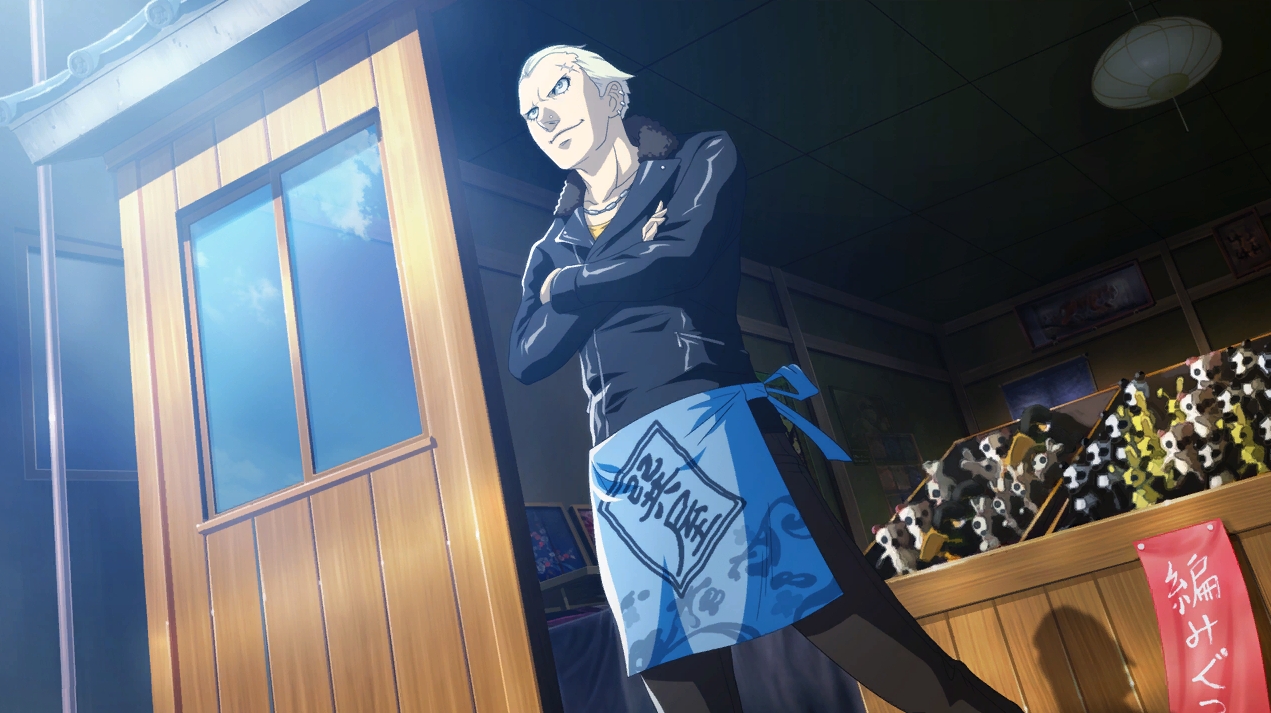 The issue here is not that our male protagonists follow certain ideals of chivalry and valor, but that they do so without explanation or exploration, masking their decision to hold to these specific standards as a natural male quality rather than showing it for what it really is, a choice. What games present as natural clashes with our experience in the real world: We know that masculinity is about more than being physically strong and refusing to talk about your feelings, and we know that men aren’t exclusively defined by masculine traits. Real people aren’t defined by their gender, it’s merely a part of them.

With all that in mind, can developers ever create more believable protagonists? They can, and they have been doing so for years. Many modern RPGs sidestep the issue by allowing players to model their own character, and create their own identity. Beyond that Psychonauts’ Raz or Phoenix Wright’s titular hero show how relatable characters can be when they are capable of expressing a full spectrum of emotions. Persona 4 is remarkable not just for the unusual gender identities of its teenage cast, but for the way they respond to these issues.

The traditional videogame tales of princesses and worlds in danger will not go away any time soon, but we could at least admit that the desire to save both is no inherently male feature. If we go beyond the notions of masculinity presented by gun-toting stoics to ask why they follow this specific ideal, they gain depth without having to change on the surface.

Tags: Issue 3
← Fear Is The Mind-Killer
Realms of Representation →