ShrineNI is a Youtube user like any other, with a small share of instructional videos for World of Warcraft and a perfectly negligible following. Two months ago, however, he earned a bit of notoriety when Kotaku’s Patricia Hernandez questioned his suggested course of action. And what might that be? “A few of the places you might find girl gamers hiding are in capital cities and PvE servers, in order to avoid dying. But I can assure you, if you follow this guide you’re gonna have these attention whores logging off in no time.”

You see, Shrine is a man with a mission, fighting the good fight to keep his game free from the corrupting influence of women. Their crime? Their gender, and having the nerve to openly show it on the internet. Having his idiotically sexist quest exposed caused a bit of backlash, but what good soldier would abandon their duty in the face of adversity? Shrine, of course, knew just how to respond to Kotaku’s article: “Just because of that article I’m going to devote every waking second of my life to making girl gamer lives difficult. You haven’t seen the last of me:”

Between the fake nerd girl craze and killer nuns in bondage gear, the Anita Sarkeesians and the Jennifer Heplers, Shrine’s somewhat successful attempts to rally his fellow men to harass female gamers are sadly just one of many, many examples of the rampant sexism that haunts our medium, and far from the most important. But his crusade is interesting to consider because it so clearly betrays the emotion at the heart of these misguided struggles: Fear.

Shrine and his ilk would want you to think that they are driven by anger, mad with a righteous fury, but that is only partly true. They are mad alright, but anger is the effect, not the cause. After all, what exactly drives him to hunt down female gamers? “It just goes to show that you don’t need quality gameplay or a good quality stream to get viewers on Twitch, just as long as you have a vagina”. Trying to rationalize their success in the competition for views, he assumes that anybody watching these women’s streams must have fallen victim to female mind control. As we all know men are basically powerless against feminine wiles and obviously anybody more successful than him must be cheating somehow. So he must destroy that which he cannot understand, because it scares him.

Fear is an undeniably powerful motivation, but it’s also irrational. It drives you towards rash decisions based more on crude instincts than conscious thought. It poisons any attempt of reasonable discussion. Fear leads to anger, anger leads to hate, hate to suffering. We all know this, and yet so many gamers succumb to the dark side, stooping to the most shameful and disgusting behavior imaginable. Shrine’s kindergarten antics of pulling pigtails and kicking shins are almost harmless compared to the kind of bullying our community is capable of when it unites against a common foe. 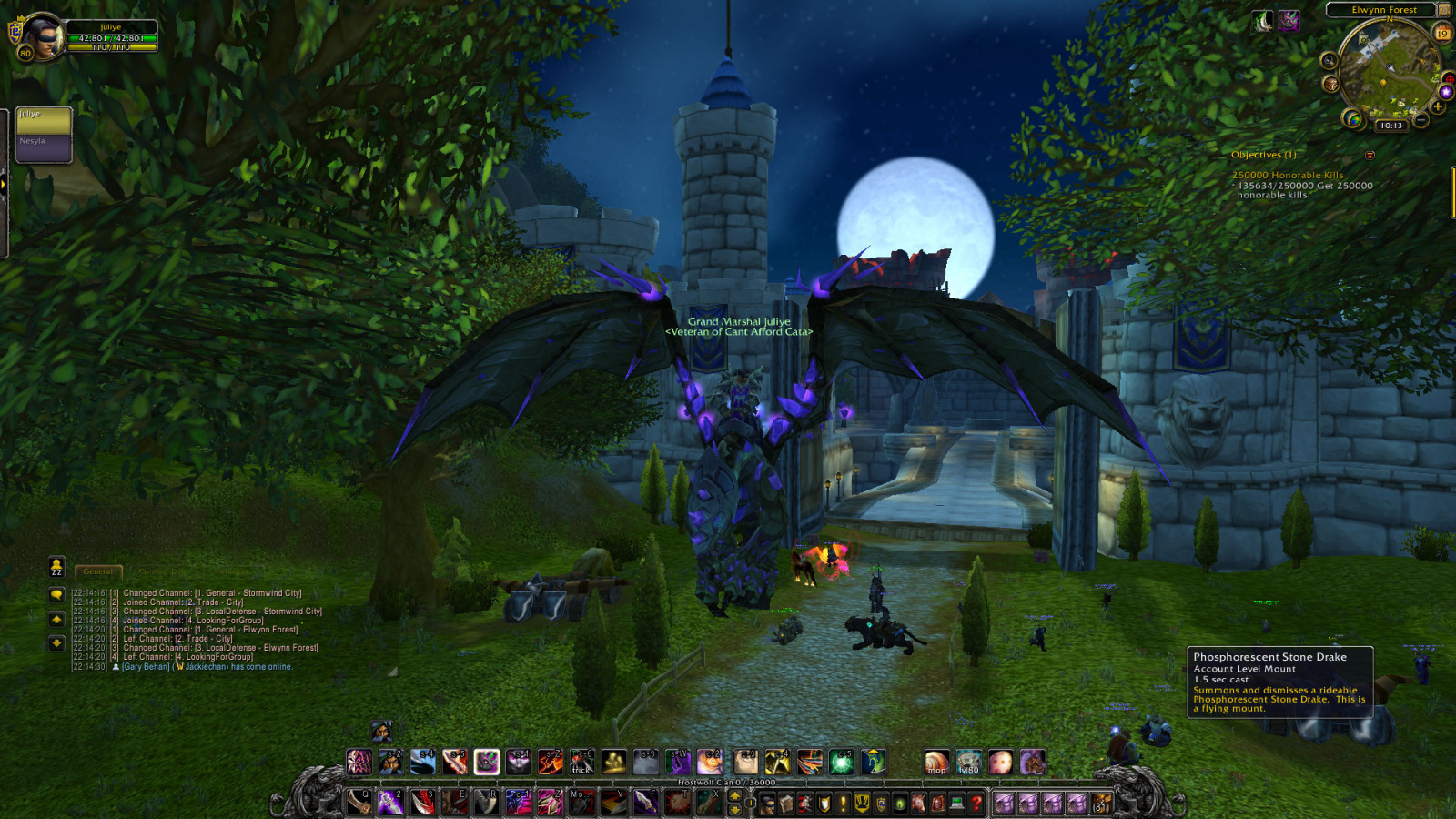 I am talking, of course, about Anita Sarkeesian. Yes, her. Again. I can hear you groan, but let’s not forget the sheer amount of hate and abuse she faced for daring to suggest a critical examination of gender roles in videogames. Personal abuse, doctored images, hacking attempts, revolting Flash games, anything to silence her before she might force us to entertain uncomfortable thoughts. This violent outrage needs to be seen for what it was: Hordes of grown men terrified, scared shitless by the prospect of a woman sharing her perspective on Youtube.

Why? Because she hit a nerve. Because a considerable fraction of our community is still afraid that if we don’t pay attention, people might take our precious videogames away from us. This particular fear is rooted in our past of being seen as weirdos obsessed with children’s toys, an unfortunate image that has been slowly changing as our medium reaches widespread acceptance, for instance in the shape of the decision by the Supreme Court of the United States to protect it as part of free speech alongside books and films.

The idea that this process of social change could be undone in an instant is bizarre, the idea that it could be undone by a single woman nothing short of ridiculous. We cannot let this fear govern our actions, if nothing else then for the fact that this kind of behavior certainly isn’t helping our cause. Trying to hide the problematic sides of our medium rather than owning up to them only makes us look guilty. One woman wants to explore whether games might be sexist and our community jumps to attention to prove that they damn sure are.

Things have slowed down since the end of Sarkeesian’s Kickstarter campaign, but gamers remain doubtful. People have gone on to question her credentials, wondering whether she’s a real gamer or a real academic – next you’ll tell me you’re not even convinced she’s a real person. On the other end of the spectrum, she is being reproached for having yet to revolutionize our discourse of gender and gaming. I resent that. I resent that because, while masquerading as valid concerns, these arguments are intended to cut the discussion short, to discredit Sarkeesian without having to hear her out. How about we discuss her arguments based on content, based on merit?

Because we can. We can let her present her views, negative or not, and nothing’s going to happen. It might be a scary prospect, but that’s the other thing about fear: It’s all in your head. Insignificant heights turn into deadly drops, small animals into unimaginable terrors and creaking doors into lurking murderers. Nothing is ever as dangerous and terrifying as your mind paints it, so don’t let terror govern your life. Be not afraid.

Shrine, if you ever read this, I want you to know something: It’s alright. Nobody’s out to get you, nobody wants to hurt you. Shhhh, it’s okay.