Last semester I’ve had the tremendous opportunity of attending a course on videogames as part of an introduction to the study of media. It was an interesting chance to see how academia approaches our favorite digital distractions, but what was even more interesting was its audience. Since this is only one of several options that fill this peculiar hole in our curriculum and it came with a convenient evening timeslot, it had attracted the enthusiastic and the uninitiated in almost equal measure.

The obvious next step would have been to bond with the fellow gamers over our shared passion, yet I quickly found myself preferring the comments and contributions of inexperienced colleagues. They might have lacked our years of training, but approached the field with refreshingly open minds compared to the hardened veterans, who occupied themselves bickering over various ideological approaches.

We had not come to learn, because to hear us tell it, we already knew everything there was to know about games. To some they were profound metaphors, divinely cerebral arenas or social experiences to others, and each group laughed heartily at each other’s alien concepts. Games, of course, can be all these things and many more, but that doesn’t stop gamers – if I might use the term for now – from bashing heads in trying to define things. In our enthusiasm we like to see ourselves as the advocates and apostles of our favorite medium, but what apart from incessant infighting have we really ever achieved? Gamers, we are the worst.

Consider the recent brouhaha over whether or not Ed Key and David Kanaga’s walkie feelie Proteus can truly be considered a game. I personally find the question of whether or not something constitutes a game rather inane – well, is it something you play? The specific rules and mechanics that govern this interaction are interesting from a theoretical perspective, but few people ask the question because they want to discuss game design. We ask it because atypical specimen like Proteus conflict with our own views on what a game can be and we want a neat label to tell us just what it is. Only why is it so important that your own judgement be made universal? Some consider Proteus a game and others don’t. That’s fine. 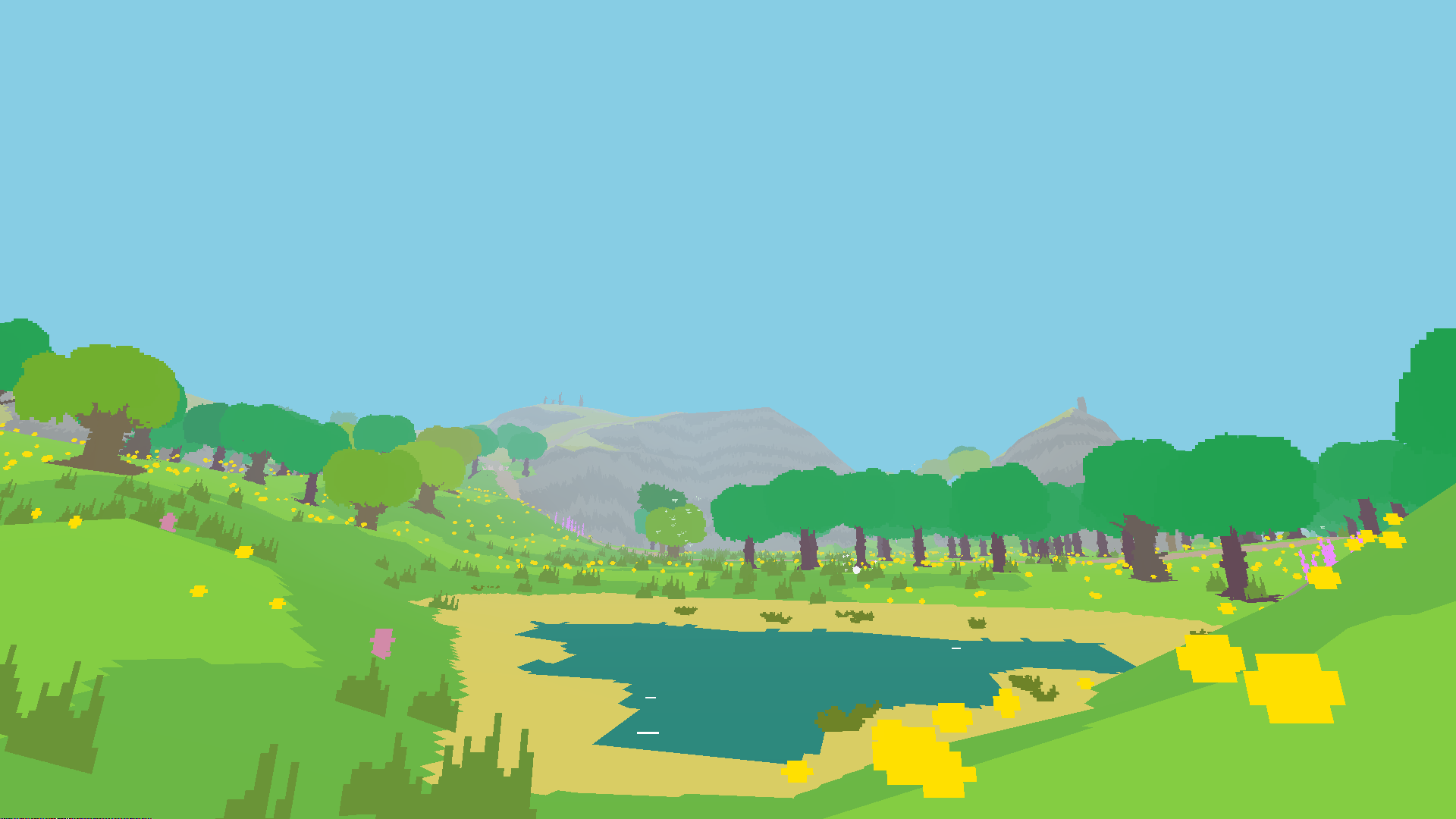 The tendency to extrapolate universal rules from our own subjective experience collides with our supposed desire to see games as a medium and art form equal to movies or books. When Brendan Keogh decided to devote a full 50,000 words to Spec Ops: The Line with Killing is Harmless, many gamers dismissed the book outright because to them no game was worthy of such detailed analysis. Yet that is exactly what we do with art, we interpret and analyze it at great length. Others dismissed it because to them this specific game was not worthy of detailed analysis. Yet personal taste is not a determining factor in the interpretation of art.

The issue here is not that the discourse surrounding games is less than academic, but that it is frequently anti-intellectual. You don’t have to like or follow this kind of writing, but to deny it the right to even exist is ridiculous. You don’t have to find Spec Ops: The Line as moving as some, myself included, did, but that doesn’t mean said others are wrong or shouldn’t be talking about their experience. As banal as the observation might be, it bears repeating that art, if that is the status we want to claim for games, is subjective. It means different things to different people, and none of these perspectives are wrong. It can be a scary thought to see your own opinion as just one among many of equal worth, but to fight this insecurity by looking for ‘definite’ answers is to silence the most exhilarating discussion we could be having, the exchange between those with the most radically different perspectives and approaches

Of course, such an exchange would require people of widely disparate opinions both accepting and entertaining contrary viewpoints. Perhaps it is an audacious thing to ask of a community that has grown so used to shouting matches and comforting anonymity, but I never subscribed to the idea that discussion on the internet will always be different and weird because that’s just the way the internet is. It might well be that our community is uniquely entangled in wired communication, but is that not all the more reason to learn how to use it responsibly?

More importantly, it’s not like cancerous arguments are something only trolls and lunatics engage in. They certainly do, and extensively so, but the practice is something we are all a little guilty of sometimes. I know I am. Recently some very clever games writers were, too. It began when Jonas Kyratzes responded to Mattie Brice’s Would You Kindly with a piece titled Would You Kindly Not, superficially a poorly conceived response to her points about satire and power relations in videogames. But past disagreeing with her perspective, Kyratzes went on to talk about her confessional mode of writing, thus rekindling a discussion started by Electron Dance’s The Ethics of Selling Children. 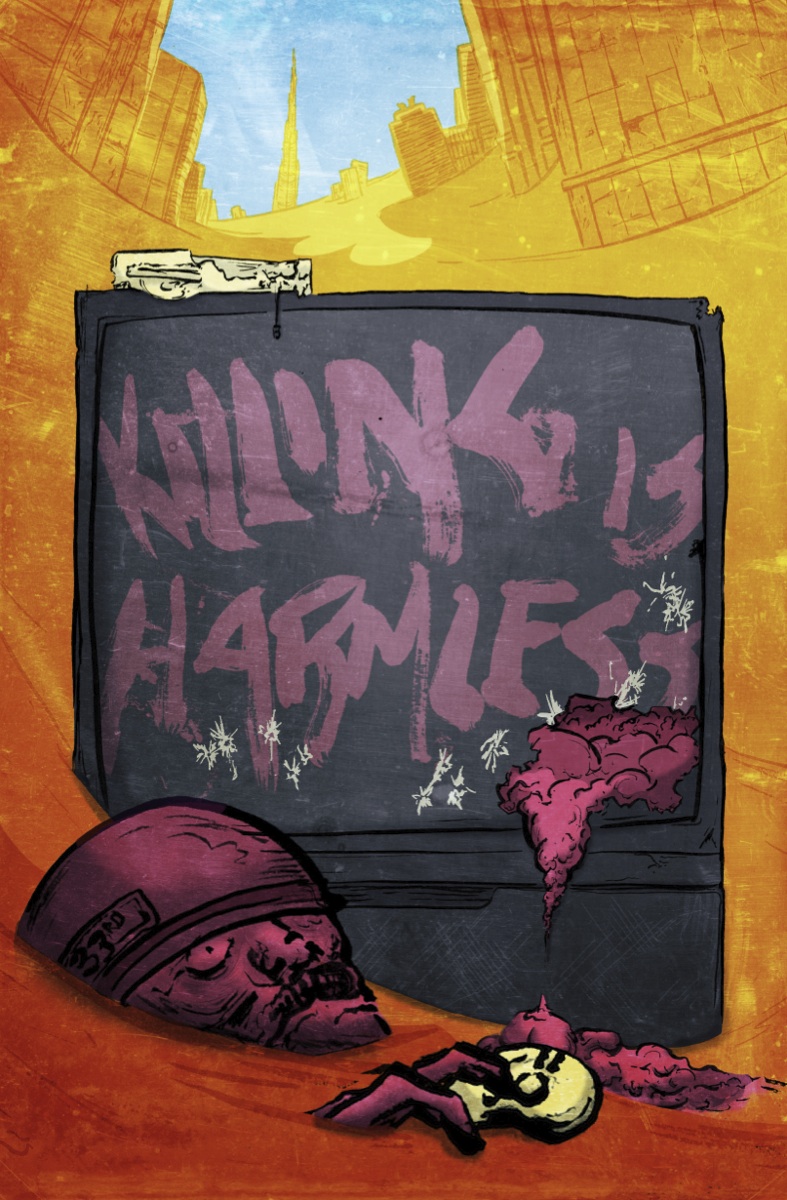 A very specific subset of high-brow games criticism was suddenly set ablaze with controversy as the debate moved away from Brice’s original argument to her preferred style, questioning not how effective it was or how well she employed it, but whether she and anybody else should be allowed to use confessional writing at all. Some rushed to her defense, others agreed with the attack. Her silence on the matter being held against her, Brice finally weighed in, venting her rightful frustration over how quickly the discussion with her had turned into an argument about her. Even now I am continuing that argument and subjecting her to its purpose.

Mattie Brice is a tremendous writer. I value her work immensely, and precisely because her perspective is so different from my own. I cannot begin to imagine what it must be like to live her life, but she has a gift for relaying the experience, alien as it might be to myself, in clear and simple terms. I say this partly because I am in writerly love with her, but also to show what impact personal, confessional writing can have. It’s not a style suited to all approaches or audiences, but I see no fundamental issues with it either.

The connecting thread of all these debates and discussions is the desire for simple, definite answers. Is it a game? Is this worth writing about? Is this the right way to write? There is no simple, universal answer to these. Proteus is simultaneously a game and not a game, Spec Ops: The Line at once boring and interesting and confessional writing both brilliant and silly. Even this claim is at once true and false, such is the quantum perspective of subjectivity.

There are many, many divergent opinions out there and to argue over them is great sport. But we don’t need to prove which of them is conclusively best. They can co-exist peacefully.