Character creation in Saints Row IV is ludicrous in terms of breadth and scale. The game gives you bountiful sliders and options for designing your perfect gang leader/superhero, whether they be skinny or obese, pitch black or snow white, voiced by Laura Bailey or Nolan North, or anything in between. Most will likely use these options to craft an idealized version of themselves, but it says much about how deep and intuitive the system is that any player can do so in detail.

Personally, I don’t play games to be myself. I spend enough time with that guy as it is. So I imported my female gang leader from Saints Row: The Third: a punkish, but well dressed woman who finds enjoyment in dual-wielded handguns, tanks and poorly justified gang warfare. This being a co-op game, I found myself paired up with friends typically in the guise of a male, regardless of their own gender, and I discovered something strange. Despite claims to the contrary from the likes of John Gray, I find we have much the same experience. We all have an affection for our characters with an innate understanding and enjoyment of their reckless, destructive ways. The idea of gender or sexuality – the player avatar can comically romance men, women and hovering robots – simply doesn’t play into how much we relate to our characters.

I bring this up because there is a common idea that men are the most profitable demographic for big budget blockbuster videogames, and thus the logical thing to do is create a playable avatar that the largest demographic can relate to. It’s this ideology that has formed a dominance of male characters in videogames, just as there is a dominance of female characters in certain strands of romantic fiction. When you start reaching millions of dollars in your budget, it does become a game of promotion and demographics to an extent, but I think it’s simply looking in the wrong direction as to what makes a character relatable and marketable.

Comparing Saints Row IV to its gargantuan rival GTA V highlights this theme quite succinctly.  GTA V is in many regards a very good game. Its technical ambition is astounding and at its peak, it’s a well executed joy to play. But it left me emotionally cold, despite three fleshed out male leads. Being male myself, the marketing logic dictates that I should emotionally gravitate to these characters more than I would to a female character. Of course, they’re GTA characters and therefore bastards, so I’m not expected to like any of them, but I should at least find them more engaging, more interesting and more understandable because of their innate masculinity.

Instead, I find myself much more attached to my Saints Row IV character. Of course, there is the issue of having created her myself, so I’m likely to connect with her on that level. But throughout the plot, her actions are her own. Saints Row IV doesn’t feature narrative branches, Volition’s writers are still steering her when it comes to the plot and the overall characterization. My input was merely aesthetic. 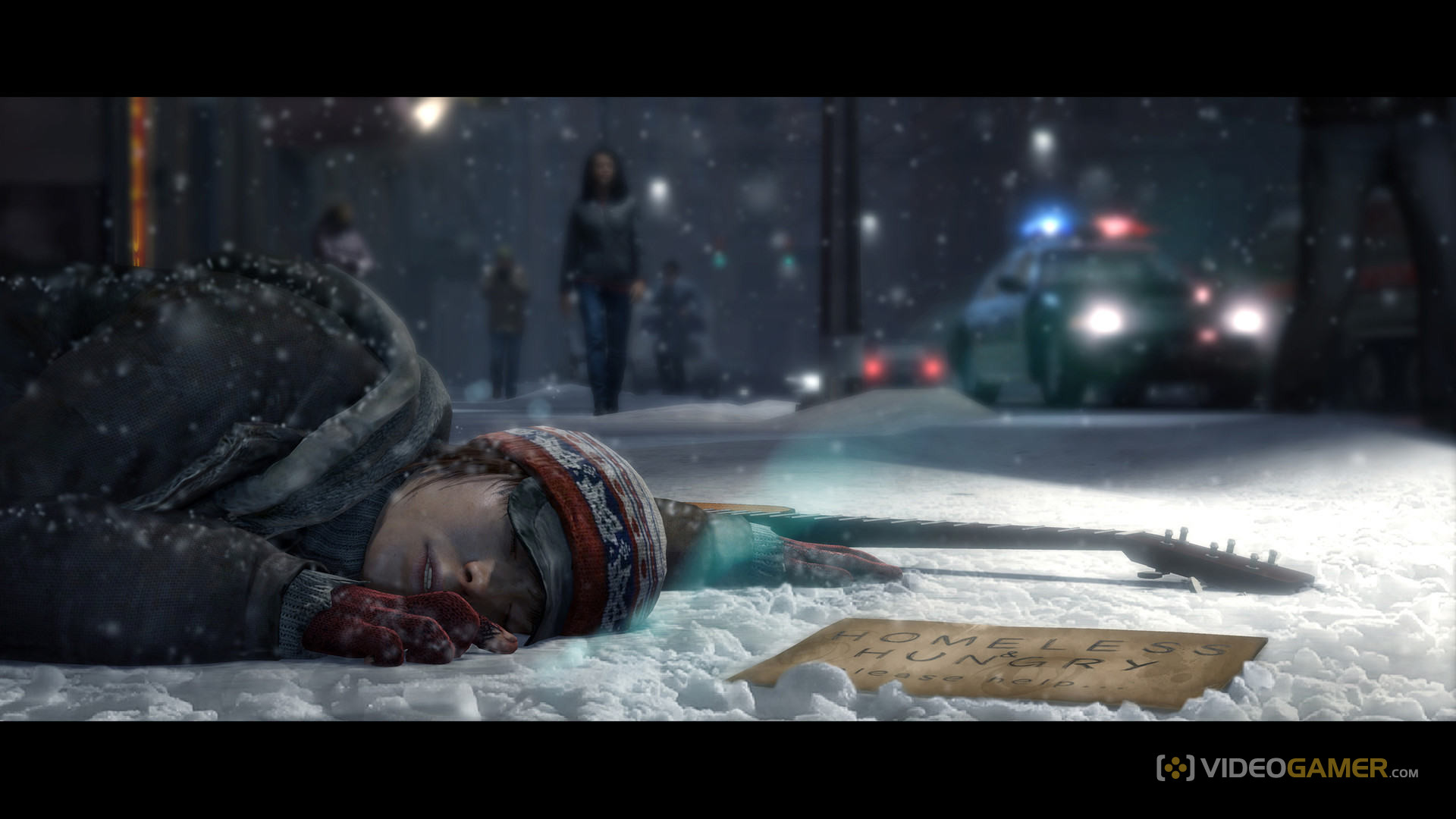 To use another example, Jodie Holmes from Beyond: Two Souls is a character who is rigorously pre-determined in personality, with a few noticeable exceptions. Jodie is a straight woman, and the game isn’t shy about addressing that. The only romance options in the game are with male characters, your choice being whether to follow or rebuke them. At one point in her teenage years, she might be sexually assaulted. This then plays into later events, as Jodie attempts to sleep with a man and breaks down halfway through due to the lasting trauma from the event. While men can face rape as well, this sense of sexual threat, the way it lingers like a cancer and is carried into adult life, is a distinctly female concern. These aren’t superficial details like a pink room or frilly clothes, but the genuine concerns of gender in our society.

I related to Jodie Holmes far more than to any of the GTA V protagonists, despite having a selection of three, despite her firmly female nature and her encounters with grounded situations I could never dream of. I understood her fears and dreams and, for lack of a better term, connected with her. Beyond: Two Souls tears down the idea that female protagonists are unrelatable to male players, presenting a character who is secure in her gender and not simply an aesthetic paintover.

While my Saints Row IV lead might not be in touch with her femininity the way Jodie Holmes is, I think she’s still relevant to the discussion. If completely changing the gender and race of a character has no detrimental effect on tone and player investment, making the character no less enjoyable to be with, then it shows that strong writing is the most desirable and most important trait any character can have. It was not their gender that disconnected me from GTA V’s protagonists, but their inconsistent writing and my own disinterest in their arcs and the overall direction of the narrative.

But Beyond: Two Souls is different and rather special. It’s an expensive, mainstream game committed to the idea of a straight, female lead, running with it instead of trying to present her as asexual or bisexual or gay, so as not to trouble the male demographic. It’s a game in which she tidies up her messy apartment and attempts to cook for a male date, a game in which she chases out a group of men to allow for greater privacy for a woman about to give birth. Wrapped around this is a science fiction story presenting her as a strong, intelligent, determined character in her own right, never beholden to conventional ideas of being female, but never shying away from the realistic, down to earth moments that happen to be associated with a particular gender. 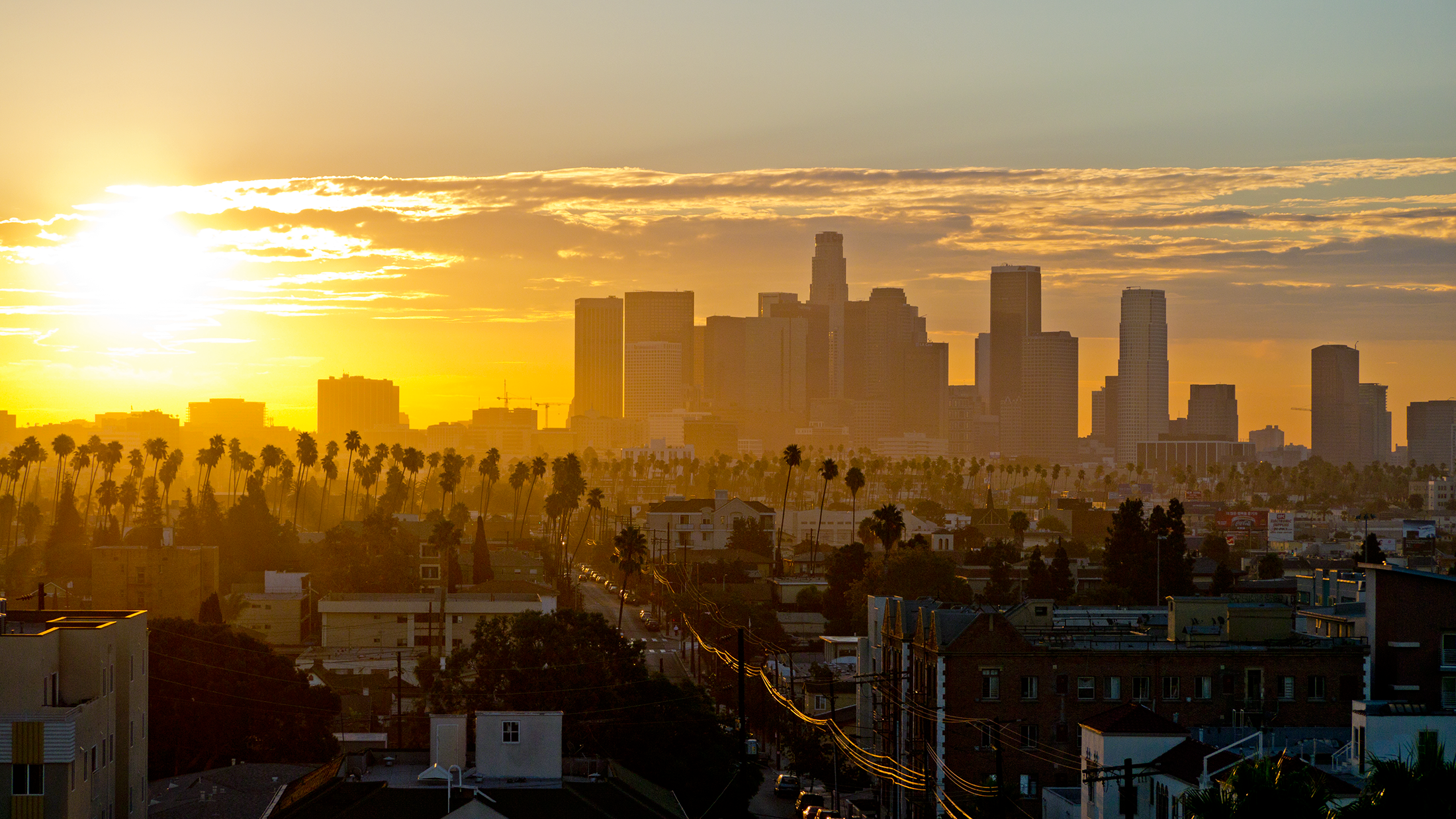 It’s quite strange how we’re expected to relate to characters such as Kratos or Marcus Fenix or Ryu. These aren’t people, they’re superheroes and idealized caricatures. Although voice acting and overall writing quality has improved consistently over the past decade, so many protagonists are still based in the fantastical. I don’t believe they are designed to appeal solely to some masculine power fantasy, not consciously, but the notion that these bulking supermen are more relatable than the portrayal of a young woman is absurd, and shows how out of touch these ideas of appealing to demographics really are. We all regularly interact with people of other genders, but rarely do we come in contact with angry Greek Gods, or martial arts champions who can unleash fire from their hands, or anthropomorphic hedgehogs who can run at 50 miles per hour.

Beyond: Two Souls is conscious of its protagonist as a physically vulnerable young girl, making the assault in a bar much more uncomfortable and realistic. This is something she unfairly has to deal with and eventually live with due to the gender assigned to her by society. But she’s a very competent, intelligent and remarkable human being, too. She’s funny, but she also later sinks into a deep, suicidal depression. She’s charming and smart, but she also learns how to take down men twice her size. These are all things any adult can understand and can relate to, and it’s with that Beyond: Two Souls reminds us of how similar we all are beyond norms and stereotypes.

Saints Row IV allows for detailed customization, but every unique character goes through the same plot. Beyond: Two Souls asks us to take control of the life of a predesigned protagonist. Ultimately, both play into the same idea: We are all different, but all alike. We might face different obstacles and societal pressures, Beyond is keenly aware of that, but we all have the same goals and desires. These little differences, over which we have constructed huge divides, don’t make people of other genders alien to us. We know them, because they are who we are, far more than any space marine or animal mascot could be.