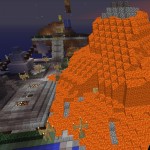 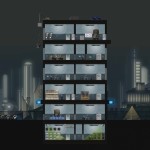 Off The Grid: Gunpoint

Zachary Brictson kind of lost track of the plot two missions ago. 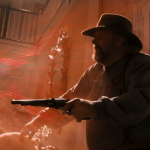 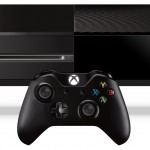 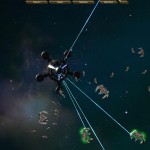 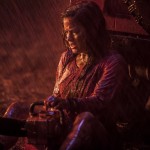 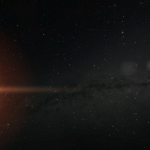 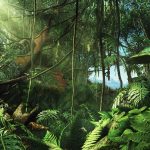 Far Cry 3 made Joshua Ens dance to its tunes. 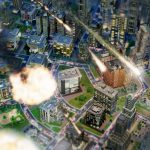 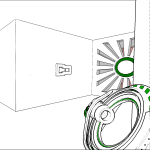 Off The Grid: Dear Escher 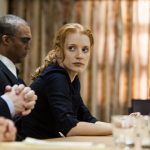 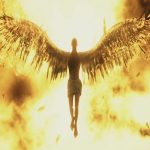 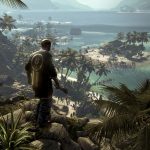 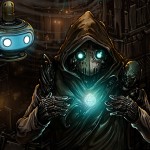 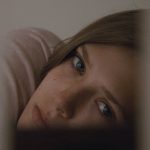