Let’s start off this by saying that I have a ton of mates. Loads of people I’ve met online, my girlfriend in Canada, my family (ugh) and the dudes from school. So I know what I’m saying about friends. Thing is though, they’re not people I live with. Well, my family is – but I’ll get to them later. What I’m saying is: Much as I like friends, I don’t want them in all my games. Which is what the new games seem to be about. And there’s no way to keep them out.

Let’s give you some examples. I like shooting people in the head – but my mum doesn’t. It’s not cause she doesn’t play games – as you can’t get her off Candy Crush – but she doesn’t play the same games I do. That means that if I’ve got a games bit on my homepage, it’s not gonna have lots of weird puppet figures shouting about sweets. It’s gonna have my mad skill montages in ‘Duty.

We don’t share these things – so why should I be updated when she gets a new knitting pattern in Tetris: The Knitting. What I’m saying is – friends don’t have to like certain games, because friends like other games.

Then there’s my mate Steve. Now, Steve is a funny guy – no homo – but he’s a total dick at times. Last time I was playing ‘Duty, he spent the whole match dropping grenades at the spawn instead of capturing the flag. I like playing with Steve, but I don’t always like to have to play with him. Or his brother Mark, who dynamited my Minecraft house. And that took bloody ages to build.

See, there’s a whole set of people that I like to know, but these aren’t people that I need to have with me all the time. If I land a beautiful ‘nade spam on someone, I don’t want to have to say sorry FOR A WEEK, just because they thought it would be a good idea to pop into my game to see if I still loved them.

Also, I don’t want Steve’s brother to dye all my armor pink, again.

Games don’t have to be social all the time – there needs some time to be antisocial. Especially when you want to avoid someone. If I’ve got a Maths test coming up and someone sends me a request to play Battlefield, then I’m gonna play it, and probably have to stay up ’til 4am studying for the test because of it. But I don’t want to tell people that I can’t play Battlefield, because that’s lame. 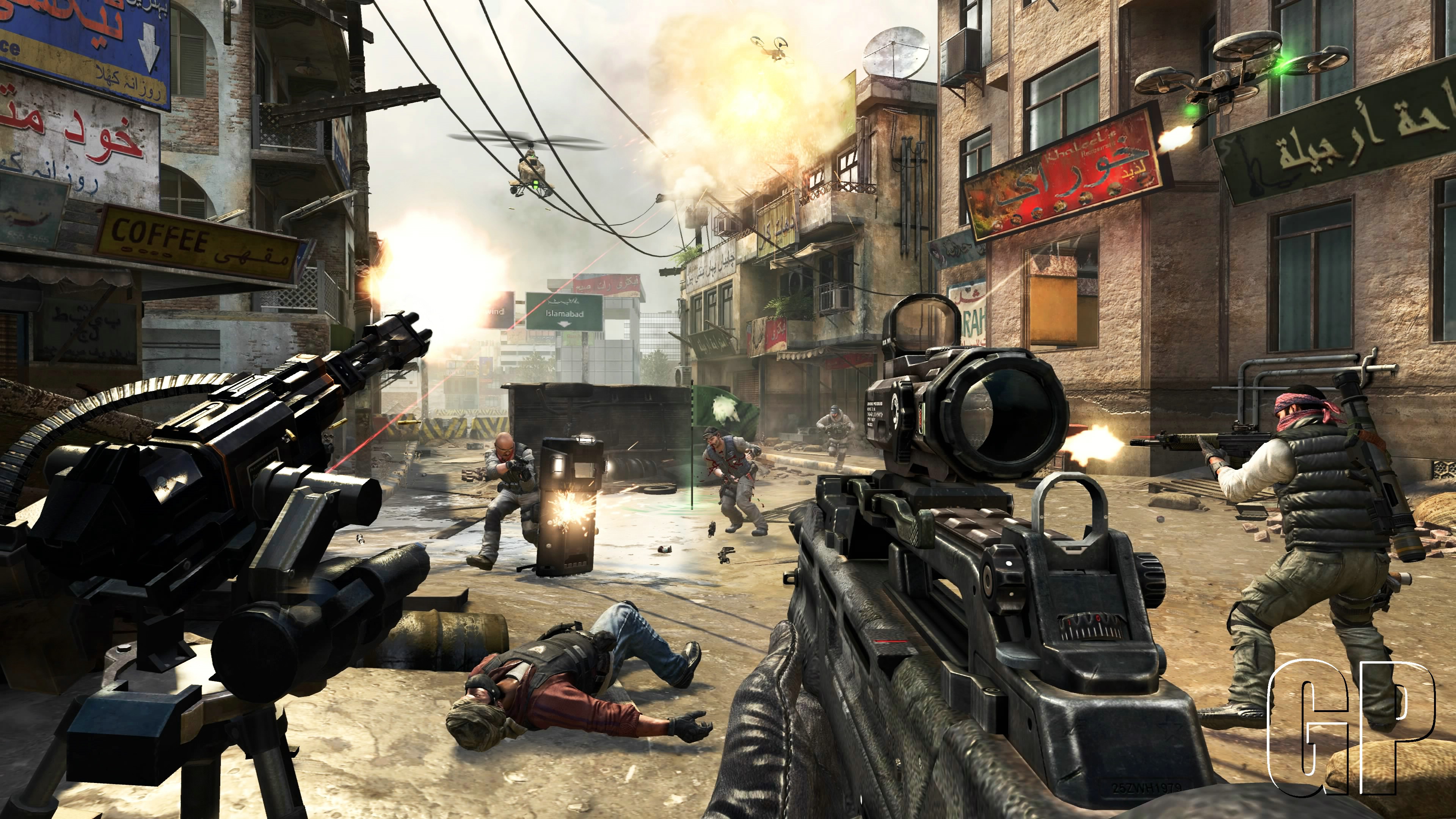 So, what I’m telling all games developers is that we don’t always want to be social – we want different layers of social.

I want the girlfriend layer, where it only puts through the stuff I’m proud of – and doesn’t let her know how many chicks I’m talking to.

I want the parent layer, where it lies about how much time I spend on line, and shows off all the cool achievements I get on those maths games and things. Equally, it should block all the stupid friend requests from the other parents. Man, I spend so much time lying to them outside, I don’t want to start inside as well.

Next we got the friendzone layer. People you HAVE to be friends with, but don’t really like. Like the guy in Switzerland who swaps hats with me – I don’t want him seeing my other swaps or he’ll know how much I’m ripping him off. And he certainly doesn’t need to know how many keys I spent to get that unusual. (One. ONE! Best. Unlock. EVER!)

Then there’s the dick friend layer. This is for Steve – and not his brother – so that if I need someone to fill in a team, then I can call him up – but otherwise he doesn’t get into my Minecraft world and start pouring lava on my house. I also don’t want him seeing that I aced Faerie Solitaire.

Friend layer next. This is mainly open – and for all the fans of my writing – where they can see all the cool shit I got, and tell me how much they what I do. I know there’s already guys on Tumblr, /vg and Reddit who love my work. Big shout out to y’all.

Finally, there’s the best friend layer – this is for not just my best friend, but for Notch, Lars and Nadeshot, so I can see whenever they are online and send them funny stories about how I kited a creeper into Steve’s brothers house. You should have heard him on the mic that time. He screamed like a girl.

So yeah, game developers, sort this. We don’t want everyone to see everything we do – we want it so that someone can see things we do. And that we can see everyone we want to.

Not much to ask, I’m sure you’ll agree. But I’m not gonna sit round and wait for this – I’m gonna write the head of all the companies a letter now. They can’t go on making us be social when the main reasons of games is to be antisocial.

If I wanted to be social, I wouldn’t be playing games now, would I?