Before going to Nine Worlds, I had chatted to the organizers about matters of inclusivity. As the weeks prior to the event had been marked by a wave of vitriolic misogynist internet abuse, that culminated in Caitlin Moran’s twitter silence campaign, these concerns were higher on the agenda than ever before. Even those outside the industry are noticing. Scotland’s culture minister, Fiona Hyslop, was aware of the issue when speaking at Dundee’s Protoplay festival. While efforts to encourage girls to see programming and tech courses as feasible interests are underway, the industry has duties to progress its own culture and the dominant sensibilities of the entertainment it creates.

So the plan of Nine World’s videogame track to host a series of panels on inclusion was well timed. Maintaining Haywire’s charmingly incompetent approach, I unfortunately missed the Gender in Gaming panel. But after escaping from the boardgaming room, where I’d only intended to kill ten minutes – honest – I abandoned the battles between the Peaceloving Giants and the Were-Humans in Smallworld to actually attend a few talks.

Sitting on the panel of Games For Us: The Rise of LGBT and Feminist Indie Gaming were game designer Gemma Thompson, journalist Laura Kate-Dale, developer/musician/artist Maki Yamazaki and journalist/notorious purveyor of feelings Cara Ellison.

The character creation screen was chosen as an initial example to exemplify just how thoughtlessly discriminatory an established game feature can be. Several issues were raised, all avoidable after some consideration. There’s the way games often bind body features to one gender. Male/Female is commonly presented as binary, and makes representation across the gender spectrum beyond conventionally gendered body types difficult, to alienating effect.

Laura Kate Dale discussed gender sliders, which are the solution that some games chose to counter this problem, by adding a finer degree of customization. But these endeavours can simply put a new face on old problems. Laura explained how games using gender sliders she has come across just switch character models once a threshold on the slider is passed. Despite appearances, the games still rigidly hold to binary views of gender, just with some allowance for androgynous body types. The endemic problem struck her as almost laughable. How can these games fail so completely when their core design tenets and marketing all proclaim that they exist to offer “choice”? 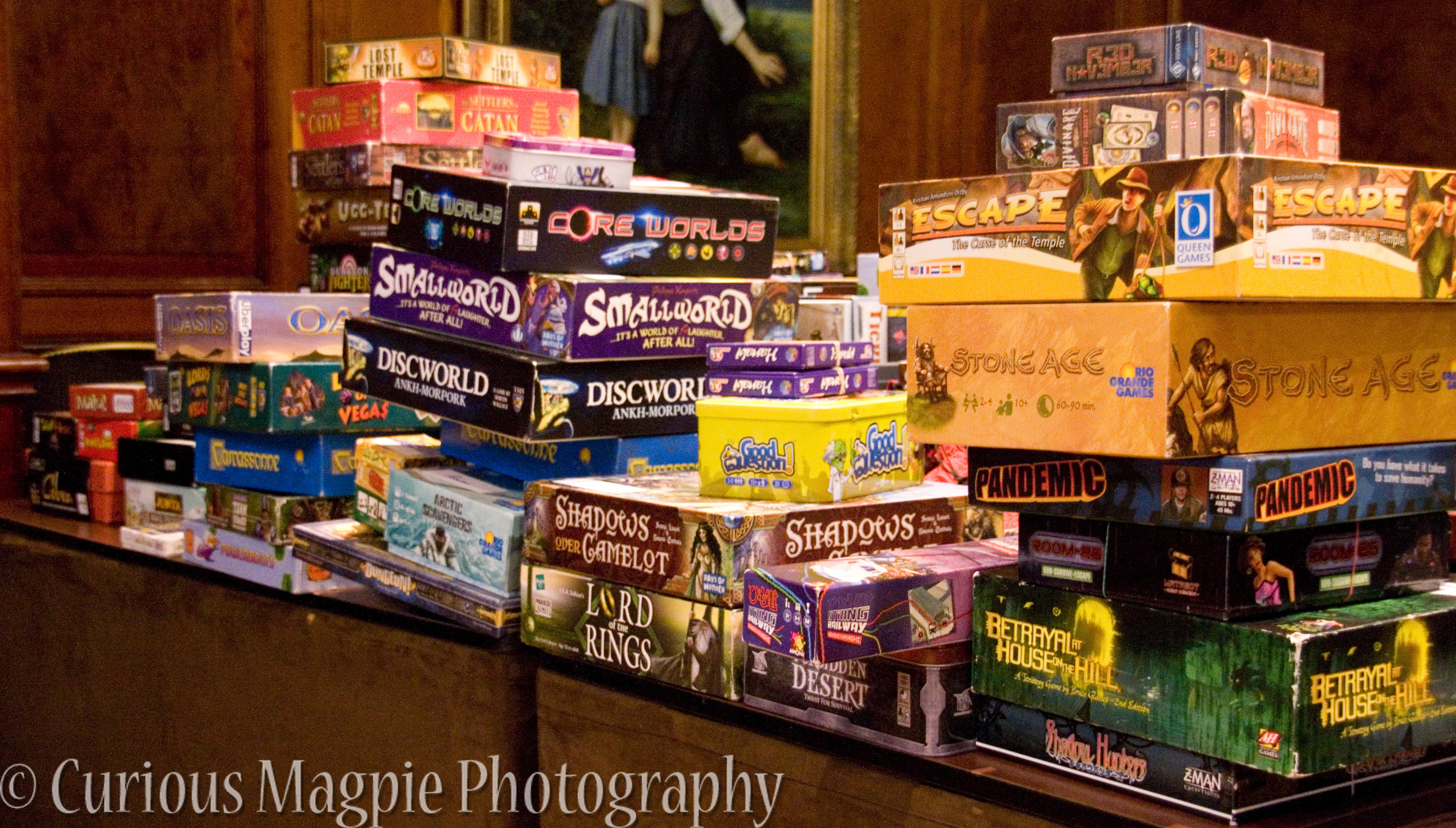 This laudable sense of duty to gaming’s future was slightly undermined by an evident lack of exposure  – except for landmarks like Dys4ia. The room was so crowded several people were sitting on the floor, but an audience member still had to ask where to find the smaller games discussed by the panel.

The hazards and unasked for pressures of being a transgender activist in gaming were also addressed. Laura and Gemma agreed that outing themselves felt necessary in order to comment authoritatively in public on the issues affecting them, even though inviting intense, personal scrutiny shouldn’t be prerequisite to expressing an opinion. An audience member shared their view that the price of involvement was too high; those commitments compete with day jobs and other responsibilities with more tangible rewards. Gemma agreed and explained how this perspective exists elsewhere too. She regularly meets women at professional events like Develop who avoid events geared towards women in the industry. Managing your professional responsibilities is tough enough, and not everybody needs to be an activist, but involvement being considered a hassle is discouraging.

Being a publicly transgender participant in the games industry can attract ignorantly hateful attacks. While the majority are supportive, Laura Kate-Dale was still able to describe instances when anonymous callers demanded that she does not attend events. Once, when answering an interview question about awkward fan encounters by email, a developer mentioned an encounter with a  “ladyboy” at a convention. The story sounded familiar: it was Laura. Some see the games industry not only as a scene with no place for transgendered people, but as a place where they can be used as an easy joke. 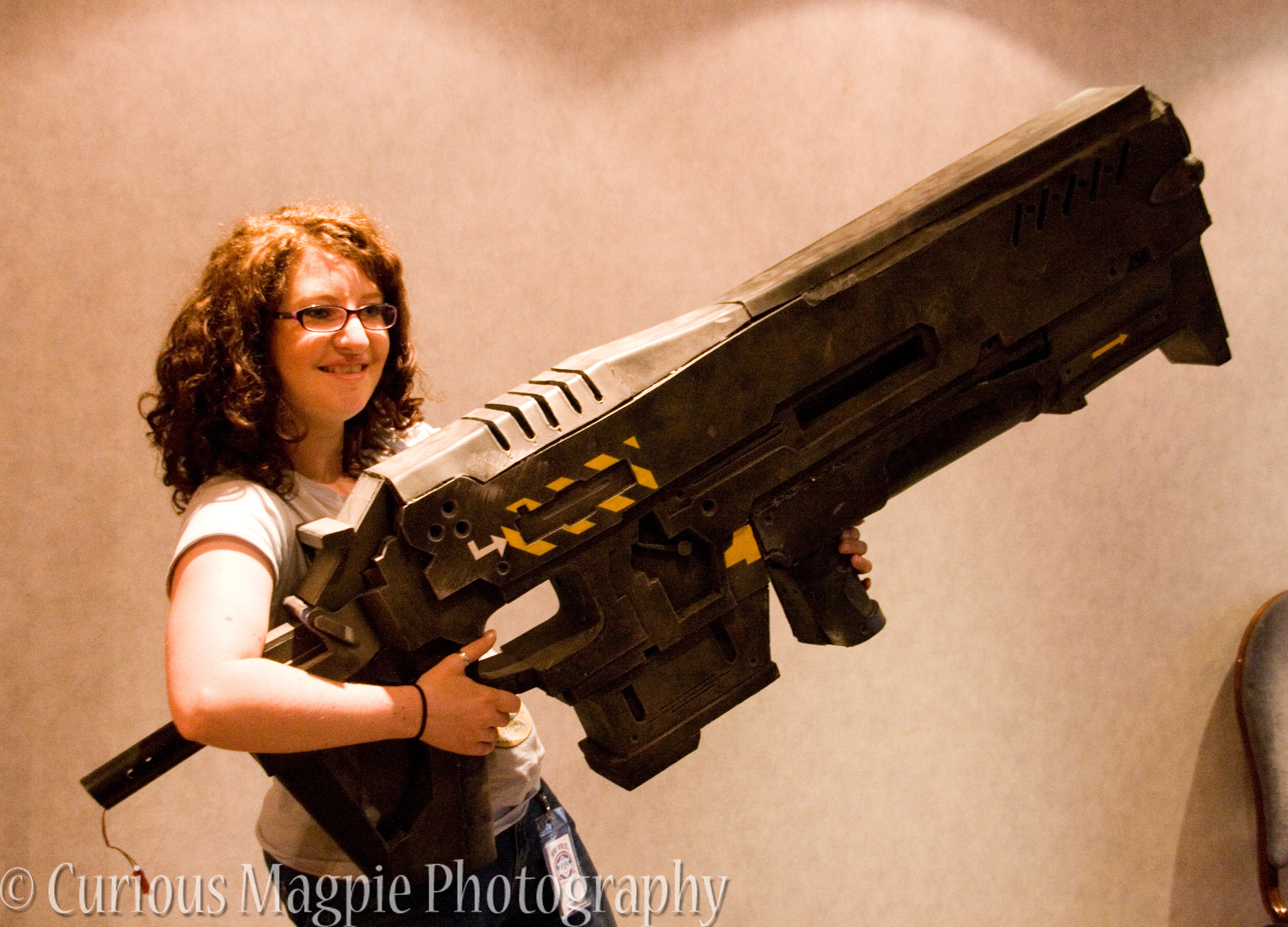 It’s a tough battle, and oppressed groups often feel alone. Maki brought up the constant, exhausting pressure of always having to be the one to say “no, that’s not alright”. Not being a part of that community is no excuse to stand by. Cara Ellison explained how she tries to help when covering LGBT game designers in her journalism: her habit is to send them a draft to approve, just to check that how they are represented is okay.

Transgender issues dominated the discussion, but gay characters still suffer from unconsidered design decisions. Peter Silk, who instigated the dialogue that lead to Double Fine adding gay relationships to their upcoming Massive Chalice, described the opposition to the idea. Some people were insistent that, at most, gay marriage should be a feature, something you can disable at will. This thinking displays an alarming lack of equanimity. Silk’s thinking was that LGBT people can’t block out the straight world to support their world view, although the idea of Daily Mailvision Google Glasses got some laughs. Cara Ellison also pointed out that a system where married warriors instantly retire, withdraw from social life and duly pump out offspring is equally oppressive to heterosexuals. Remember, man + woman + committed relationship = kiddies!

Next up was From Space Invaders to Starfleet: Inclusiveness in Geek Spaces from the Geek Feminism track.  For this talk, Doctor Who writer Paul Cornell, feminist blogger Laurie Penny, of the New Statesman and elsewhere, and games writer John Walker, cofounder of Rock, Paper Shotgun, sat on the panel discussing geekdom’s responsibilities towards feminism.

When I arrived belatedly and searched for an unoccupied patch of carpet in the crammed room, a vigorous debate on Doctor Who and the recent casting of Peter Capaldi had already begun. Many of the arguments against a non-white, non-male doctor easily collapsed under ridicule – a mutable, immortal, alien being has “maleness” as its only integral trait? The Doctor representing another gender or race would rob white men of a valuable role model?  Strangely, the most persuasive argument for his stubborn whitemaleness came from Laurie Penny, who has written about the need for the Doctor to represent something other than Caucasian masculinity. Her point was that, in the time periods the Doctor has operated in so far, “why wouldn’t he be male?”, when maleness offers every expedient advantage?

With the most important debate of our age addressed, the panel moved on to other topics. Regarding practicable solutions to combating sexism in geek circles, John Walker explained his view that, despite how illogical their mindset may seem, MRA groups may be worth the effort to understand their vocabulary and engage in some kind of dialogue. From his perspective, genuine pain motivates their complaints. Their language is often couched in the same social activist terms used by the groups they oppose. Issues like the high rate of male suicide emphatically do need tackling, so surely ignoring entire groups with those valid objectives is utterly counterproductive? 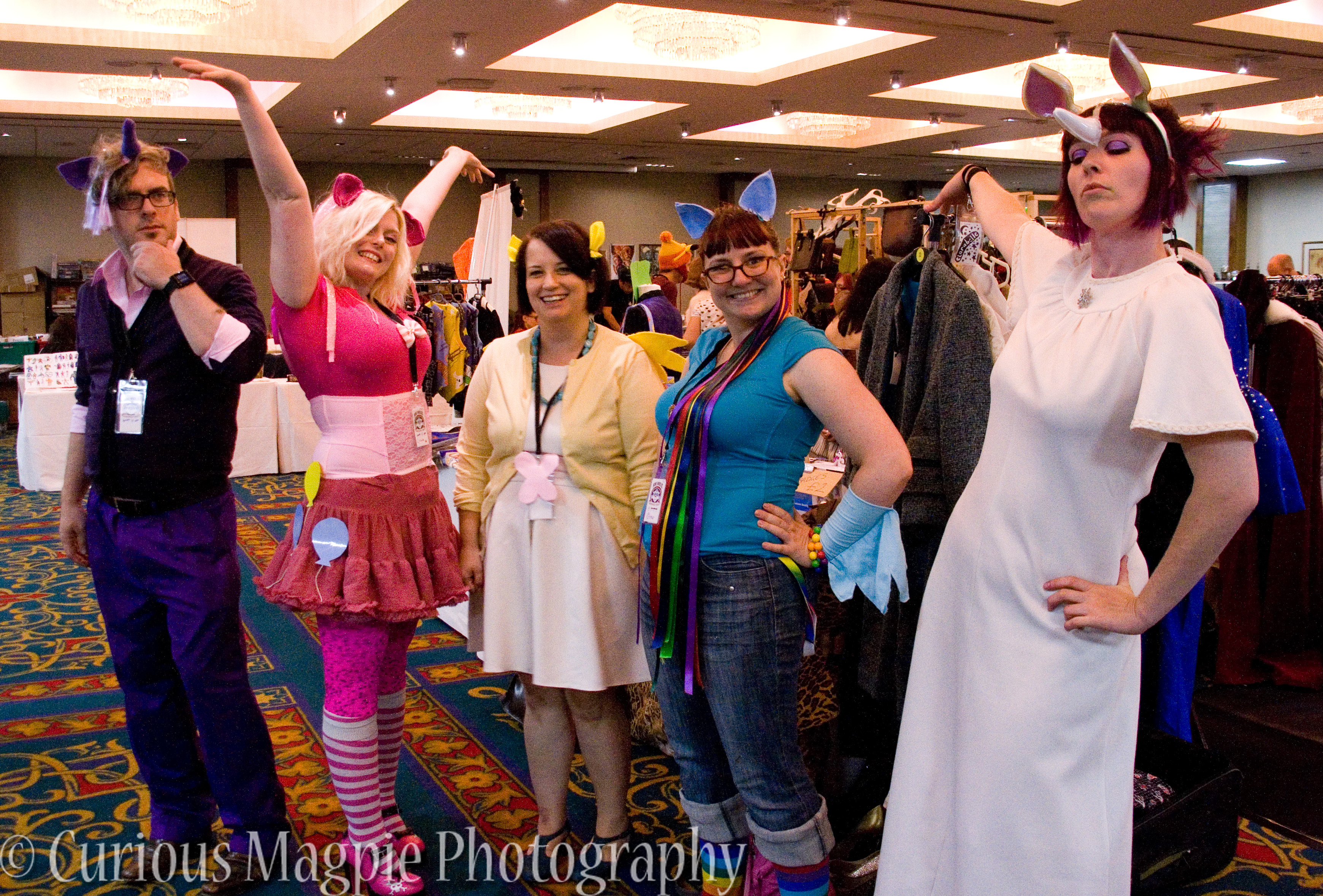 Laurie Penny disagreed. Beginning with a clear “Fuck no”, she elaborated further, characterizing MRAs as a political non-entity, a completely irrelevant group. She described a single figure who is part of that movement, with no political affiliation, who single-mindedly harasses hundreds of women with toxic messages every week. Both herself and Walker had examples of men reevaluating their behaviour due to their writing, but she felt focusing on MRAs would be a futile misuse of time. The duty falls on them to change, not on others to shackle progress on their behalf. Someone in the audience added that the dynamic of previous movements like civil rights and anti-slavery followed the same pattern.

Laurie went on to define geek fandom as its own “enclave” with its own insidious problems. A huge, externally focused crusade emanating from that demographic ignores its own issues. Paul Cornell thought there was a definite risk that people overrate how radical and progressive the media they consume, so interwoven with geek identities, really is. He went on, saying that those looking for subversion from Doctor Who, a mainstream BBC programme, were looking in the wrong place, despite those who see those qualities in the show.

Laurie agreed, and added that, often, people tend to read sci-fi that reflects their own worldview, necessarily reducing radicalizing impact. She gave examples of talking to people who highly prize certain writer’s works, but were completely ignorant about a wide range of other notable writers – not all of whose names I knew, probably proving her point.

Events like these also came under scrutiny. The consensus was that an anti-harassment policy serves as a good initial statement, but can only ever be as good at its enforcement. Whenever a major incident occurs, there’s always a firm policy in place already. It just vanished when the offense occurred.  Occupy camps were used to demonstrate how poor enforcement can sabotage spaces designed to be inclusive. Cases of sexual assault were poorly dealt with internally at some camps, which led to further issues and camps falling apart.

Following on from today’s report on panels covering inclusion in gaming from London’s Nine World’s convention, we’ll conclude tomorrow with the final two panels covering disability and race in gaming. I decided to avoid boardgames that day, so I actually made it to every talk I meant to attend this time.