Following on from yesterday’s report on panels covering inclusion in gaming from London’s Nine World’s convention, today we’ll conclude with the final two panels covering disability and race in gaming. I decided to avoid boardgames that day, so I actually made it to every talk I meant to attend this time.

Intrusive editorializing time: this talk was sparsely attended. In a medium where the term “accessibility” has been appropriated to apply to able gamers’ convenience, this is concerning. As the panel pointed out, a significant number of people have a type of disability. Even if the range of disabilities makes a single solution with widespread effects impossible, disabled access shouldn’t drop out of wider discourse on the topic.

The talk began with a surprise: there are actually lots of disabled videogame characters. When someone in the audience scoffed “and how many of them are villains?”, that wasn’t even the case! Many of the characters Alex Macmillan discovered while making his list were protagonists. The issue with disabled representation isn’t a plain lack of numbers, but the thoroughly implausible way the disabilities are represented. A character can have a disability, Quinn explained, but only if it’s vastly overcompensated for with a supernatural or technological ability. 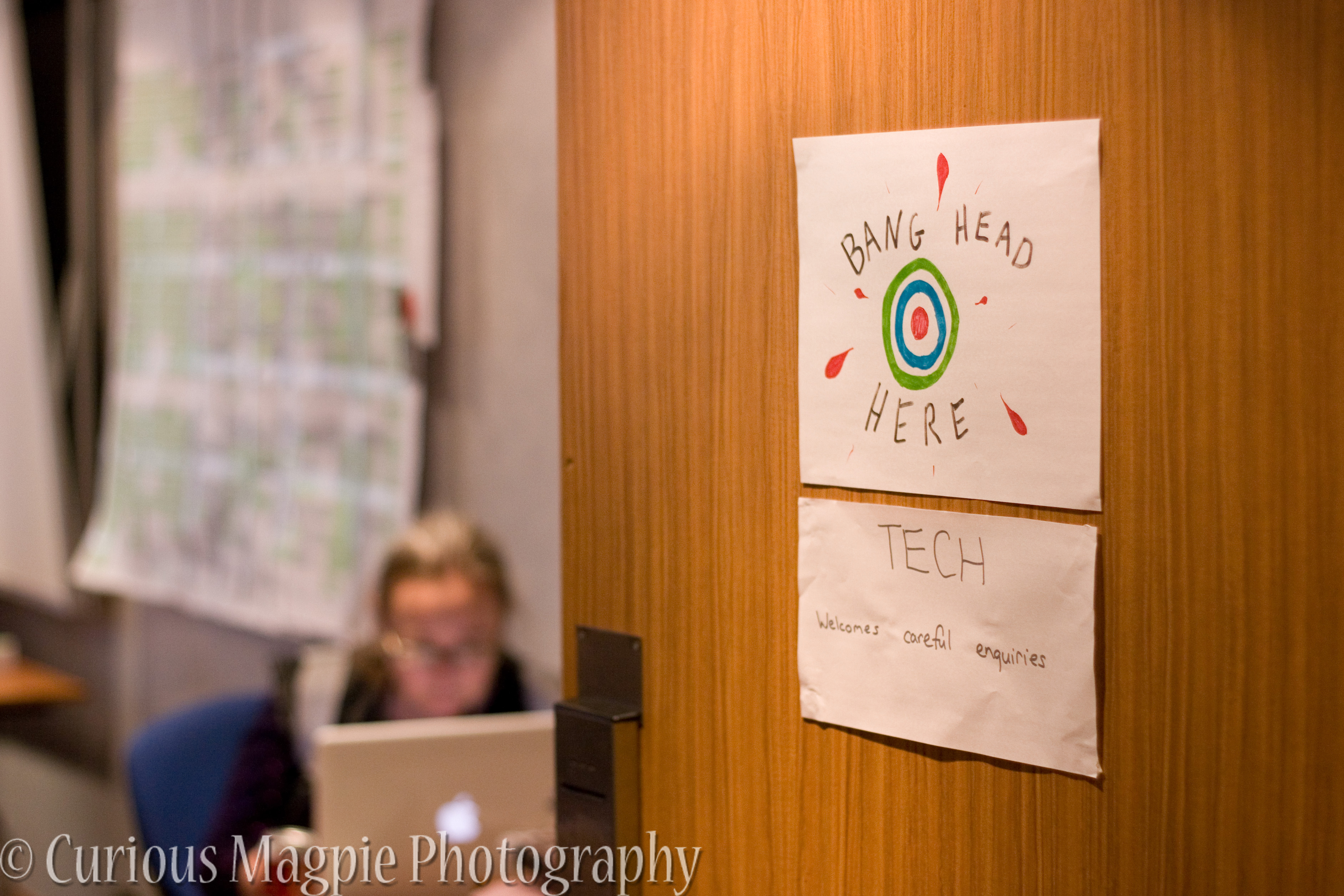 C.Y Reid was particularly disappointed with Deus Ex: Human Revolution in that respect. Considering that, early in the game, the player is walked through a corridor lined with examples of plausible (i.e non-weaponized) prosthetic limbs, attention had been paid to the realistic application of technology in the game’s universe to disability, yet it rarely comes up beyond its use as wallpaper here. The game skips the months where Adam Jensen adjusts to his disability, and although it hints at him not being entirely content with his new transhuman form, that discontent never takes prominence in the plot.

Media promoting these attitudes are not only implausible, but disconcertingly dangerous. By invariably conferring compensatory abilities to cancel the negative effects of persistent disabilities, ridiculous notions of disability can take root. As Quinn pointed out, if it was remotely realistic, there’d be days Jensen would be unable to get out of bed – although Reid admitted that could not be an especially fun experience.

What’s particularly frustrating is how games already use systems that can easily be related to types of disabilities. Quinn mentioned how energy already gets abstracted into a finite amount, but never in a way that produces the torturous decisions a disabled person regularly faces. Quinn made an example of an action game with interrelated energy systems; if you sprint, you can’t swing your sword, but you could only swing it three times a day anyway. Again, not fun, but the fact that appropriate game systems are already in widespread use makes the representational vacuum seem peculiar in hindsight.

On a more practicable note, accessibility was discussed from the perspective of designers and gamers. Working on a game ostensibly predicated on the ability to run, Six to Start originally hadn’t considered disabled players. But Alex explained how feedback from blind gamers made them realize their player base was wider than they thought. Since then, the developers have tried consider what they can do to help disabled gamers play their games. 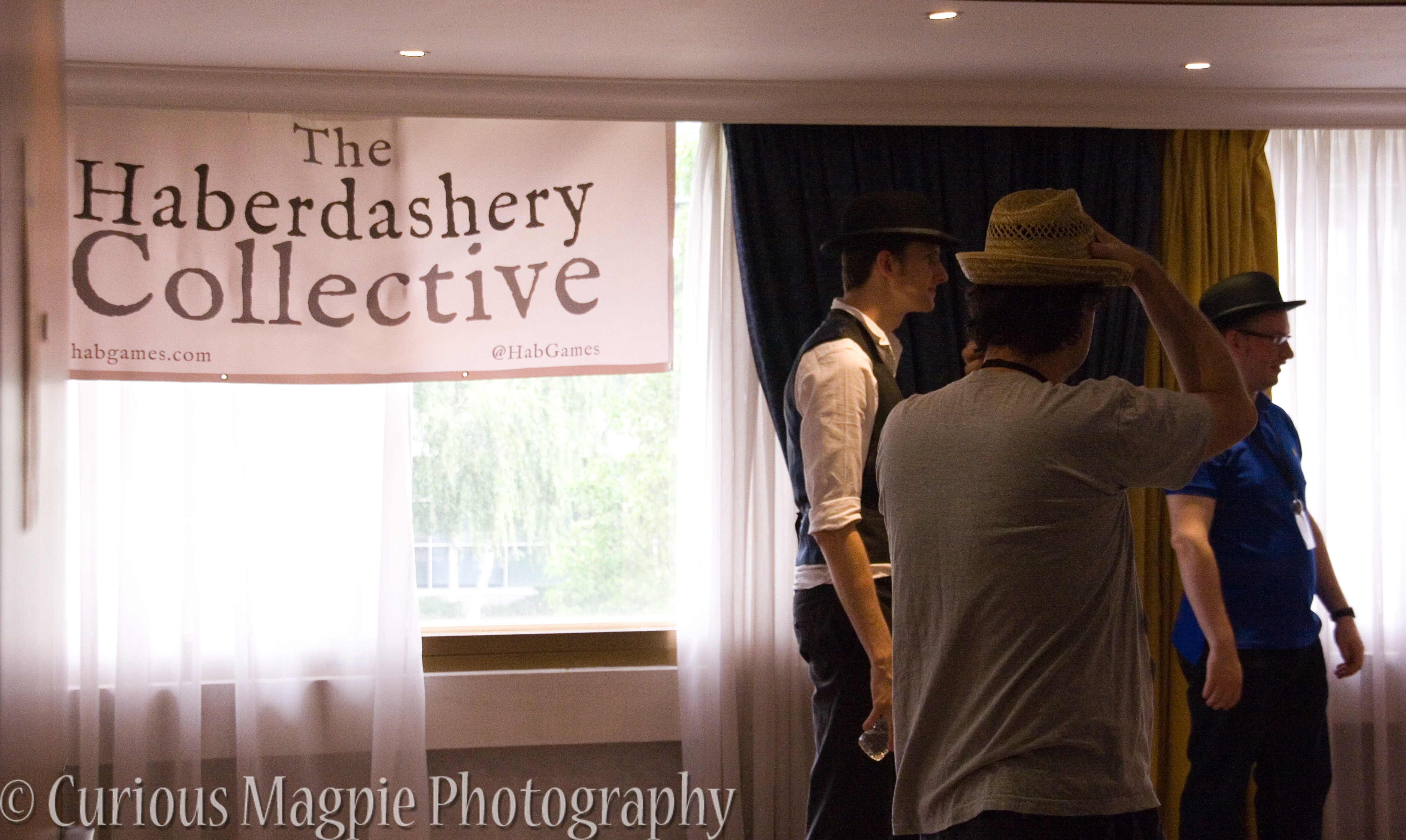 Other factors could even non-deliberately accommodate disabled gamers. For instance, Heavy Rain included an option for a simplified control scheme for non-gamers, which allowed Shirley Procter to play the game entirely unassisted. She made sure they knew about it, sending an appreciative message to Quantic Dream. The key to improving accessibility in games, she says, is communication. She always sent messages with feedback to developers if they had capably allowed her to play with minimal issues. After all, they can’t respond to silence.

Next was a topic as unresolved in Hollywood as it is in gaming. Mitu Khandaker, developer of the imminent Redshirt and academic at Birkbeck, Storynexus developer Meg Jayanth, academic Isamar Carillo and Zombies, Run! Writer Rebecca Levene gathered to discuss Race in Games.

Here’s probably the strangest start possible for a panel on diversity: Mitu opened by discussing how she never noticed her ethnicity’s absence in media. The rest of the panel had similarly benign experiences. Other talks had a deep sense of pain at their group’s marginalization, disappointment with their inadequate representatives. That wasn’t evident at all here.

Meg’s explanation called on an idea that had somehow not been tackled in the other talks: identity overlap. Plainly, nobody is just comprised of one thing, either in actuality or in their own mind. To her, being Indian wasn’t her overriding identity. Being a geek was more important, both to her private self and among her social circle. Although she was definitely pleased with the amount of awesome food her heritage provided. Nobody had any “racism in the industry” stories to share either. That odious, reflexive resistance to minorities doesn’t exist in the same concrete form which opposes others elsewhere in the workplace.

Not that racism is a non-issue, just that it takes more insidious forms. Gaming’s heavy influence from fantasy fiction, while often providing challenging material about race relations, still carried over its antiquated concepts of racial essentialism, where traits are considered to be integral to the physiological and psychological makeup of large groups of people..

None of this meant that the panel escaped any sense of duty as non-white people in the games industry. Mitu was quite thankful that Redshirt, the game she is working on currently, dodges the issue by having players create their own character. However, she stressed how she felt apprehensive about her next game before she’s even started to plan it. The possible decision of deciding a defined protagonist’s race could trigger contention either way. Using a white protagonist could be seen as damaging avoidance, but using a character from an ethnic background would risk being seen as a statement, one that eclipses whatever other goals the game may have in public discussion. 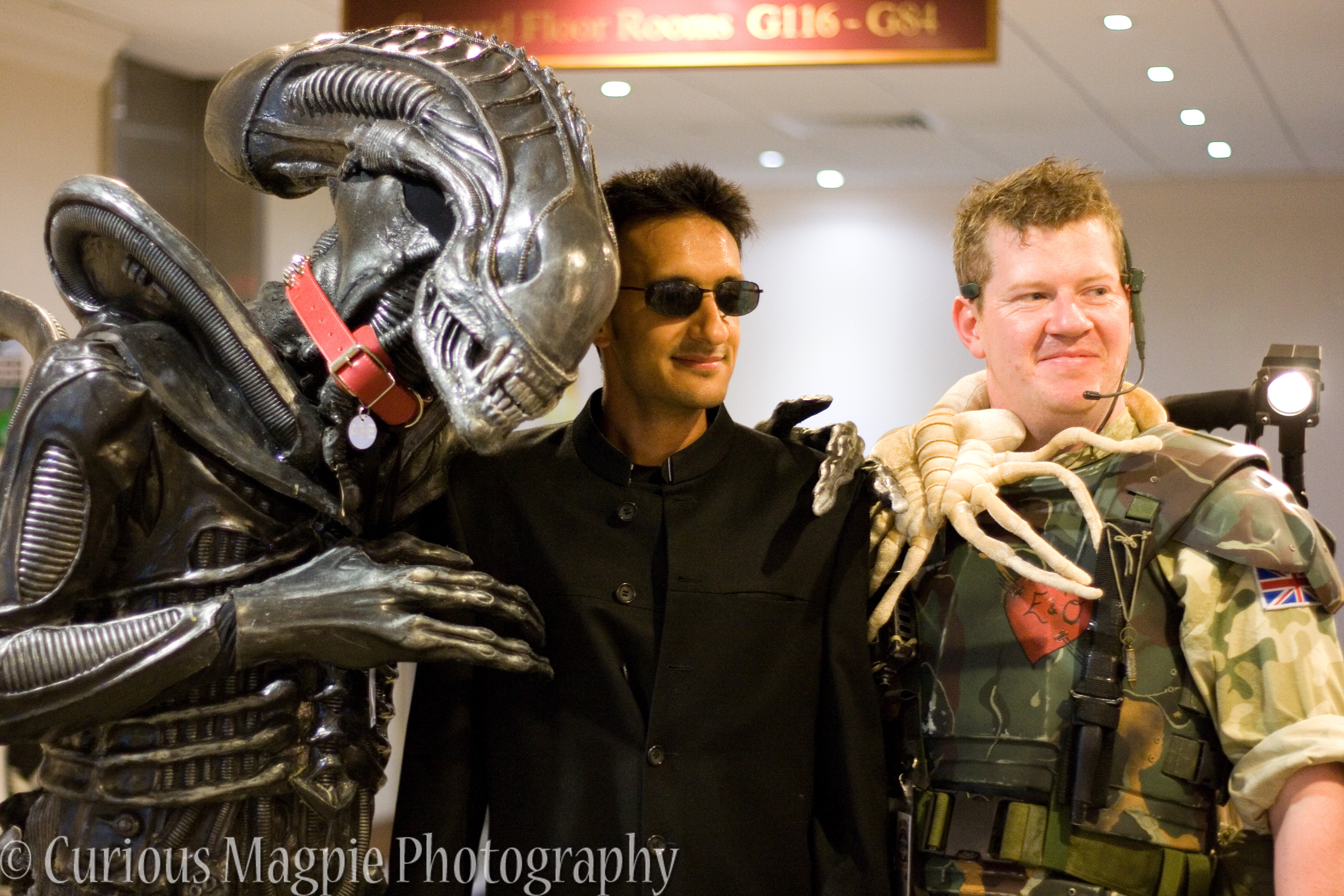 Because of their rarity, non-white characters face levels of scrutiny regarding their representation that could even discourage including them at all. Assassin’s Creed: Liberation’s protagonist, Aveline de Grandpré, was used as an example of a character who dodges those complaints. There’s a simple solution to avoid accusations of one non-white character being read as a sweeping representation of everyone belonging to that race in that time: surround them with other characters from similar backgrounds, positioned to expose alternative experiences. Basically, matters of race don’t stop with the protagonist.

Oddly, considering previous views on overlapping identities, when the panel was asked about the surprising omission of multicultural protagonists, Rebecca Laverne didn’t see it as a priority when characters from so many single backgrounds don’t exist.

Finally, the repercussions of Western dominance over the games industry in other regions received some sorely needed discussion. When Mitu was visiting Bangladesh on a family trip, she was surprised that some game developers from the area asked if she wanted to meet up. She hadn’t even thought there could be a development scene there. What she found about the industry on the subcontinent was that Disney was farming out programming on Disney Infinity in an eastward outsourcing movement, one intensely familiar to Europeans. But the key issue was how this large workforce is currently being harnessed by westerners to produce games for the west. The local development scene makes western games for the west, not its own geographical region.

Rebecca added the optimistic belief (supported by moves in recent Hollywood blockbusters) that due to the rapid economic growth of China and India, it won’t be long before those regions are seen as markets equally viable as the west.

And that concludes my visit to Nine Worlds 2013. I’d strongly recommend you check out the Gender in Gaming panel once it’s uploaded, with Rhianna Pratchett, John Walker, Cara Ellison and Jo Twist. It was probably kinda good. Curse that boardgaming room.