Taylor Hidalgo is meant to feel like the bad guy, but insists he’s been framed.

Up to the day of its release, there are already so many arguments about the characters and story of Grand Theft Auto V. The Escapist’s Greg Tito was the outlier review when the embargo dropped, scoring the game 3.5 out of 5, giving it the lowest score on Metacritic and earning a fair amount of traffic comprised entirely of argumentative commentators. The review itself stated that the game was technically thorough, incredibly well-delivered and was easily a contender for a Game of the Year title. The elephant in the room, for Tito, was the nature of the writing. The characters themselves were highly unrelatable, little else than monsters. Violent, uncaring monsters.

Some criticisms for the review felt the nature of the game’s message was entirely on-point. That playing monsters, gangsters and psychopaths served to reinforce the nature of the story. It should feel uncomfortable playing the monsters. It should make us feel squeamish when we’re made to hurt, kill, torture and maim in the name of game progression. If we come away feeling like killing is bad, being a monster is monstrous and this should make us uncomfortable, then mission accomplished.

Others also cited Breaking Bad and Pulp Fiction, speaking to the fact that even monsters can be affable. That an evil or violent character isn’t intrinsically bad, or that there are instances where these characters can even be better characters for their villainy and flaws, and that just because one reviewer feels a character is too violent doesn’t mean a game is bad. Just that the reviewer is too thin-skinned. 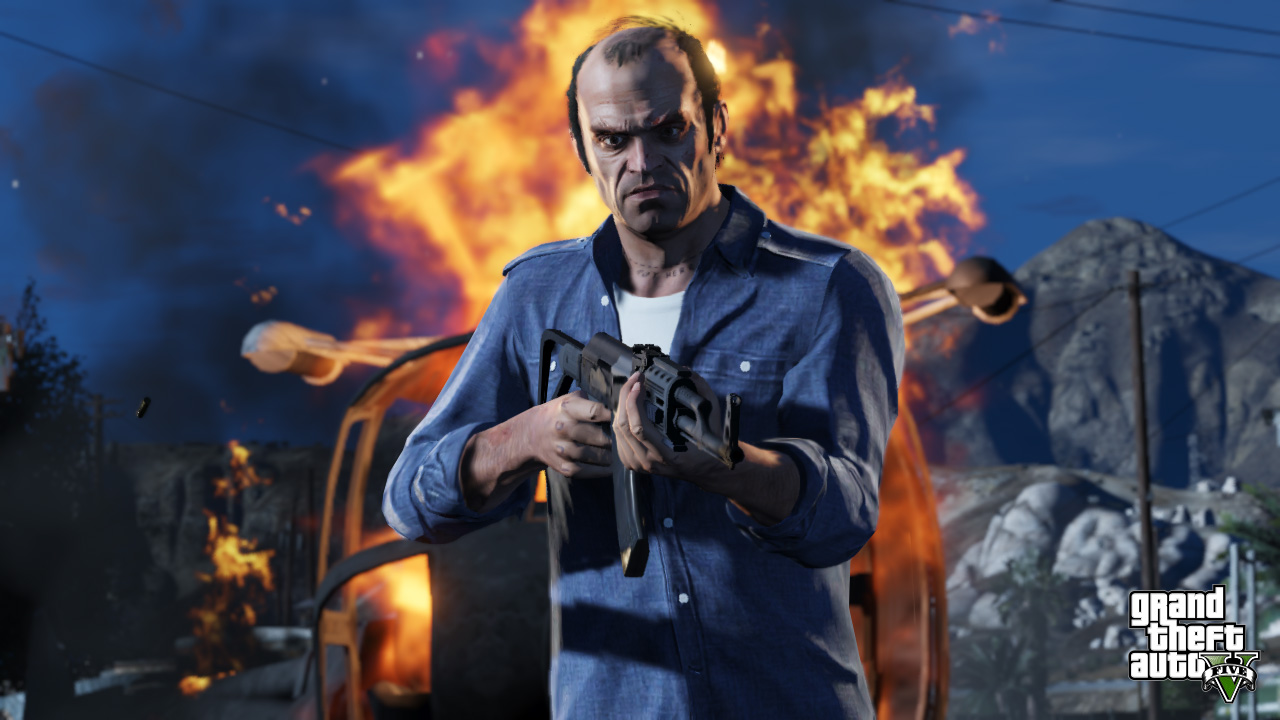 One thing that this fails to factor in, unfortunately, is the nature of interactivity. Their proponents want games to be observed as an art form, much like museum displays, or given the same credibility as film, but their interactive nature changes the dynamic. In the same way that modern art films or performances are criticized for the vague or unapproachable script and direction, games have a threshold for the playability of a character and their approach to the storyline. Like a book or story’s narrator, the player’s character has to be approachable, relatable and enjoyable. Without these components, or at least a sense of empathy toward the conflict and its characters, a game has failed its medium on a fundamental level. The value, in its entirety, will be lost if the player doesn’t want to play.

Films and television also have the benefit of disassociation. Even when consumers are exposed to monsters, the events unfold in the third person. When someone evil does something evil, its much easier to disassociate. Humans, as a whole, find it much easier to cope with something bad happening to someone else, especially when its being done by someone else. Games don’t afford players that luxury. If the protagonist has to advance the story, then its up to the player to do it. Discomfort in following orders is one thing, to find the entire purpose of the game perverted and perpetrated by the player is a different league.

The implication that an affable monster is a strong character is a good one. It’s a solid criticism, and a good expectation for a game that intends to subvert prevalent feel-good stories. However, the expectation that all monsters are affable isn’t a good one. Sometimes its too hard to look a monster in the face, harder still if the player has to look in a mirror to do so.

This is something that Spec Ops: The Line tried to explore: the ability to remove the barrier between player and protagonist, to examine how players truly interact with their game. The point of that title, put briefly, involves playing the leader of a small squad of soldiers that continues traveling a deeper and darker path across a sand-wrecked wasteland, culminating in many tableaus of blood, death and destruction. In the end, the player is tasked with the objective of stepping out of themselves and looking inward, seeing the monster they’ve become and the deals they’ve personally dealt with the devil. The game asks the player how comfortable they are being the villain, good intentions be damned. Lead writer Walt Williams suggested that a potential ending for the game was to simply put the controller down and walk away. 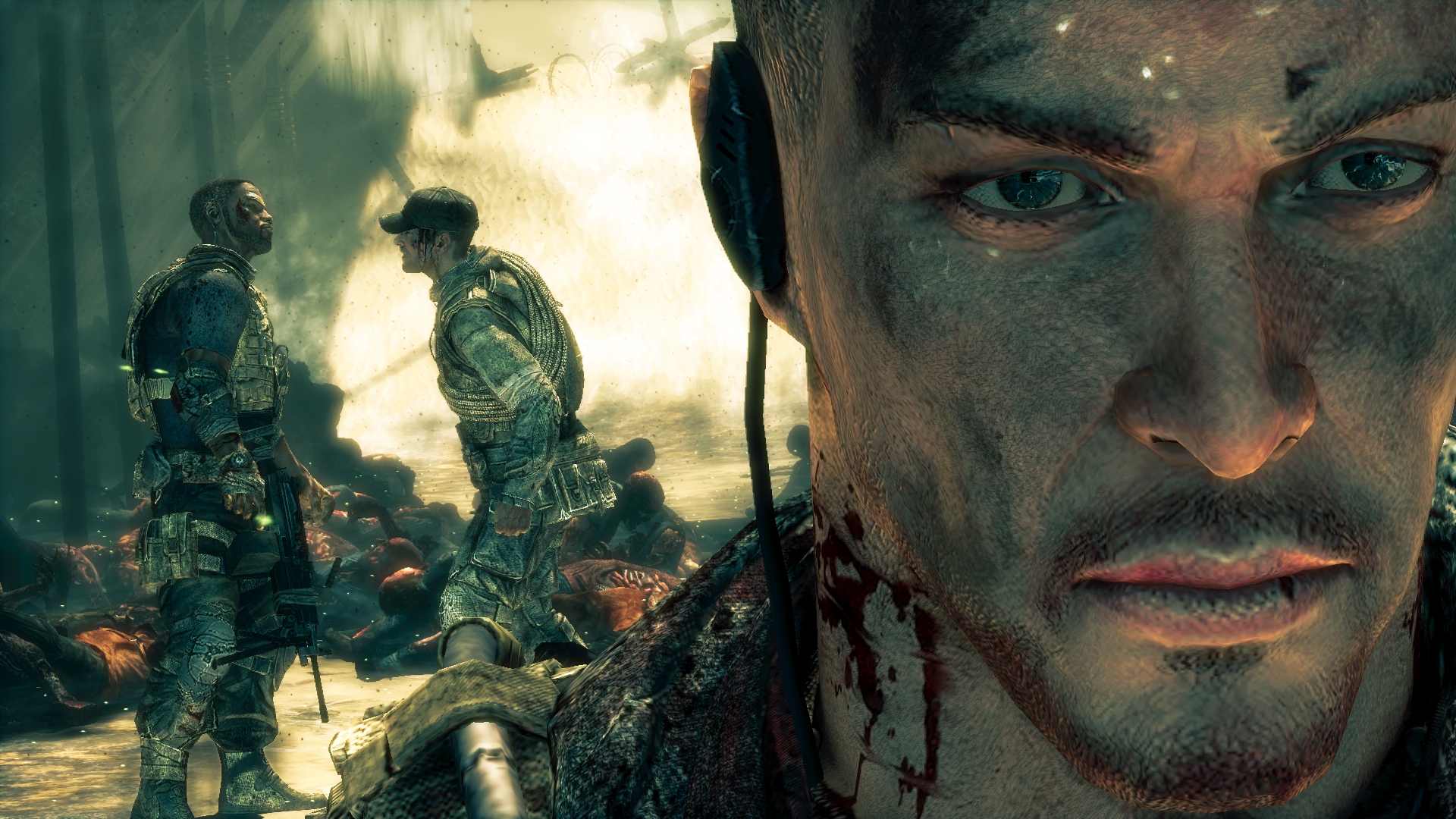 Problematically, a game cannot be disassociated from its player. Unlike television or film, which play to wider audiences and tend to have group attendances, games are often personal for the player. The person handling the controller is the key to a game’s narratives, a game’s mechanics and a game’s function. Quitting a game due to player dissonance is akin to stating that the best audience for a piece of media is one that can’t stomach it. Any message that states one of its options is to not consume it, or that it should punish its consumer until they no longer want it, isn’t a sign of good storytelling.

No game should sacrifice its state as a game to tell its story.

Games may be art, but its a canvas tied simultaneously to its mechanics, its interactivity and its narration. As games progress in complexity and focus, players seem to be mistaking novelty and innovation. Games like Spec Ops: The Line or Grand Theft Auto V carve out their market doing something different, something new, and using the theoretical player’s discomfort as the lynchpin for the depth of the story. Displeasure doesn’t guarantee depth, nor does discomforting a player guarantee that they will feel the appropriate dissonance to read the message the right way.

There is no universal right or wrong way to tell a story. Players also need to realize that quality isn’t universal either. Sometimes the justification for being a monster doesn’t make up for being made to play the monster. If players are given a choice between having to be a monster, or having to put a game aside, there’s valid criticism in that. It’s not fair for someone to have to feel bad to complete the story.

And if the story can’t exist without it, then maybe it’s not a story worth telling.