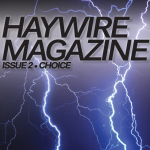 In the second full issue of Haywire, we explore the role of choice in virtual worlds.With a tale of sacrifice in the face of undead, an analysis of Max Payne’s final call , our examination of narrative decision-trees and blind… 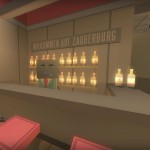 The following discussion was originally drafted to be part of Issue 1, until it became clear that it was by far too long and too meandering to have any place in there. We decided to keep going anyway and publish… 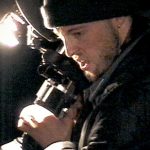 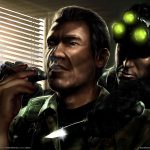 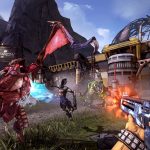 A look at the properties of digital projectiles. By Joshua Ens. 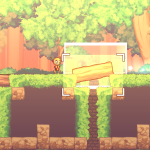 Off The Grid: Snapshot

Not one for the Album. By Zachary Brictson. 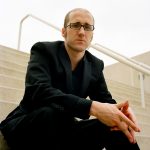 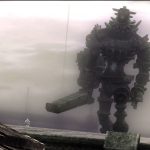 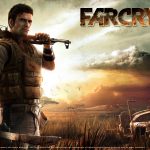 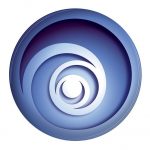 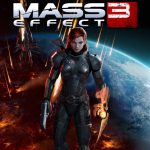 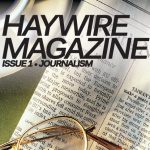 Following our first experiment, Issue 1 of Haywire is dedicated to exploring the current state of games journalism, with our take on the Mass Effect 3 debate, an analysis of the role press plays in propagating corporate speech, perspectives on… 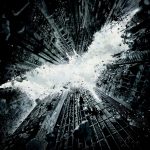 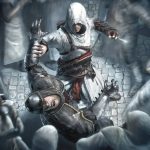 The Scripted Sequence: A Slice of Life

How Assassin’s Creed has forgotten that it’s cool to be cruel. By Ethan Woods. 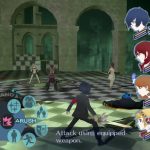 The Mechanical Void: Less is More

Why RPGs should do away with needless busywork. By Joshua Ens.