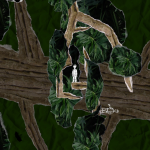 Taylor Hidalgo often misses so much when he only observes the broad strokes. 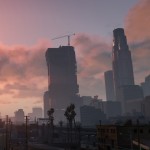 Art Tickles: Small World After All

Taylor Hidalgo tires of the animatronic creatures, and longs to see a less robotic ride. 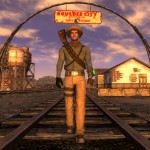 Taylor Hidalgo has always been the sort of child who got hurt finding alternative uses for playground equipment. 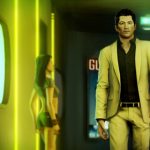 Art Tickles: The Make of a Monster

Taylor Hidalgo is a monster, but would more likely be in a Pokémon beauty contest than a colosseum battle. 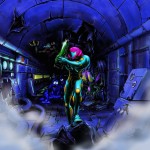 Art Tickles: Of Doing and Being

Taylor Hidalgo feels that his behavior says a great deal about him, but most especially when he plays Patapon in public without headphones. 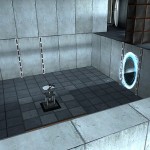 Taylor Hidalgo speaks too much, often saying not enough in the process. 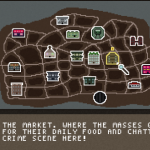 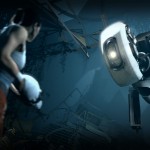 Taylor Hidalgo lives in a cold uncaring world, but wants to care all the same. 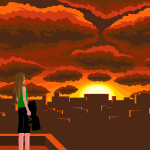 Art Tickles: Players and Their Stories

For Taylor Hidalgo, it’s about the journey, not just the destination. 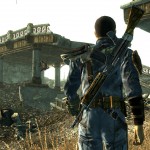 Taylor Hidalgo can’t tell a carburetor from a crankshaft, but knows all about the gears turning in stories. 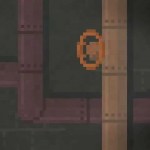 Art Tickles: What Lay in the Dark

Taylor Hidalgo goes bump in the night sometimes, but mostly when he falls out of bed. 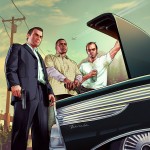 Taylor Hidalgo is meant to feel like the bad guy, but insists he’s been framed.