Art Tickles: All Fun and Games

This article contains heavy spoilers for Spec Ops: The Line.

Anyone who knows me, knows that anytime I talk about Spec Ops: The Line, I rarely have anything good to say.

It is a tragic game about a man who’s pushed beyond the furthest reaches of sanity, and the dark, saddening, and horrible things he does to get there. As the game progresses and the situation devolves, any action the player takes is ultimately going to be a bad one. There’s no avoiding it; people are going to do bad things, regardless of their intention. In the end, it’s not an external monster the player must face and defeat, but rather the one in the mirror.

The game’s ultimate failure, for me, is the way it attempts to give the player a glimpse into the sickeningly dark mind of the character, yet sets them up to make choices that result in failure. Grabbing my hand, cramming it in the cookie jar, and then scolding me for getting into the cookie jar renders the emotional impact non-existent. When the only option is failure, the failure means nothing.

In the face of the on-going #GamerGate event, I’ve been thinking more about Spec Ops: The Line, and I can’t help but feel like the message it was trying to send missed its mark for others too. Walker went into the shimmering sands and storm-ravaged riches of Dubai with the best of intentions: to make contact, assess the situation, retreat, and call for backup. That’s all Walker needed to do and all he should have done, but he always had a “good” reason for delving in just one step further. And then further. And further. The monster that Walker turned out to be wasn’t a monster that players vilified; he was a monster they inhabited. In pursuit of his ideal outcome, Walker made more and more terrible decisions, and they put him down an irredeemable path.

Collectively, I’m concerned we, as players and participants in game culture, are headed down the same path. Like Walker, we continue to tread forward with the noblest of intentions, but perhaps we’re not stopping to reflect on whether our choices are leading us to a fail state. Believers of the ethics issues have the global improvement of journalism and standards in mind. Those who believe the whole issue spawned from a place of toxicity aren’t wrong either. Believers of social equality suggest that having more diverse developers and writers will improve the diversity without taking away from what makes games fun. Each of these issues have merit, and it’s great that these conversations are being had. 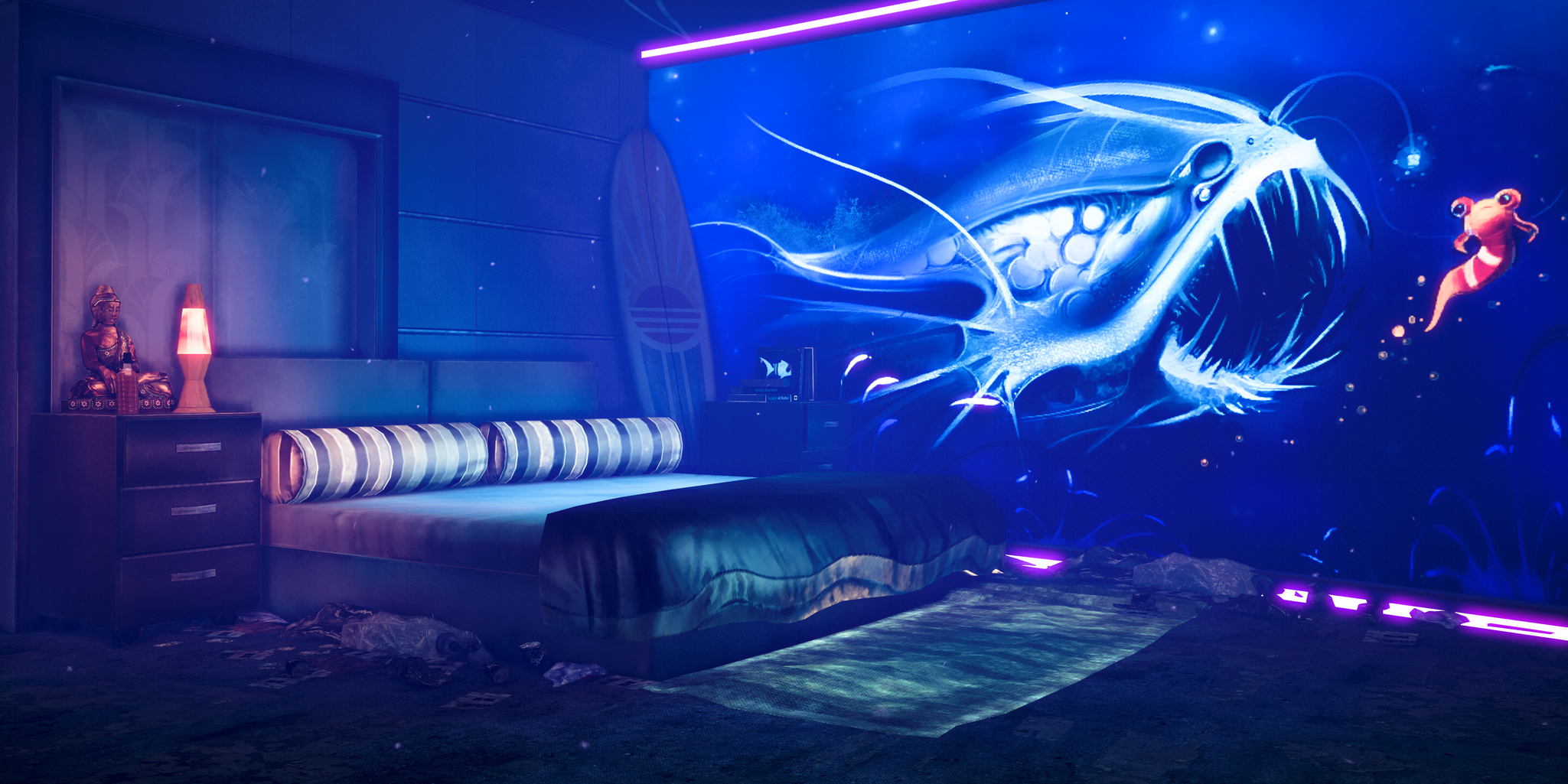 What isn’t great, however, is that any point being made is answered with torches and pitchforks. For such universally positive ideals, the sheer amount of negativity that comes from all sides seems overwhelmingly furious. Not only are these points the basis from which crusades are being launched, but also the catalyst for what can only be described as witch hunts against those who share opposing views. Everyone is out for everyone else’s blood.

Unfortunately, the results are a collective stroll into darkness, much like Walker’s. There’s a level of toxicity present that, regardless of which side, or sides, win in the end, means no one will get away clean. Worse still, the losses may be outweigh any gain. All we’re seeing from the movement is a polarization of enemies and allies, when in other circumstances, we might agree with those we now wage war against.

Of course, If we all didn’t feel this passionately about games, we wouldn’t be fighting.

Games are themselves a force of good. They’re teeming with life, art, style, and energy. Every new player who actively contributes to and engages with game culture adds an entirely new perspective the community at large has never had before. Their thoughts, feelings, observations, and life experiences all feed into the collective, making us greater for the result. These are the voices that populate gaming forums, write fan material, create mods, and build enthusiasm that the gaming community thrives on. In short, every new life touched by games feeds new life back into gaming, and it’s a passion well worth caring about, cultivating, and striving for.

Because of this versatility, “gamer” doesn’t mean anything other than “someone who plays games.” On occasion, that means we’ll be sharing a label with someone we may not like. Disliking someone doesn’t mean they don’t belong in games. We all do. As much as we may disagree on things, we all deserve just as much space here as anyone else. Brand new gamers, or old grizzled veterans whose games designed in Assembly predate most of us, we are all the same because we all play games. 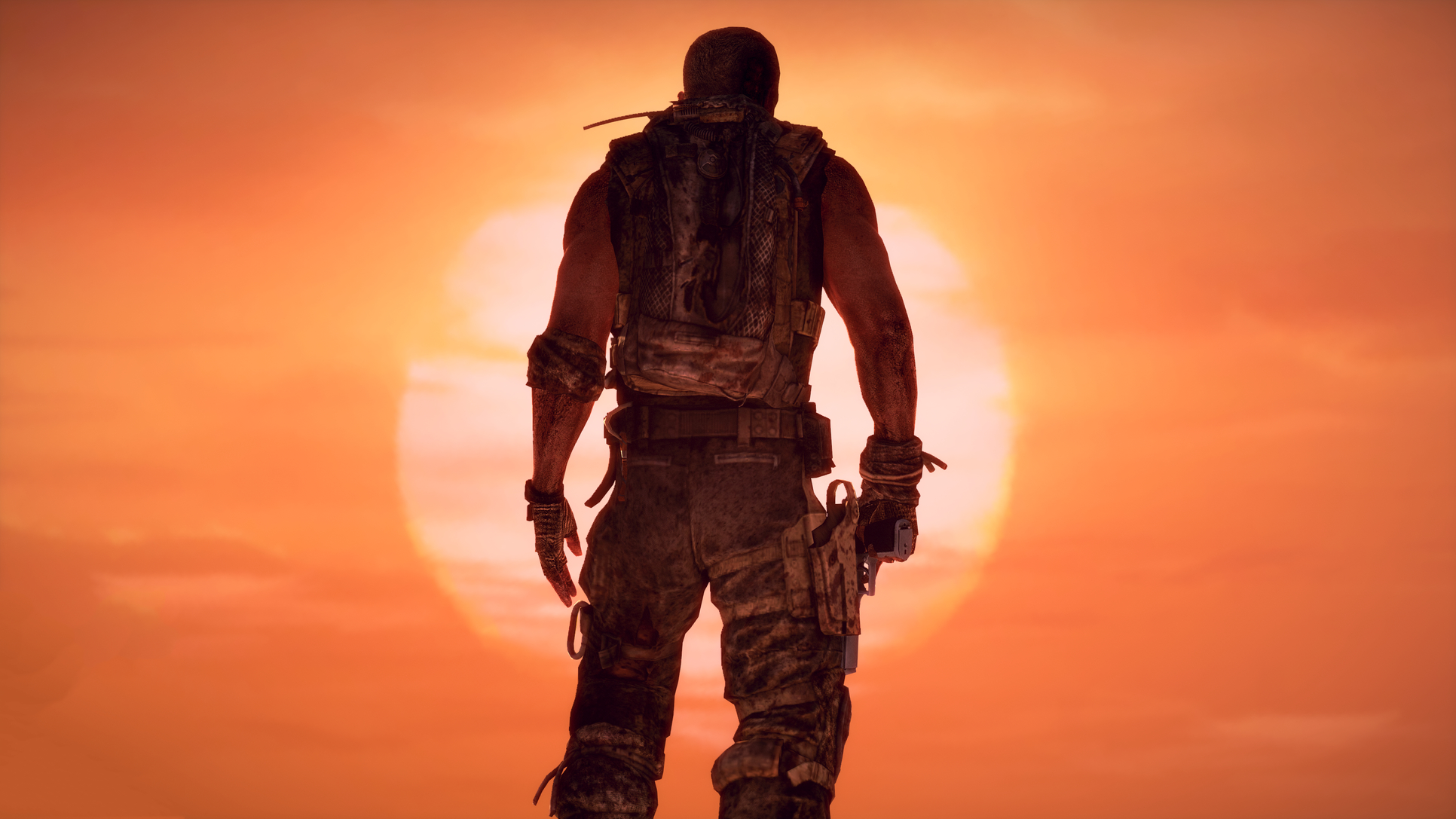 The root of it all is our love for games. They’re entertainment, designed to excite, enthrall, bask, bubble, and froth with joy. Whether that means scaring ourselves silly to be put on YouTube, or walking in the blood-stained boots of Walker as we find ourselves peering through the eyes of a monster, we’re all in this to bask and share in the love of games. Even when we sometimes can’t stand to be around one another.

To be honest, it’s tiring. Game culture is almost infamous for its toxicity. Initially acting as a safe space from the bullying of the outside world, we are now the bullies. Whether we’re aiming it at our journalists, our developers, or ourselves. We are now the people who insult, destroy, demean, and dissolve.

Several journalists have quit games writing for life in the face of this movement: some of whom I’ve been following since I started branching into this craft, as well as others I’ve never heard of. I mourn the loss of each and the ideas game writing will never have again. We’re all lesser for their loss, but also responsible for it. They say the path to hell is paved with good intentions, and so, it seems, we’re well en route.

Returning to Spec Ops: The Line, I wonder if I haven’t been too hasty in my judgement, after all. It very clearly had its audience down before I knew it did. Perhaps before all of us did. It saw the potential for just how dark we can be, even when we’re doing things for the “right” reasons. It showed us just how dark “all fun and games” can be.

Tags: Spec Ops: The Line
← Same Difference: Kill or Be Killed (2/2)
Art Tickles: There’s Nothing Out To Get You →