Art Tickles: Small World After All

Taylor Hidalgo tires of the animatronic creatures, and longs to see a less robotic ride.

It’s fascinating to think about the world we live in.

Crowded streets are a beautiful tapestry of interwoven stories. Threads that pass by others, each intermingling and coordinating in their own ways and on their own paths. Countless lives that pass by, unconcerned by others but integral to the make-up of the bigger picture: at the city level, where an average block can hold hundreds of people, each with agendas and lives. Their plans, goals, and ambitions all steering them along different paths.

Game worlds are a reflection of this, populating roads with cars, sidewalks with passersby, and taverns with patrons. Each impatient honk of the horn, scream of fear, or simple line of dialog between pulls from a tankard of ale exists to hold a mirror to the world we live in, giving us a shorthand to help us understand the scope of the adventure we undertake as players.

Open world games, like Sleeping Dogs or Grand Theft Auto, illustrate this point very well. Despite being stories about criminal behaviors, there are still large numbers of pedestrians and drivers that populate the streets. They’re found throughout parking areas, in restaurants, and populating busy markets and alleyways. Almost like ants, simply busying themselves walking, smoking, having discussions, and providing other cars for the player to crash into while rushing down the street at full speed.

For the purposes of casual observation, these NPCs perform an admirable job. They are, however, often little more than set pieces, or background noise to fill in the empty space of a map. Devoid of much personality, they exist solely to maintain the illusion of a fully populated and active world. They lack personalities, each of the devoid of agendas, goals, ambitions, and other details that make up the very real and intricate goings-on of a densely populated city. 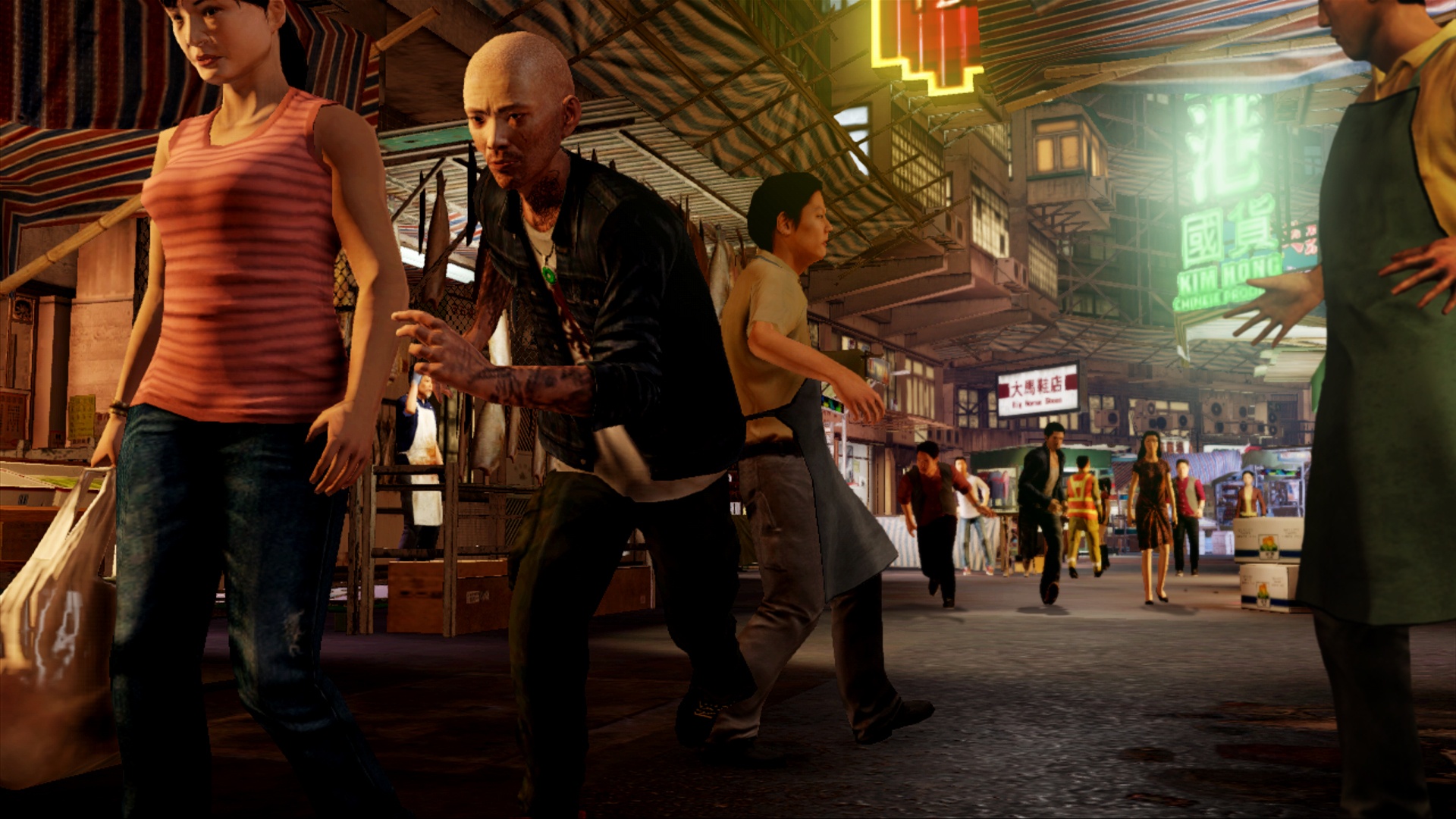 If a player took the time to stop, and follow an NPC, they’ll find they don’t actually do anything. They’ll sit in the same spot, smoking or pantomiming discussion until the player leaves line of sight long enough for them to despawn, and another generic NPC will take their place. Following a car around will likely reveal that they’re traveling forever, without any destination in mind, simply driving along because the game needs other cars to occupy the road. They have no purpose, no drive. They’re just there.

On the surface, it may seem odd that NPCs rarely live up to their potential. They could, theoretically, become alike characters themselves. It would be interesting to see a world that functioned independently from the player. A game whose NPCs act on their own volitions, even if the player does not cross their path. Each character going through  the day, with their own life to attend to.

Animal Crossing makes this its selling point: a world the player inhabits rather than one which only exists to give them a frame of reference. It could be accused of “playing itself,” with townspeople who will change their behavior, their language, landscaping, and all manner of other behaviors. They’ll introduce and adopt new fashions, change their furniture, or even move to and from the player’s village, completely independent of the player’s input. This is something of a marvel, making the game a much more vibrant world, even if its size is relatively small, and the goings-on largely transient. There’s no villain to slay or village to save, it’s just a little world where the player can spend time idling in a coffee shop, bug catching, fishing, or annoying a museum curator to verify the fossil they’ve dug up is, in fact, the same one they’ve brought five or six times already.

NPCs like these could serve to benefit other games, giving an unspoken opportunity for players to explore the world however they’d like, even if it means establishing a home in an unimportant village and following around the villagers to learn their schedules. Or perhaps learning their behaviors to tweak them into doing something so the player doesn’t have to. This could be anything from getting an angry drunk into a barfight in one corner of town to clear the guards out of another, to hiring a known thief to help break into rich villagers’ mansions. 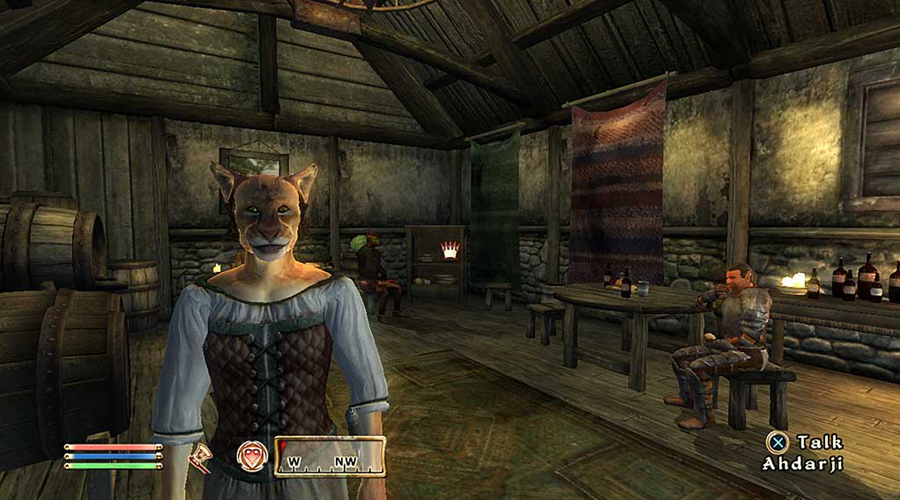 Unfortunately, despite how interesting it may sound, programming sufficient artificial intelligence would, in all likelihood, prove too time-consuming for something that goes largely unobserved. Games that indulge in this to a degree already exist. The Elder Scrolls IV: Oblivion is one such game. NPCs can be known thieves, or shop keeps, or so on. They go about their daily lives, following loose schedules and behaving more or less as one would expect. Thieves will pick pocket locals, sometimes being caught by the guards. At which point they will flee into homes to evade arrest. If caught, they’ll be killed, and they will not respawn. That character will be dead, forever, and all of this goes on beyond the notice of players at large. Beyond such smaller encounters, anyone in any of the nine cities therein will have agendas that they work toward and occasionally accomplish. They’re each a micro-character in their own little world, regardless of whether or not the player chooses to disturb it.

A living, breathing world like that is a fantastic accomplishment. It is also practically invisible to any player that isn’t looking for it. The time investment necessary wouldn’t be worth it for most developers, to create a feature that is technically impressive and functionally unimpressing. Yet imagine how alive a world might be if its occupants could think to that degree, behave reasonably consistently, and interact with both the world and player in a way that is more personal than the current appearance of population. A beautiful tapestry of artificially intelligent and player-controlled characters, each intermingling and following their own paths. An amazing confluence of characters that make up a larger, living world.

It’s fascinating to think about such a world.