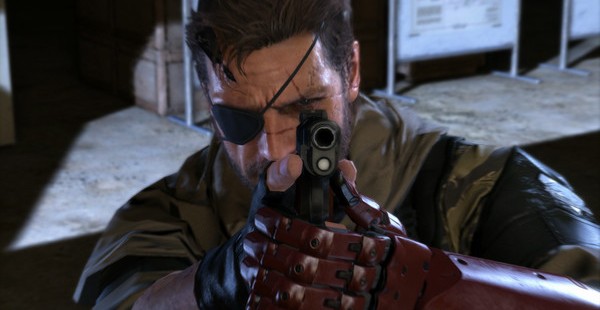 I don’t kill bugs. By day, I work as a barista. Occasionally, a fly works its way into the pastry case at the front of the store. I gently open the sliding doors and shoo it out. Let’s be clear: bugs creep the hell out of me. I scream on the off chance that a spider sneaks within a five mile radius of me, but even then, I don’t kill them. I don’t think I have it in me to kill a living thing anymore, even a fly. Yet, last night, as part of an elaborate role-playing plot hook I was building on in Star Wars: The Old Republic, I killed an NPC and took a meticulously framed screenshot of the digital body. On the community forums, my violent revolutionary warned occupying forces that she would kill again as long as the villain’s oppressive police state continued. I won’t kill a fly, but I will do far worse within digital spaces.

There’s no way for me to count the number of monsters, soldiers, animals, or even bystanders I’ve killed in video games, and I’ve barely given the smallest fraction of them any thought. This is the status quo in games; progression demands violence in the majority of cases. It seems to be in vogue to decry the manner in which Spec Ops: The Line challenged players to confront their violent tendencies. At one point in the game, the player has no choice but to commit an atrocity: bombing a group of refugees with white phosphorous. The first time around, it’s a genuine shock. You think you’re attacking an enemy position— sure, the measures are extreme, but it’s a game. You need to win. The twist on the scenario might be cheap in execution: “Surprise! You’re are a mass murderer committing war crimes!” Certainly it’s a bit on the nose. You can’t choose to not fire the white phosphorous. It is manipulative, but let’s be honest: we deserved it. Our greatest commercial hits discouraged any particularly difficult engagement with our behaviors.

My computer crashed last night. On reflection, it was sort of tragic. A highly ordered system came to a complete halt and committed suicide as the core temperature rose— a sort of inverse heat death. Whatever independent processes existed, whatever ecosystem had formed, was wiped out in a moment. The more I think about it, the more I obsess over digital worlds as something more than code, something far more solid than we pretend. It’s not as if games avoid commentary about the lives within them. When Metal Gear Solid 2’s Raiden brags that he’s a skilled commando because of VR training, only for Snake to express disgust, the disgust slithers its way through Raiden and at the player. When the Jedi Masters of Knights of the Old Republic II ask if you’re even slightly curious why you’ve gotten stronger and stronger after killing more and more foes, the game is asking us to consider if RPG progression systems dehumanize the enemies we slay. Where exactly was our ever increasing strength coming from? Did we even think twice about how much death we’d caused to reach the end of the game? 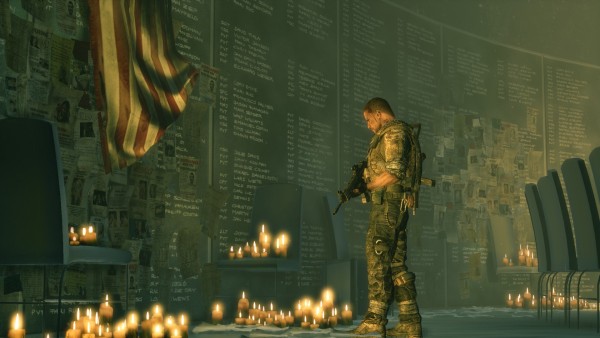 I’m no ontologist, but the more I consider my own being, the more it seems to me that I am largely at the vicissitudes of forces which I cannot control, be they social or cosmic. Non-player entities in games seem more and more human as technology gives them more and more desires, behaviors, and motivations. There is less action and more reaction. Let’s assume that real life lacks any true agency, that causality is true and free will is a lie. How different am I from a digital entity? We could fall down a real rabbit hole here answering that question. Perhaps I have a soul. Perhaps I don’t. Perhaps I have a greater awareness thanks to more refined understandings of sentience and mortality salience. None of these things can be taken for granted. In the cruelest conceptions of reality, I am neither special nor in control of my fate.

This is, to an extent, philosophical bullshit, but it is also at the heart of one of the year’s most interesting releases: Undertale. It is possible to complete the game without killing anyone or by killing everything unlucky enough to cross your path. Do the latter and there are lasting effects that will follow you throughout any subsequent playthrough. You can play through a “no mercy” run of Undertale, face the terrible reality of it, and reset to get your happy “pacifist” ending, but you will still be greeted with a photo afterwards. It shows red x’s across the faces of everyone your butchered in your bloody playthrough, even if they happily survived this one. The act of killing creates something indelible. There was an entity, you ended its existence, and even if you reset the world, you can’t truly take back the action.

“You can’t understand how this feels. Knowing that one day, without warning it’s all going to be reset.” Undertale encourages player experimentation with its branching dialog and intense number of flags, but underneath all of that is a world. Each reset, each wiped save, comprises the end of a universe. Much like Spec Ops: The Line, it might be easy to dismiss Undertale as manipulative or overwrought, but there’s certainly affect derived from the implication that the NPCs fear the player more than they do anything else. They fear corrupted files and erased saves. They bemoan the casual nature with which players see fit to treat the game space as a personal experiment meant for their amusement. I can’t place the value on a digital life, not truly. I’m not entirely sure what digital life actual is. Make no mistake: I’m not saying that we need to take violence out of games. I’m not saying that we can’t ever kill an NPC ever again, but if I’m not willing to hurt a fly in real life, I should at least consider what it means to kill in digital realms.

Heather Alexandra is a freelance writer and critic. Her work has been featured at Paste Magazine, Kotaku, FemHype, and more. Additional works can be found at TransGamerThoughts. She once gave the President a high five and thinks you look lovely today.