Due Diligence: Assassin’s Creed Valhalla’s main character is a woman. So why’d Ubisoft put a dude on the cover?

Leigh Harrison expresses some animus of his own.

At the start of Assassin’s Creed Valhalla, you choose the gender of your Viking protagonist, Eivor, by selecting one of three icons. FEMALE Eivor is on the left of the screen, “MALE Eivor” is on the right, and in the middle sits the ambiguous “Let the ANIMUS choose” option, which promises to flick players between FEMALE and “MALE” Eivors at meaningful points in the story. This is the default option, okay—remember that.

In AC’s internal narrative logic, the events of the game take place inside a VR machine, the Animus. The Eivor I’m playing as is a digital reproduction created from DNA dug up a millennium after their death, rather than the game being a more typical You Are Nathan Drake scenario. So, while periodically switching genders is an unconventional way to do a videogame protagonist—and the underlying science is questionable at best—it still technically holds up in a court of lore.

It doesn’t in practice, though, and not least because “MALE Eivor” canonically doesn’t even exist. Playing on “Let the ANIMUS choose”, Eivor is a woman for the whole game, barring one exception: a solitary chain of sidequests where your perspective switches to a man’s. But that bloke isn’t even called Eivor, because he isn’t actually Eivor. He’s a different character altogether, one the game is at pains to treat as such.

Let’s back it up. Partway through the story, Eivor experiments with substance-induced past life regression, wherein she discovers that long ago she was Odin. Like, Eivor is the reincarnation of Odin on Earth. She’s Odin. To communicate this, these flashbacks are played from his perspective, and for purpose of narrative clarity, he is a sexy-handsome man with a lovely beard and nice arms. He’s beautiful, honestly. You run around Asgard as Odin for a while, fighting giants and attempting—in vain, naturally—to avert Ragnarök. At the end, you wake up back in Eivor’s definitely female body and carry on getting into ale-soaked rucks. 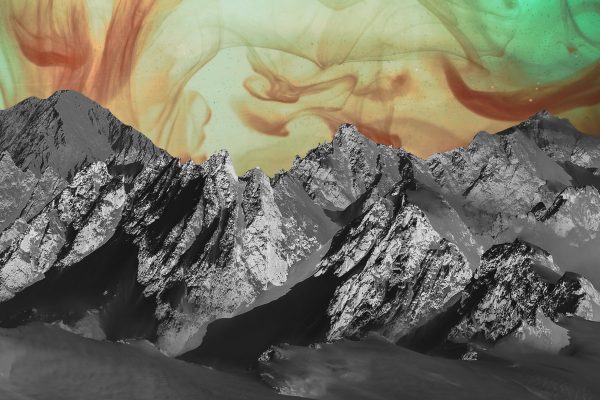 With this in mind, the gender select screen at the start of Valhalla looks very different. When I’m asked to pick between FEMALE Eivor on the left and “MALE Eivor” on the right, what the game is actually doing is giving me a choice between EIVOR on the left and ODIN on the right. “MALE Eivor” doesn’t actually exist within the text of the game. He’s on the cover. He’s in the really good trailer. He’s both of the Funko Pop designs.

And yet he doesn’t exist.

Ubisoft, the publisher of the AC series, is truly awful when it comes to women, is why.

For Unity, lady assassins were, it was said with a straight face, too much work to be feasible. Origins was planned to have a female lead before Aya was sidelined in favor of my boy Bayek of Siwa. Ever since Odyssey released, people have wondered why Kassandra is a proper, well drawn character, while her male counterpart, Alexios, is a guffawing Antiquity Chad. Story goes that midway through development, Ubisoft’s higher-ups decided that “women don’t sell,” and so a half-cooked male lead was shoehorned in to placate them. Hang the expense!

Four of the last five mainline AC games have sidelined female characters at some point during production. But who’s counting? Certainly not Darby McDavitt, the Narrative Director on Valhalla, who was keen to stress that Eivor didn’t have to be a woman when talking to the press and in this oft-quoted Tweet:

“It means ‘Let the Animus decide’ is canon. And both characters will appear at various points when you choose this option. So both are canon.” 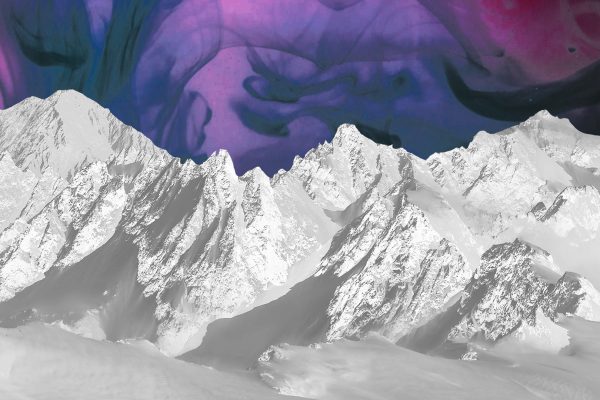 Vagueness of this sort leads to headlines like Assassin’s Creed Valhalla Has You Play Both Male and Female Eivor by Default. It leads to months of press content, before and after the game’s release, accompanied by images of some dude heavily implied to be the protagonist, rather than the actual, female lead nobody wants to talk about. It leads to people roleplaying Eivor as a gay man, only to find out they were inhabiting a woman all along.

“MALE Eivor” does not exist. He is the character model for Odin under a different name, inserted into Valhalla to placate Ubisoft executives and male players, real or imagined, who can’t bear to see themselves as a woman.

“So both are canon” is a lie of omission that perpetuates the misogyny deep within Ubisoft and the wider industry. It’s what scared little men with too much power say. Or, more accurately, what they pay a Narrative Director to say on Twitter. “We think women don’t sell”—freshly laundered and repackaged, just in time for the news cycle.

Sidelining female characters partway through a project is contemptible. But I’m left wondering if what happened to Valhalla might be even worse. To allow the game to ship with its female protagonist intact, and then simply market it with a fake male one is…I…have no words.

Eivor might have survived canonically as a woman, but the very option to play as a man looms across her story. There’s only one script, so Eivor and “MALE Eivor” say the same lines and are treated identically, by gender-blind characters. This leaves no room to explore what it means for Eivor to be a female Viking, brokering power between some of the most important men in ninth-century Britain. And that’s to say nothing about the implications of Odin, god of wisdom, healing, and death, residing in that woman, in her place within this society. 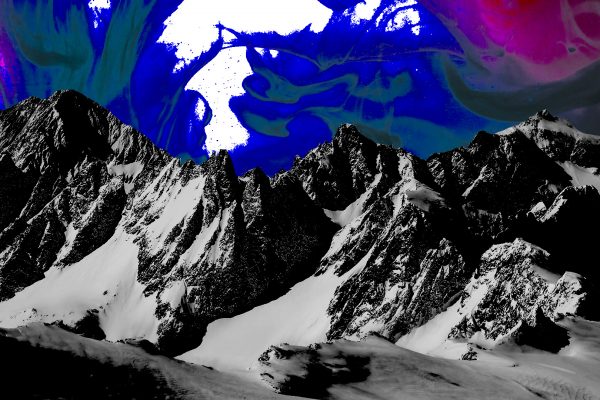 I’m glad Valhalla isn’t some hackneyed/patronizing swashbuckler telling the tale of a rough and ready lass making it in a man’s world. At the same time, there is so much untapped potential to explore the game’s themes—leadership, trust, compassion—through the lens of Eivor’s inherently female perspective.

But this simply isn’t of enough interest to the game. Valhalla chooses to prioritize an optional male protagonist over its actual female one. It could have been a better game, with a more interesting story, told more engagingly. But important people thought “MALE Eivor” needed to exist, and they invested accordingly.

Back in 2014, Ubisoft asked another well-paid man, Creative Director Alex Amancio, to explain that Unity simply couldn’t afford women. “It’s double the animations, it’s double the voices, all that stuff and double the visual assets. It was really a lot of extra production work. The only option we had, was to cut the female avatar.” And that was for a multiplayer mode.

Valhalla is at least 5.83333333333 days long and it got an entirely new, entirely male protagonist, complete with animations, voices, all that stuff and the visual assets. I mean, I have no proof of anything, right, but all I’m saying is that when I was 20 I struggled to afford fresh meat and veg, but weirdly always had the money for frozen pizza and brewed under license premium European lager. It is always about priorities, and I think it’s pretty clear where Ubisoft draws its lines.

However you look at it, played as intended in its default state, Assassin’s Creed Valhalla is a game about a lady Viking tearing it up in ninth-century England. I don’t know if the seniors at Ubisoft really hate women. Maybe they just think very little of men. All I do know is that at some point, someone was told to take the model of Odin and make it into “MALE Eivor.” A character who, canonically speaking, only exists on the game’s cover. Who only exists so that he can be on the cover—in place of the woman who should be there.

Tags: Assassin's Creed, Assassin's Creed: Valhalla
← Off the Grid: A Look Back at Assassin’s Creed, Part 2: Brotherhood
The Last of Us Has a Problem with Minority Trauma →