On the 13th of March, a week after the release of Mass Effect 3, IGN’s Playstation editor Colin Moriarty posted an opinion video about the game’s controversial ending. But instead of discussing the acclaimed sci-fi series’ finale, it focused on the community reaction, attacking those who were left disappointed or hurt by Mass Effect’s closing chapters. Delivering pointed barbs, Moriarty spoke of “entitled” fans, “stupid online petitions” and the arrogance of those who wanted to rewrite BioWare’s fiction. With 11,832 dislikes compared to 1,646 likes on YouTube (as of writing), that video has become something of a metaphor, the pure and absolute representation of the Us vs. Them mentality formed around a piece of disappointing fiction. Those with lecterns and megaphones against the bellow of the crowd. One voice shouted at the internet and eleven thousand shouted back.

The line between journalists and regular gamers has always been thick and noticeable. For years, the urban legends of back alley deals in which outlets sell scores for cash – or, more realistically, advertising space – has been a constant and occasionally funny thorn in gamers’ sides. An uncomfortable thorn that, regardless of validity, demonstrates a significant lack of trust within the food chain. The friction between those who play games for fun and those who play games for a living is something that has always existed, particularly in big and secretive outlets like IGN. The ambivalent reactions to the final moments of Mass Effect 3 accelerated the trituration between the paid and the paying, resulting in an explosion of divisive opinions and distrust.

Penny Arcade quickly backed up Moriarty’s opinion. In a fairly anemic article, Mike Krahulik claimed “The book has been written and you can change the way you read it but don’t pretend you’re the author.” Even if less overt than IGN’s attack, the feature was still directed at the fanbase, despite vague attempts at defending the ending itself. With statements like “Were the other options similar to mine? I don’t know. I didn’t pick them’” it was clear Krahulik wasn’t interested in examining content or sharing his thoughts on why the ending was a success, rather why he felt the fans were being unrealistic and unreasonable. Not a harmful or unnecessary opinion, but it skimmed an actual discussion on the quality of the experience in favor of lambasting the community.

As games are becoming more and more of a medium for genuine storytelling, BioWare themselves being a notable force in this movement, it was always likely that the idea of the auteur theory was going to surface in one form or another. In this case, journalists and publications decried changing the ending as an affront to art, frequently citing it as similar to changing a novel. Kotaku’s Owen Good expressed that “ […] the development of a creative work cannot be democratized and its revision to appease a vocal minority would surrender the creative freedom people claim to value” and Bob Chipman of Game Overthinker said “You don’t have creative rights to something that someone else made just because you like it a whole lot.” Whether or not you agree with their points on artistic democratization, the issue remained: Was the ending of a substantial, justifiable quality? Did it have merit? 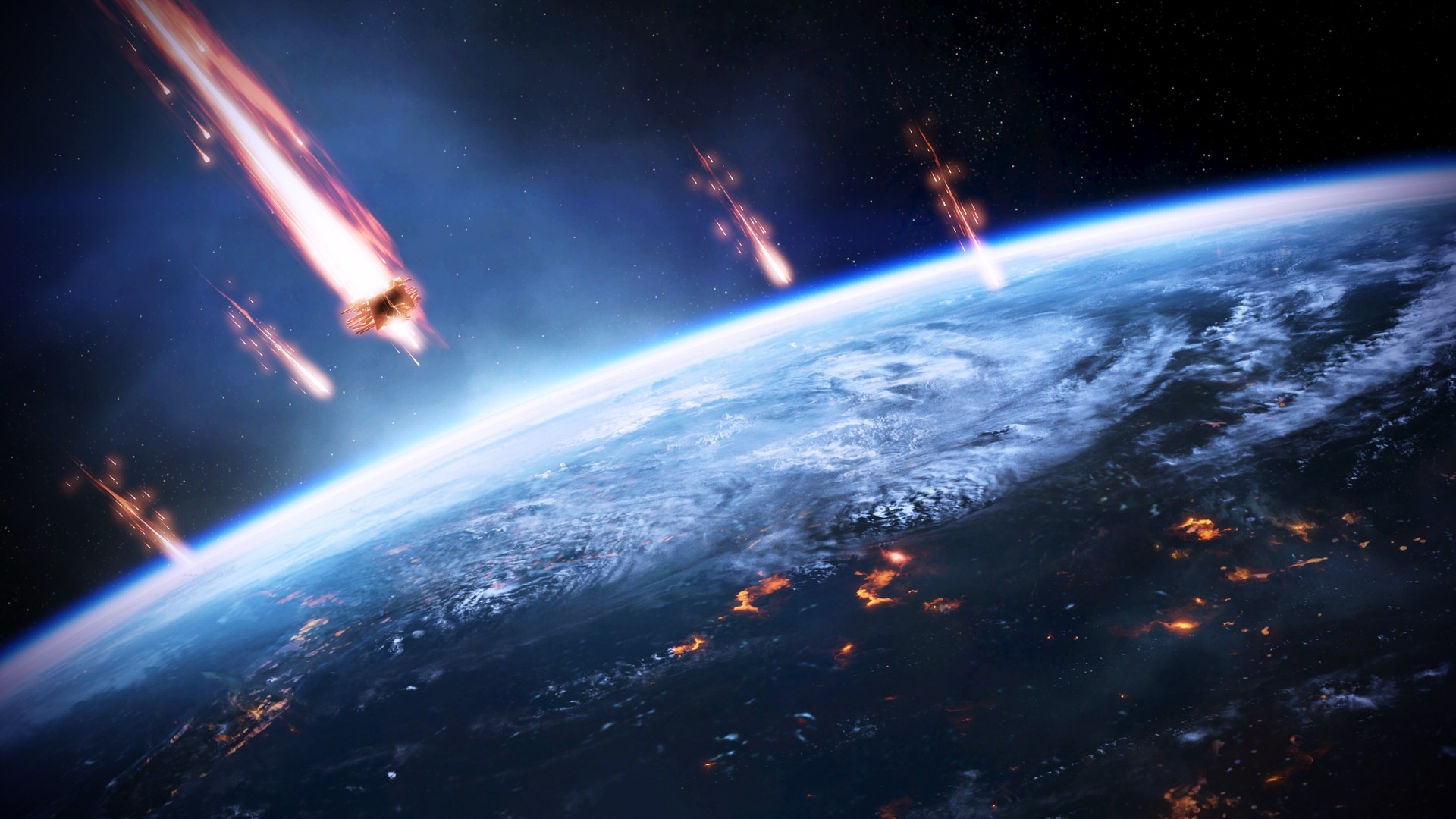 It was as though journalists were ashamed of the community reaction, fearing that demanding a change or even questioning the ending would strip the game and all of gaming of its art status. As a relatively immature medium, videogames crave acceptance. It’s unclear what such acceptance even entails, but to be seen as an insightful medium alongside books and movies is certainly desirable and journalists are hoping to push games towards this lofty goal. At this impasse, they were hesitant to discuss the ending itself because they were afraid of setting the wrong precedent. But with gaming in such a relatively unrefined state, what would a precedent really mean?

Within the gaming community, discussion and debate of the ending spread like wildfire. Extensive YouTube videos like Tasteful, Understated Nerdrage became staples for the anti-ending argument. A charity drive for Child’s Play was set up to show the desire for the game’s conclusion to be rectified, raising over $80,000. The fan response was astronomical and only grew in the months after Mass Effect 3’s release, with threads all over the BioWare forums and other gaming sites dissecting the ending and its issues. The division between fans and journalists started to look more like a rift.

With a few exceptions such as GameFront and Forbes, the journalistic response had been focused on the community backlash. Journalistic efforts to marginalize the protest as entitled and whiny left little room for genuine discussion, dismissing the community rather than confronting it. For an industry that so often tries to be inclusive, lowering barriers between developers, journalists and the audience at home, such an undertone of seething acerbity between camps was noxious.

Eventually, after 2 months of shouting matches, BioWare released DLC expanding on the original endings. Whether received as a great improvement or too little, too late, the community reaction was minute in comparison to previous outrage. Those who predicted the death of artistic vision within game development did not find those fears realized, while those who felt the ending had no artistic merit to begin with were either satisfied or had long ago stopped caring. There were small blots of discussion to be found, but nothing that capitalized on the event as much as before. People moved on. 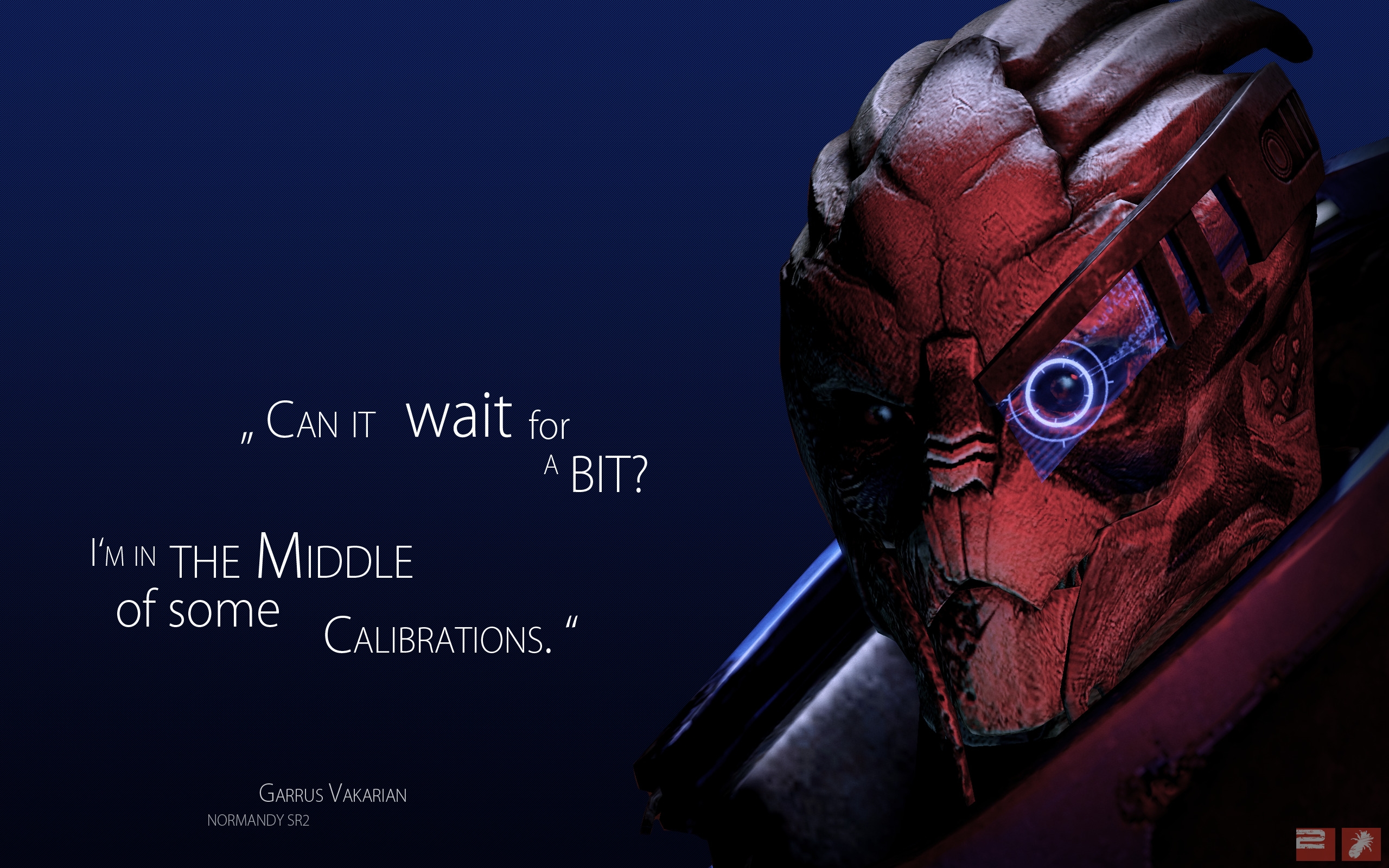 Gaming has always struggled with the definition of art, just as art has always struggled with definition. What makes a game art? Are all games art? Are some games more artful than others? Despite the firm grip on popular consciousness gaming has achieved, being classified as just ‘entertainment’ is something anyone with investment in the industry fears, and Mass Effect provided the perfect arena to fight these fears. People started defending games as art, even though nobody questioned their status to begin with. The response from journalists showed how obsessed they are with making sure their favorite medium is recognized as an art form, and the easiest way to defend art is to call it infallible and visionary.

Yet the most damaging thing for any medium is limitation. To tell it what it can and can’t do is as creatively harmful as any fan petition, if not more so. Rather than discussing Mass Effect 3’s ending based on its merits, game journalists took to saying that regardless of quality it should not be altered or otherwise its merit would be warped. But when journalists called out fans, they misinterpreted their desire for change. It was never about wanting something different, tailored to suit independent tastes and desires. It was about wanting something better. It was about wanting something BioWare and gamers could be proud of. Ignoring the Mass Effect 3 ending and claiming it’s an untamperable artistic statement is the easy way out. What makes gaming better is discussion and change, analysis and deconstruction. Using feedback to produce something greater and more assertive next time. When BioWare co-founder Ray Muzyka took to the developers official blog to reassure fans he said “I’m proud of the team, but we can and must always strive to do better.”

If you believe games are art, then you believe they should be open for discussion and criticism. Regardless of your thoughts on the ending or entitlement, accepting games as a valid medium for artistic expression requires dedication to artistic growth. Our medium needs effort, purpose and drive, a desire to see games become something that can stand beside films and novels rather than look up to them. You don’t encourage this development by sanctioning art. You encourage it by questioning it.