Thought we were out of games to share with you? So did we. We are not that good at math.

Fire Emblem Awakening was one of the most ferociously addictive, blisteringly satisfying and strangely romantic games of 2013. Developed by Intelligent Systems, Awakening brings the Fire Emblem series back to the handheld format in a revitalization engineered to bring out both the master tactician and the devious matchmaker in all of us. It retains the series’ classic head for turn-based strategy, and also serves as one of the few titles in strategy gaming that urges you to treat every life in your army like it’s sacred. The story takes on the traditional narratives of the Fire Emblem series by tossing a group of nations into war in order to waken some form of ancient evil, and your scrappy little army has to be the group that prevents things from spiraling out of control.

Though the bigger arc of adventure is a bit familiar, the vibrant cast of characters becomes the most important focus of the game as you take control their lives and that of their time-traveling children. Intelligent Systems came up with an extremely clever way to ensure every player decision regarding their tactical family planning could be rewarded , and as a result, dozens of character combinations become possible and a thousand told and untold stories of romance and battle are at the player’s disposal. Psychopaths, Capitalists, Noble Lords, Brilliant Strategists, and Timid Performers can all fall in love, and those choices directly influence which soldiers players bring into battle, as well as how strong they’ll grow. Players can memorize the weapon triangle and min/max their stats until the day is done, but ultimately, who’s standing side-by-side with you on the battlefield matters more than the biggest spear you can muster. 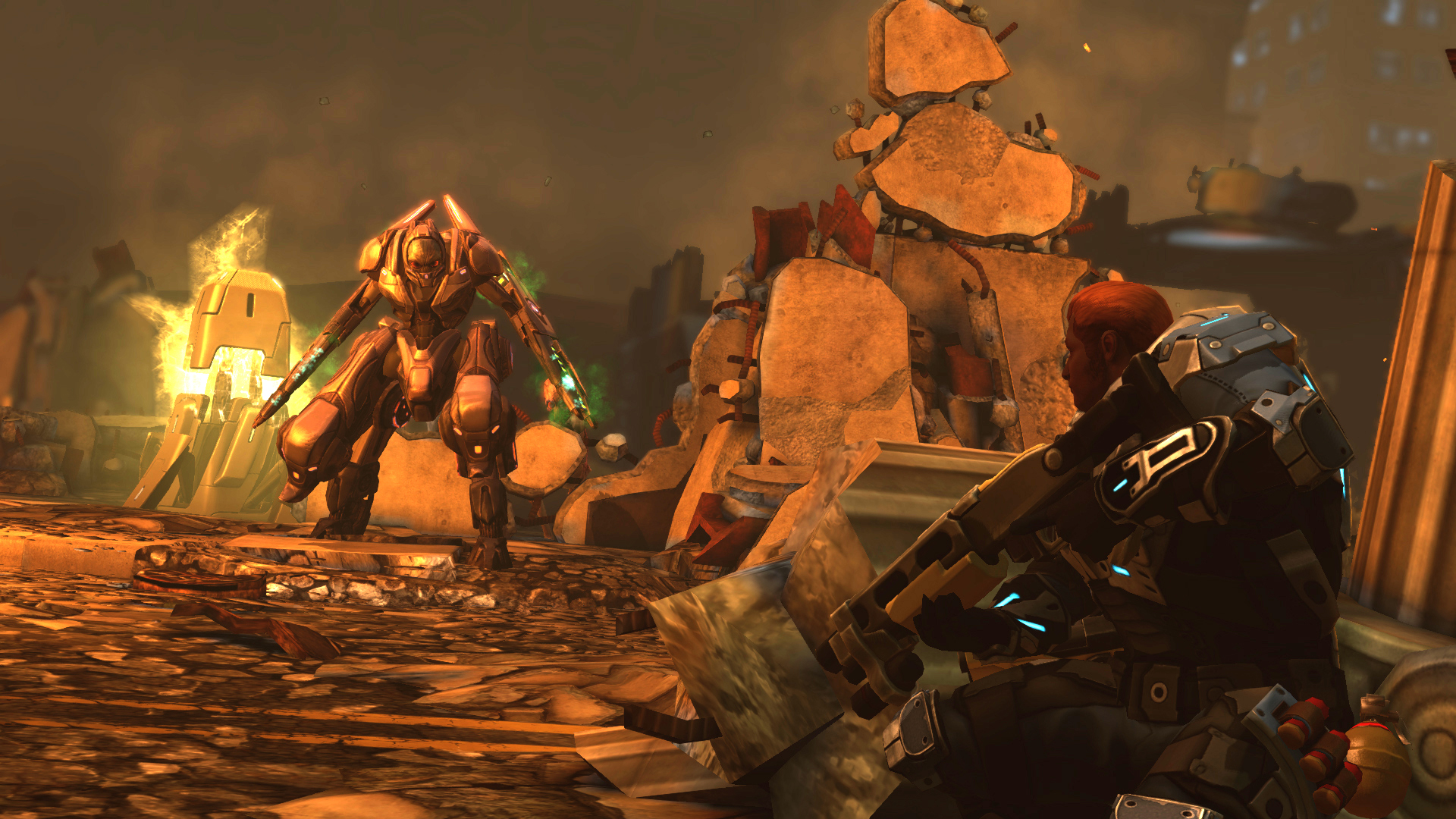 Enemy Within follows an unusual approach to game expansions that, considering the other big examples are Civilization 5’s Gods and Kings and Brave New World, it’s tempting to call “the Firaxis expansion”: These don’t tack on however many hours to the end of the game, but seamlessly mix new content with old content. Instead of slightly more game, you get a slightly different game.

If you’re like me, this provides a welcome opportunity to rediscover a game you really like: the main reason Enemy Within is on this list is that it gave me an excuse to play more XCOM. But if you don’t want to commit to playing through something again just to see all the new stuff, this can be a little discouraging. It helps that the game introduces new concepts from the word go, telling you to gather Meld canisters on the battlefield before you even know what you use them for. Building mech suits to punch aliens in the face, as it turns out.

Enemy Within doesn’t address any of the issues I had with XCOM – the endgame being a slog and there being no systems to recover when you’re on a downward spiral – but the time-critical resource collection and high risk, high reward MEC Troopers shake things up enough for me to justify another Ironman playthrough. And another one, and another one… 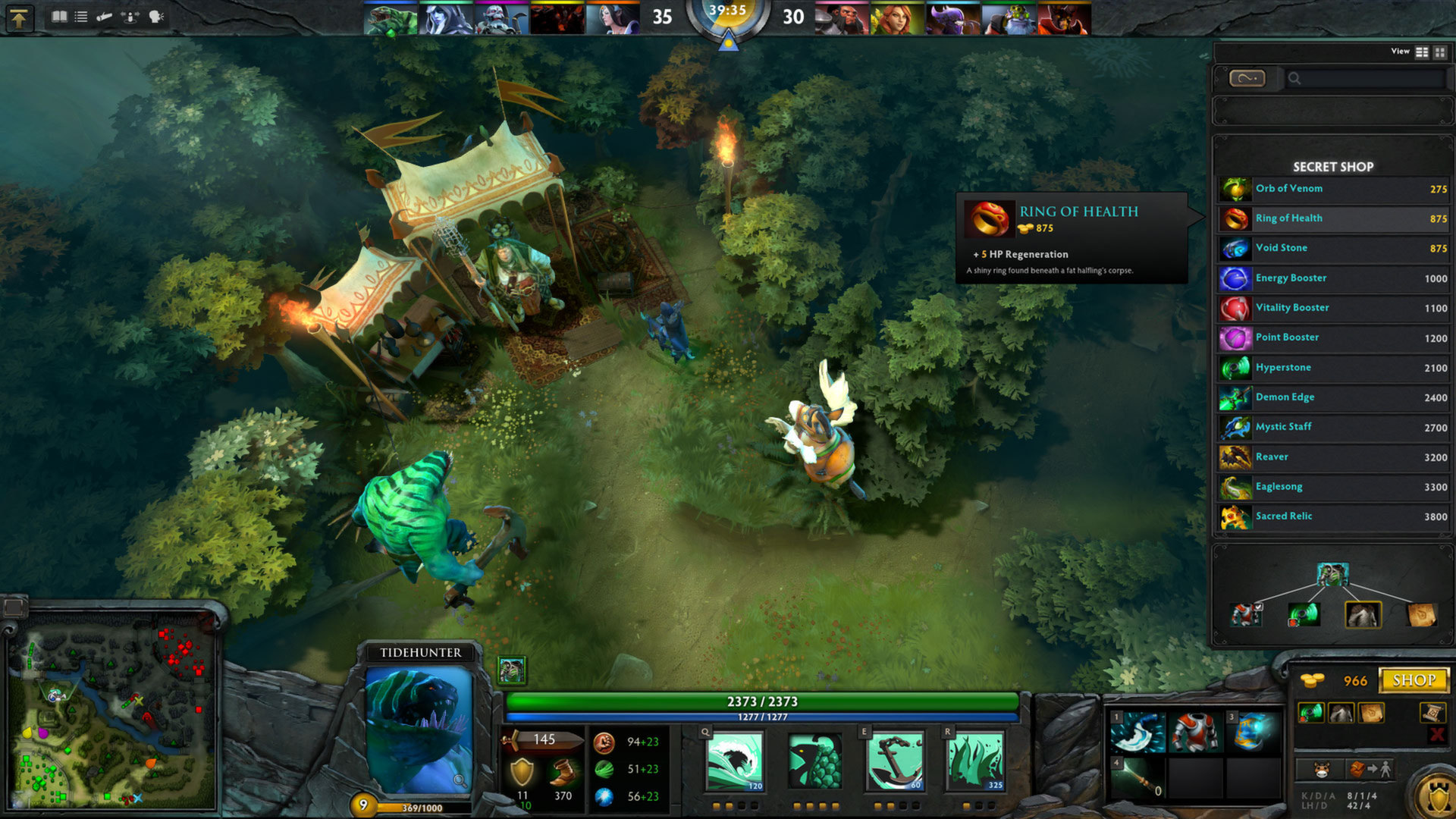 Dota 2 might seem like the ultimate riddle: why would anyone attempt to climb its difficulty curve, only to rise through maddening torrents of complexity, depth and lost time. As you might expect from a lunatic, the answer is seemingly simple: there is a gorgeously designed game hidden behind the bared teeth of that nightmarish machine. Even simpler: it promotes social play, for better or worse. Whisperings on the net claim that its many communities are infested with foul personalities that ruin the experience. It’s true that games fought and lost have torn apart friends and teams, but the reverse is also true. Friendships are forged through victories earned side by side with strangers.

The heavy gates are but sheets of threat and paper. You might think it’s not for you, but so did a lot of its avid players. Dota 2 provokes a clichéd response from those that have indulged in its pleasures and tragedies for a while: I fervently attacked its entire genre myself, appalled by the daunting complexity, only to later discover that there was purpose to what seemed unintuitive. It doesn’t make it any easier to learn, but it’s not the cliff it’s made out to be. To put you at ease, you will be placed with the same inexperienced newcomers in the game’s matchmaking system.

One of this game’s most popular guides is called “Welcome to Dota, You Suck”. Everyone sucks at first. Playing the tutorial, reading guides or watching streams helps establish familiarity with basic systems and procedures. Yes, there are more than a hundred heroes and items with unique abilities and effects. That doesn’t mean you have to learn about all of them immediately. Bit by bit, almost stealthily, knowledge about the game will trickle into your consciousness and you will become better. Dota 2 can be an extremely rewarding and triumphant experience, will devour your time and patience if you let it.