How we’ll be moving into the new year.

Over the last two weeks 21 critics, including myself, talked about 53 of the games we liked last year. I want to thank everyone involved for taking part in this silly endeavor, I hope to see you all again next year, and that we can kick it up a notch too. Speaking of, now that the unreasonably large retrospective has wound down, it’s time to tell you about some of the changes we’ll be making in 2014.

At the beginning of the year, I announced that there wouldn’t be any more issues for now, mostly because we – that is to say I – have done a pretty bad job of getting them ready in time. There are two forces pulling in opposite directions whenever I make that kind of decision: my idealistic vision of what I’d like to do, and the pragmatic reality of what I actually can do, considering I’m still studying, writing myself and also only picked up this job a little over a year ago and don’t know what I’m doing most of the time.

Ending issues was a victory for the latter force, brought about by the slow realization that things aren’t working out. It’s not easy to admit that there’s something you cannot do, but in the weeks since, I’ve realized that maybe it isn’t even something we should be doing.

This is going to sound like spin, so let me explain. When I started Haywire, I spilled a lot of ink about it existing somewhere between amateur writing and professional criticism, which isn’t a useful distinction at all. We were basically trying to show that we, too, could play at games journalism. Why did we do issues in the first place? Because that’s what Kill Screen did, and Andrew and I both thought Kill Screen was neat.

This isn’t to slight the results of our first year in existence – potentially award-winning, I should add – merely to say that making sure Haywire continued to exist kept me so busy I couldn’t really work out where I wanted it to go, except in the vague direction laid out by the games writing giants already in place. That desire to follow in the footsteps of larger sites is prominent in a lot of games writing efforts. It legitimizes the outlets at the top of the food chain and greases a system that supports very few writers, but keeps many more around with the promise that they could eventually be one of the few. Assuming they climb on top of each other to get there.

With all the talk of being semi-professional or faux-professional or whatever, we’ve been tacitly endorsing that system. I may have realized that we’ll never get to the top, but I didn’t actually get off the ladder either. Climbing it was still a vague dream.

Well I’m doing it now. Haywire is not operating for profit and it never will. That doesn’t mean I think it’s inherently impossible to do so without relying on untenable rates, lot of outlets are following the traditional model and still doing great work. Alan Williamson is running Five out of Ten, Zolani Stewart has recently started The Arcade Review, Elizabeth Simins is doing It’s Just A Game and Kyle Mack is building 151 right now, all of which offer interesting takes on videogames as well as fair compensation for contributors. 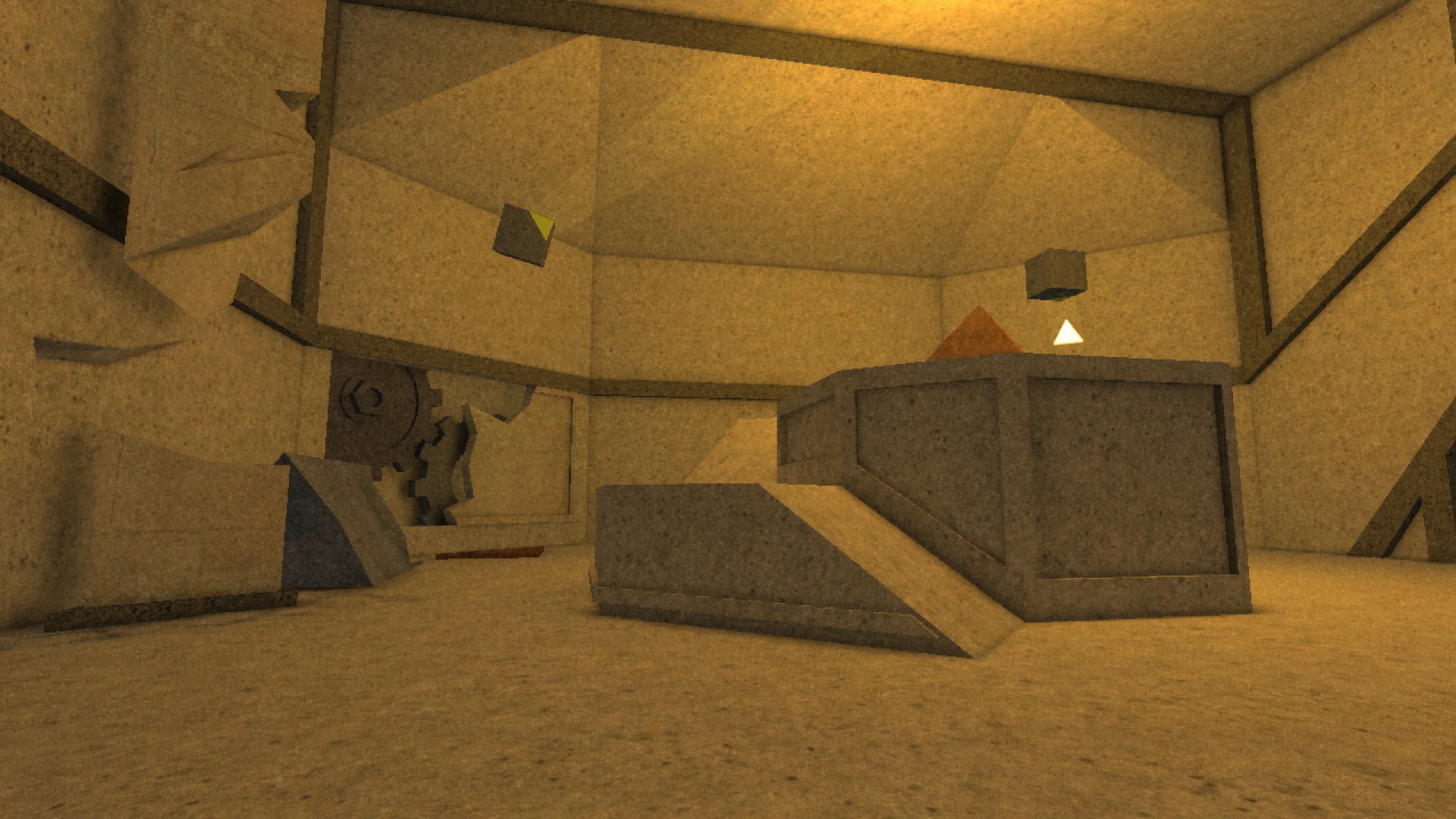 However, we are not one of these outlets. I’d like to think we can offer interesting takes on videogames, but I certainly have neither the time, nor the energy, nor the expertise to figure out how to do it while also paying people for their work. And it’s silly to want to do something you can’t do. So with that out of the picture, I started thinking about what it means to be an unpaid publication that’s not gross and exploitative, but helpful in bringing new voices to the conversation.

I’ll keep this short today since I’m still sorting my thoughts for a Critical Proximity talk about all this, but basically what I’d like to turn this into is a shared space for critics, a platform where people who talk about videogames come together to benefit from each other’s experience, guidance and the attention we can collectively generate.

This means a number of changes, but it also means doubling down on a lot of things we’ve been doing anyway. For one thing, it means putting the interest of contributors first where we can. Editing, in this model, will be no exercise in gatekeeping so much as a service provided to writers, less about maintaining consistent style than offering guidance in finding their own. And that means I definitely shouldn’t be the only one doing it. I’ve already started involving others more directly in the process, but there’s still a lot of ground to cover in that regard.

For another thing, if we can’t pay people, we can at least try not to stand in the way of them getting paid. I’ve added the following line to our ethics statement: “Any writing that appears on the site remains entirely its author’s property and can be freely reposted, sold to other publications or made the subject of a crowdfunding campaign such as Patreon’s.” This is technically just reiterating what our masthead always stated, but with issues gone it’s worth repeating it somewhere prominent.

The idea here is to create a platform that is not-for profit – we still hate ads, and all editorial and administrative positions remain unpaid – but allows writers to profit from their work. In the interest of full disclosure, you deserve to know that I have set up a Patreon campaign myself. I will keep it strictly separate from my editorial work: It doesn’t concern maintenance posts, guest posts signed with my account, interviews or these long-winded From The Editor entries, only feature work that I do here. This is also the only time I’ll mention it in official channels.

Lastly, this means an active commitment to bringing in new people and fixing the issue of our homogenous cast. Of the 21 critics involved in our retrospective, less than a fifth were women. That is an abominable percentage and sadly one we share with a lot of other places. However, we might be in something of a unique position when it comes to changing that. Other outlets often can’t actively go looking for recruits when certain groups of people are disproportionately represented among pitches and applicants. They need to spend that time staying profitable.

What’s stopping us from scouring forums and blogs for burgeoning critics and encouraging them to join us though? This is how we first assembled our cast, after all. Why shouldn’t I pour hours into this? Other outlets need to do the reasonable thing. We can be unreasonable, in our commitment to this, in the amount of effort we afford it. I think it’s smart to aim for something you can do.