We’re looking at a dead but very lively genre today with Dropsy, Deer God, else heart.break(), Hot Tin Roof, and Read Only Memories.

Because of a release date that landed close to both Metal Gear Solid V, which dominated the triple A games discussion, and Undertale, which dominated indie games discussion, there wasn’t much room for my GOTY pick to shine in 2015. Dropsy is a point & click adventure in the style of the old Lucas Arts games. There are two things that make Dropsy special however: method and message.

Dropsy features no spoken or written communication. All text in the game is ciphered, and tasks are given by interpreting the pictogram word balloons above characters. There’s no throwaway dialogue to misinterpret as meaningful and the nature of someone’s needs is distilled succinctly. The rounding of those corners, paired with fairly straight forward puzzle logic, makes the game a pretty smooth ride, letting my favorite part of the game shine through, a message of happiness and hope.

The people of the town are afraid of, or dislike Dropsy for his unsettling appearance and believe that he was responsible for a fire that killed multiple people, including his own mother. One by one Dropsy wins over the residents by giving and giving freely. He asks for nothing, except a hug, in return. There is no scary clown twist. Dropsy is good and pure and full of affection, period. The clearly defined thesis of Dropsy is one of unfettered joy, compassion, and love.

Jenna is a Macalester College alum, with a degree in Mathematics. For more effusive praise of Dropsy, basketball thoughts, and pictures of a 20+ lb housecat, you can follow her on Twitter. 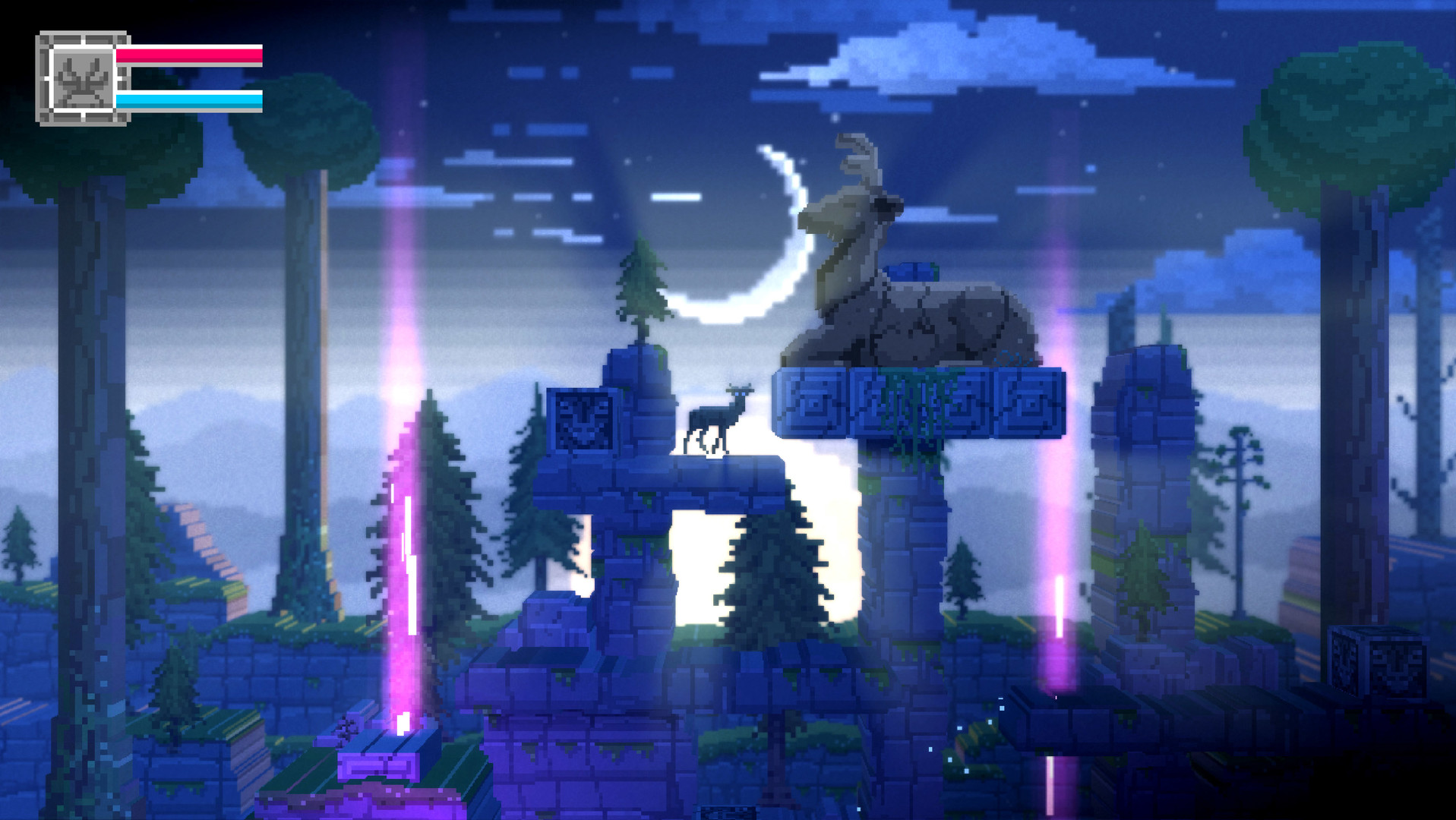 Although I wouldn’t call it my favorite game of the year, it was definitely the most pleasantly surprising.

The premise of Deer God is that you are hunter who is eaten by wolves and then reincarnated as a deer to try and redeem yourself. As the deer, you spend your time running along an endless looping landscape that introduces puzzles to solve, enemies to avoid, and secret bosses to fight. All the action takes place on a two dimensional plane, but the game has a striking pixelated 3d look that makes it really stand out. Paired with the sublime soundtrack, the effect is almost hypnotic.

Fail states are a rarity here as missions that you don’t successfully complete just require you to run forward until the task resets. Dying can be avoided as long as you keep the meters tracking your hunger and thirst filled, and extra lives and checkpoints appear in the form of minor mating rituals. Sometimes it’s just fun to keep running to see what the game will throw at you next.

This is the perfect Sunday hangover game: relaxing, surreal, and gorgeous. It’s easy to complete the main story line in one sitting, but there are enough small hidden items to return to, if you are looking for something familiar to dip into when the heavier games are dragging you down.

And there are cool penguins.

AJ is a freelance writer and was a regular contributor to the soon to be missed Arcadian Rhythms. He can occasionally be seen on Twitter. 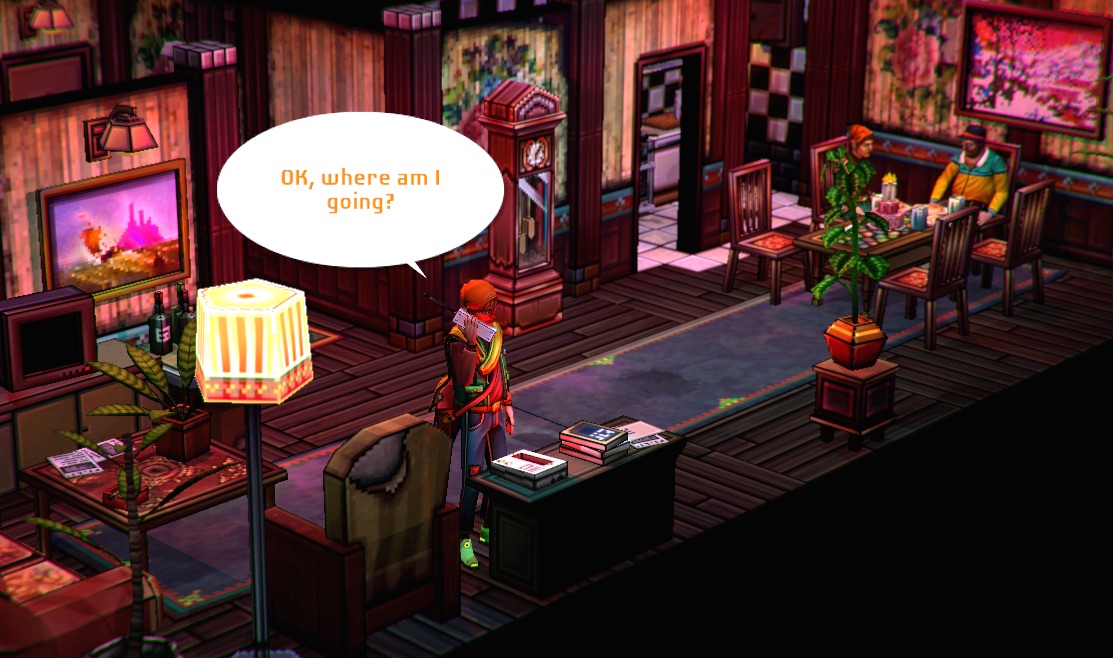 Else Heart.break() is weird. The level layout is dizzying, easy to get lost in, and the parameters of the game world are fuzzy. I was at a conference in the fall with its developer, Erik Svedang, who told us he had wanted to build a breakable game, letting the player use the in-game coding language to hopelessly destroy the system if they wanted. He said he also wanted the game to feel like a real place, with people going about their lives and the player able to do whatever they liked within the town, facing the consequences of a lost job or a missed date if they chose.

Hearing about this ethos gave me a new perspective on a game I had originally found confusing and odd. You are a stranger in a new place both to the game and in the game itself – Else Heart.break() is nothing if not its own unique world with its own customs and rules. The mundanities of your character’s day are yours to control, as is the very fabric of the world itself. This makes for an almost overwhelming amount of freedom, but once you start to learn the rhythms of the game’s days, this freedom turns into an exciting form of empowerment. You can get involved in deep conspiracies, skip work to sit in coffeeshops all day and bars all night, or tail the people drifting through the parks and streets. The game is robust but fragile, friendly but harsh, and its own special, earnest experience.

Riley MacLeod is the Managing Editor of Haywire Magazine. His work has appeared at Offworld, Kill Screen, Unwinnable, Zam, and others. 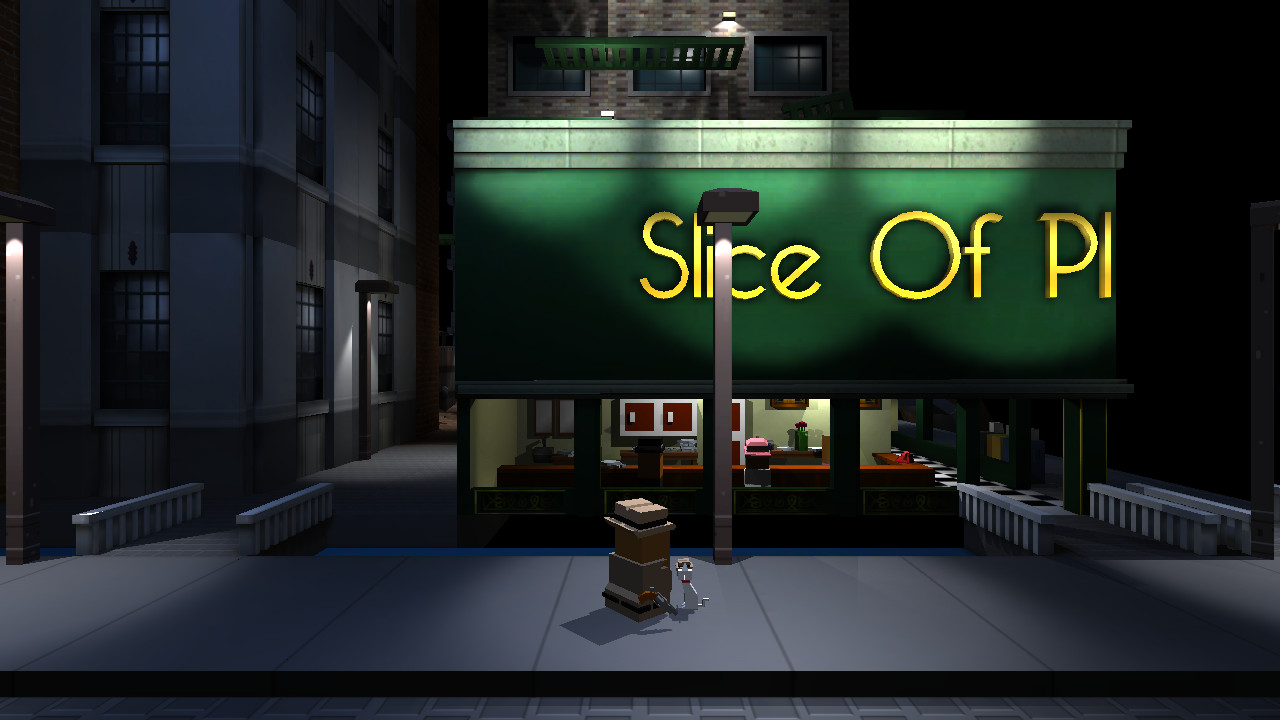 It’s not too often that videogames and film noir intersect; indeed, film noir as an aesthetic serves as inspiration for many things and is often parodied, but hardly ever employed. Hot Tin Roof was a game that didn’t just pay loving and comic tribute to a great genre, but a game that presented a strong case for revisiting it.

In Hot Tin Roof, you play as Emma Jones, an investigator in the titular little city of Tin Roof. You’re accompanied by a little white cat, Frankie, and the two of you are investigating an unusual murder in an investigation that takes you through Tin Roof, interviewing an assortment of rats, cats, and the occasional bird.

Every element of Hot Tin Roof oozes creativity, from the pause screen that doubles as your dossier of the case to the gun mechanics borrowed from Receiver that make you actually slot bullets into individual chambers of your revolver. Don’t get the wrong impression, however: this is no run-and-gun adventure, it’s a mystery metroidvania. Your bullets aren’t for killing. Instead, you get bubbles for cleaning a crimescene, grappling hooks for reaching new heights, and explosive candy for clearing obstacles.

It’s the film noir inspiration that really ties Hot Tin Roof into a coherent whole. While the game alludes and pays homage to numerous film noir stories, its own story stands as special, complete with a full moral spectrum of characters, ranging from an upright mayoral candidate to shady alley-dwelling creatures, and an incredibly sinister gum manufacturer. A hallmark of film noir is that it features characters from all walks of life motivated primarily out of self-interest. Hot Tin Roof not only managed to stay true to this, but also used it as the setup for thought-provoking characters, like sewer rats protesting unlivable wages.

On the whole, Hot Tin Roof is well designed, has excellent writing and goes to show that the spirit of film noir may live on in mediums beyond film.

Jourdan Cameron writes for Blackmannrobin.com and is working to bring videogames to television. When he’s not playing games, he’s likely writing science fiction. You can follow him on Twitter if you’d like to keep up to date with his work and occasional joyous rants on whatever crosses his mind. 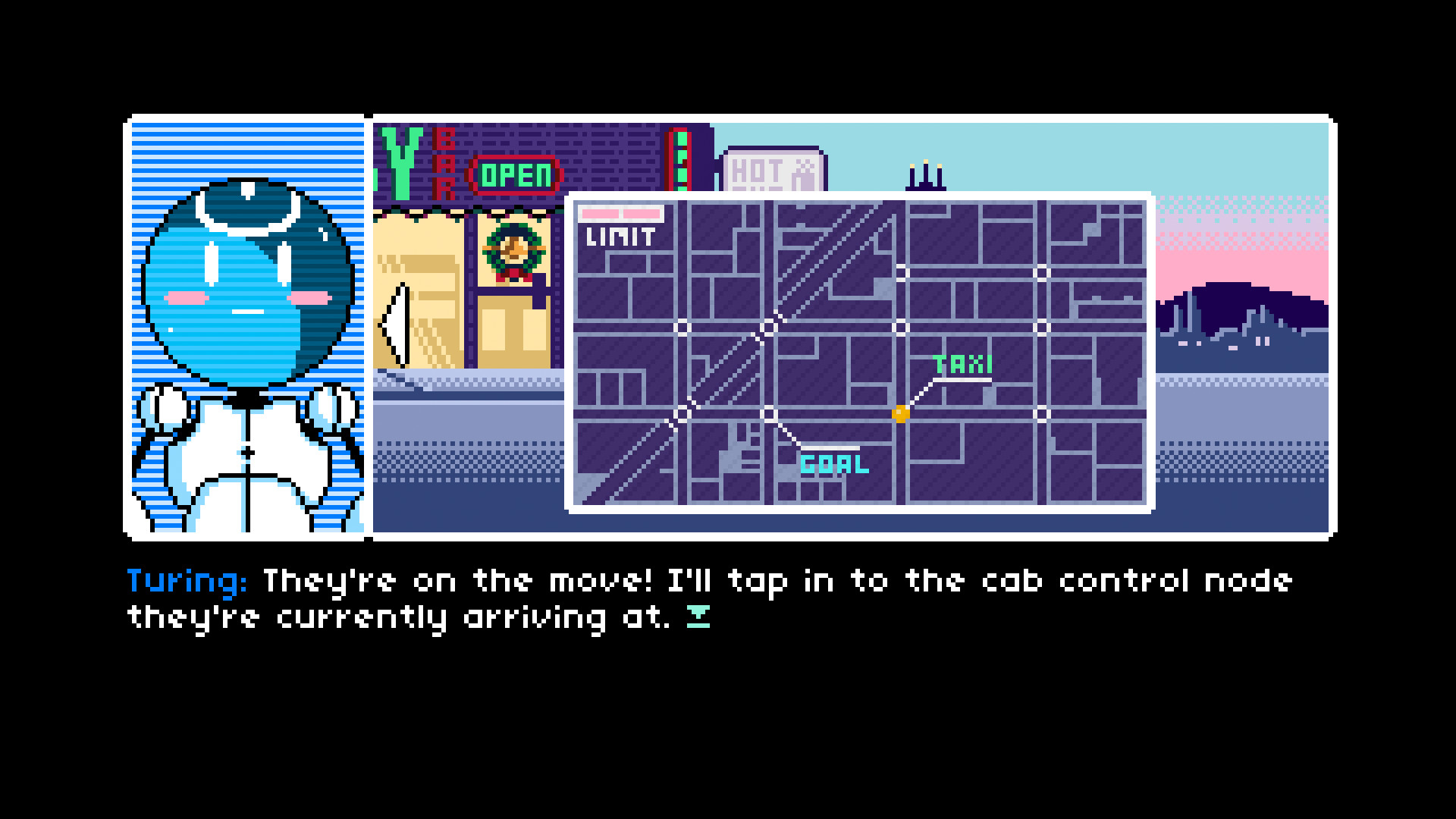 There are plenty of reasons you could cite for why Read Only Memories is noteworthy. Where most cyberpunk works are dark and gritty, this one is bright and colorful, upbeat and hopeful. There’s a strong sense of positivity throughout that feels infectious and refreshing. It features a diverse cast of characters the span the queerness spectrum without ever feeling like pandering or tokenism, still something of a rarity for videogames. Plus its gameplay feels like a proper modernization of point-and-click adventure design.

Adventure games are often a grind to play because they rely on antiquated ideas. Long-winded puzzles with obtuse logic always douse my desire to keep playing, regardless of how intriguing their stories are. Such puzzles aren’t fun or interesting; they’re boring and frustrating. Read Only Memories fixes that by discarding them entirely. Instead, the game uses a sort of mini-game approach to its puzzles. That sounds weird on paper, but in practice they work marvelously. It makes each puzzle enjoyable because they are easy to grasp and used sparsely. And if you happen to fail, it keeps going and proposes alternate solutions, ensuring you never get stuck. It’s a small thing, but it makes a world of difference in a genre that loves to needlessly complicate things.