The Mechanical Void: Let Me Tell You a Story

How gameplay can be used for narrative purposes. By Joshua Ens.

All forms of media ultimately hope to evoke some sort of emotional response. Literature, film, television and videogames have a mostly interchangeable language of tools and devices geared for achieving this. However there is one distinct method only games can use, as the name already suggests: gameplay. Gameplay is not inherently loaded with meaning, serving primarily to progress the plot of a game, but it can be used to explore its themes and settings too. Unfortunately this useful method is underutilized by most game developers, with most instead relying on the channels established in other media: visuals, audio and text. So we’re going to look at a couple of games that, while still utilizing all these traditional forms, go one step further in using gameplay not just as a means of progression, but also a means of growth in storytelling.

In XCOM: Enemy Unknown, for instance, you combat a vastly more powerful alien threat with a very limited amount of resources. The franchise is known for its unforgiving gameplay, making you balance your own research, troops and the good will of supporting countries. But try as you may you can’t do all of it. In trying and failing to win every battle, the primary theme behind XCOM emerges: You can’t save everyone.

Once you’ve accepted this fact, the game begins to take on a new dynamic. As missions grow harder, the soldiers you spent so much time customizing and naming after your friends will die. Soon the effort to individualize each soldier isn’t worth it and your ranks begin to fill with generic faces; cannon fodder to throw at the alien threat in hopes that some emerge from the meat grinder hardened, and more lethal. You begin to prioritize countries, protecting those that provide better resources and take missions less likely to result in losses. XCOM’s plot may provide context for this struggle, its setting the necessary scenery, but its gameplay truly establishes the theme.

Another game that explores a similar technique, although not until the very end, is Halo Reach. As you, the last Spartan on your squad left alive, stand alone against a massive army of aliens, you are given control and told to survive. There is no cutscene, just you, firing your weapon in the hope of taking down enough enemies for some breathing room before more come. It’s hammered home that this is not a battle you can win, but it’s also not a fight you can bring yourself to just give up on.

The last stand is a manipulative way of creating this narrative gameplay. Everyone loves a hero after all, it remains an excellent way of execution and exploiting the player’s emotions more than any monologue could hope to. The drive for the player to succeed, matched with the impossible odds before them, creates an immersive, emotional mixture that remains one of the most efficient way of enveloping the player in the story. 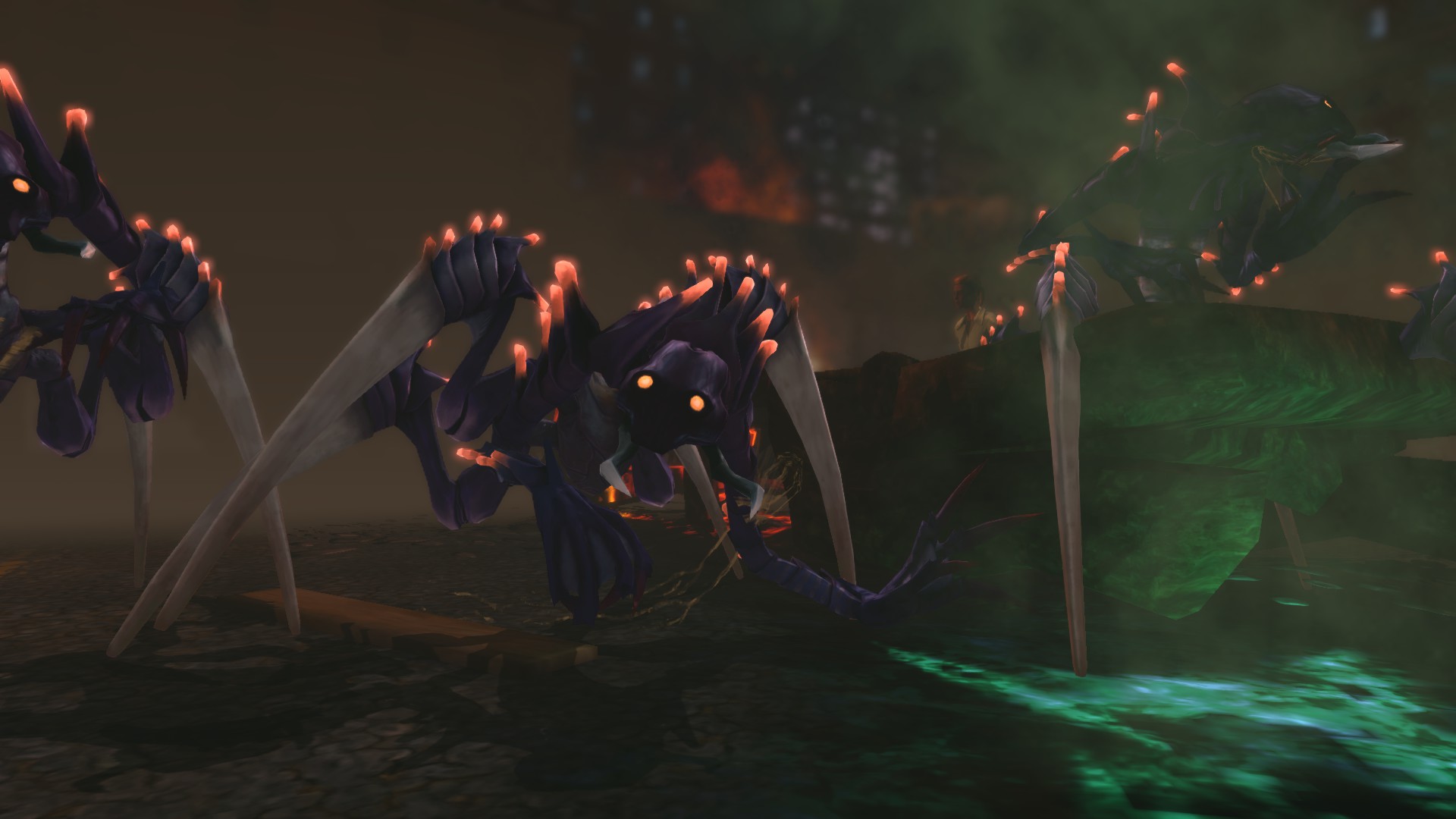 The final example, Spec Ops: The Line, has been used a lot in recent media, but it bears repeating how uniquely the game uses mechanics for narrative purposes. I’m about to spoil parts of the game to you, so if you haven’t played it yet, browse at your own discretion. About midway into the game, your team takes control of a mortar loaded with white phosphorus while entrenched against a sizeable enemy force. You can try to shoot your way out, but eventually it becomes apparent that you cannot fight them all with conventional arms. You, as the player, have to go pick up the computer that directs the mortar’s camera drone and spot targets for your team, a scene not unlike similar set pieces in the Call of Duty franchise. You clear out your enemies, the vehicles bunkered down in the area. Eventually you come close to a final large group and again pull the trigger.

Now the game makes you walk through the camp and witness the gruesome results of your handiwork, all the destruction you have wrought. You see men screaming and burning to death, but they are still soldiers. You can almost justify it. Then you reach that final group, now a patch of bodies clustered together, and see that they were civilians. Women and children charred to the bone by your hands after you burned the men protecting them from the battle.

It is at this point you realize that you, the player, are now the monster of war. It is very sobering to see. However it could have been done better. It attempts to employ the player’s emotions by taking the usual habits of shooters and flipping them their head. In theory, this works excellently. In execution, however, it lacked an important detail: obscuring information from the player. It is painfully apparent that you’re supposed to bomb that encampment, and the scene is just scripted enough to ensure you do every time. It takes away from the experience of making the gameplay set the scene. Though it plays it a little safe, this noble attempt still succeeds, remaining a solid example of gameplay used to establish tone and theme.

Games remain the pinnacle of interactive media. However, they are held back by their desire to mimic traditional non-interactive media in its styles of storytelling. Though there are some examples of excellent narrative gameplay in recent titles, they are still far and few between. In order to push the boundaries of interactive narratives, we must continue to experiment with plots in games, if we can ever hope to succeed changing the way we view gameplay in relation to narration.

Joshua Ens, hailing from Alberta, Canada, is a welder by trade and drunkard by choice.