The Mechanical Void: Less is More

Why RPGs should do away with needless busywork. By Joshua Ens.

One of the most satisfying feelings in any RPG is that moment when a tough battle ends in your favor. All the hard work, the hours sunk into the game climax in a moment of triumph and the euphoric feeling will stay with you for ages. However, leading up to that final confrontation many traditional RPGs, especially of the Japanese distinction, expect you to prepare by farming experience for hours, a process gamers have come to hate. This is grind, the forced and asinine repetition of menial tasks required to progress through certain games.

While the feeling of victory is sweetened by the time you pour into a game, when this dedication is simply forced through unnecessary busywork, you end up with a system void of enjoyment, simply geared to waste your time. Two genres are especially guilty of this crime, RPGs and their MMO cousins. However since MMOs deal in this kind of Skinner Box rewards in order to turn profits in subscriptions and ingame transactions, we can assume that for them grind is a conscious business decision. Instead, let’s focus on singleplayer RPGs, where grind is used to needlessly pad game time.

One of the easiest ways to correct grind is to look at some of the solutions implemented by western RPGs. While many accuse the western market of becoming more shallow and action-focused as it entered the 21st century, you could also argue that it has grown to balance the mix of exploration, narrative and gameplay. Skyrim is an excellent example of such a balance, though we should ignore the quality of its main narrative for the benefit of this argument. The game game forces you to repeat the same actions thousands of times in order to level up, and yet the variety of quests and locations, along with its open structure, will keep you from feeling bored.

One lesson the JRPG market can take from Skyrim is the idea of ‘dungeon narratives.’ Dungeon narratives are small, isolated stories adding context to your cave crawling, and they come with their own climaxes and rewards. Shaping each combat area into an adventure of its own can help alleviate the illusion that they are merely training grounds, even as they provide exercise for the player. The lore and material gain provided give the feeling that getting to explore the dungeon is its own reward. 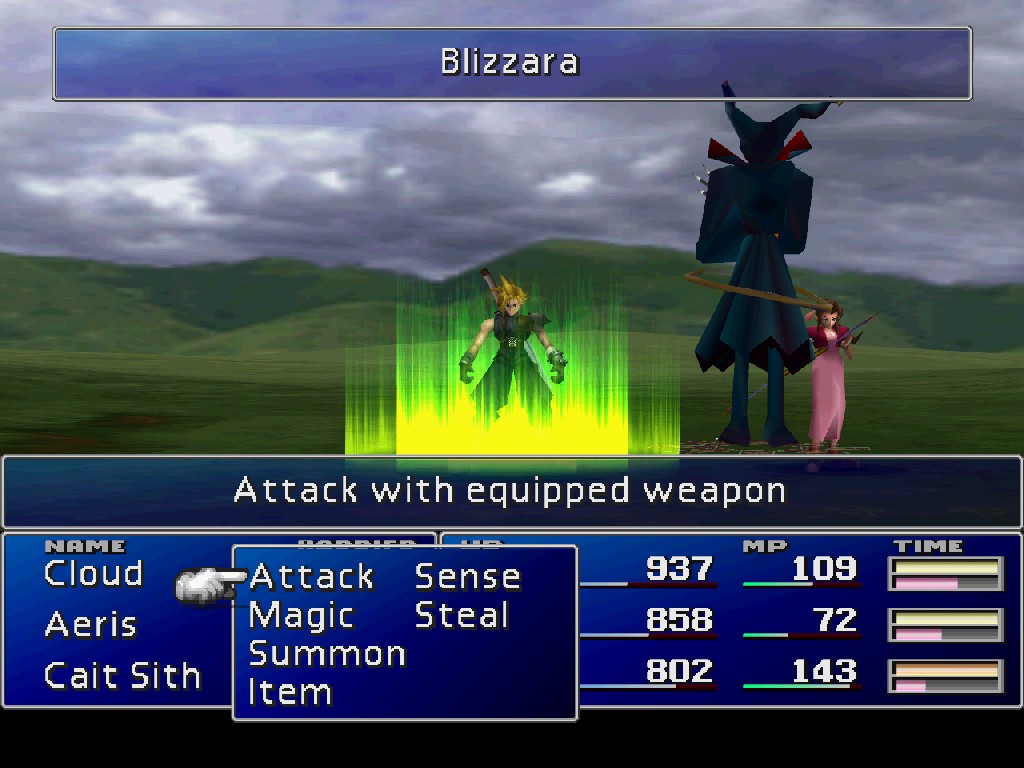 More importantly, it’s essential to make sure the amount of experience gained in fights scales properly throughout the game. Many games require hours of work for paltry rewards, especially in later stages. This problem ranges from Pokemon and its lack of trainers to fight, to the more recent Persona games and the absurd amount of time required to level up towards the end of the game. By adjusting the experience amounts offered per fight, you can easily cut a few hours of solid boredom from the game. They will not be missed.

A third solution, though some might disagree, involves refining the turn-based battle system, commonly used by JPRGs. Persona 3 and 4’s battle systems are excellent examples of hybrid turn-based systems that do not sacrifice strategy, but quicken the pace of each battle, thus speeding up the necessary grind. Persona 3, for instance, allows players to continually attack by exploiting enemy weaknesses. It’s a simple system, but still calls for strategy and rapid decisions.

Grind is and has always been an important part of gaming, but like so many other parts it will need to adapt to its changing medium. While walls of narrative text, grinding for hours to defeat a boss and the like may have done it in the old 16-bit days, developers now have more tools in their belt to craft a better experience for the players. Less filler material and more quality content will make games more interesting for old fans and new audiences alike.

Joshua Ens, hailing from Alberta, Canada, is a welder by trade and drunkard by choice.

Tags: Issue 0, Persona 3, Skyrim
← Off The Grid: Skullgirls
The Scripted Sequence: A Slice of Life →