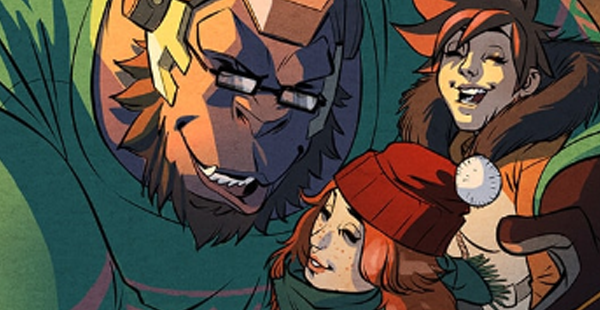 Art Tickles: What It Means

Having worn glasses since I was nine, going to the optometrist has always been, and likely will always be, a regular part of my life.

The big chair, the dark room, the soft glow of a projected chart. These are visuals that feel endlessly familiar, and the doctors and nurses within these walls are all echoes of the people I’ve met in similar offices and circumstances over the years. Every other kind of doctor has something of a sinisterly affect to their hive-minded brand of health, but optometry has never had that for me. Instead, I get to sit down in a comfortable chair, and improve the way I get to see the world for the next six months.

Anyone who’s ever needed prescription glasses knows the conversation that happens in that chair. “A, or B? A, or B? Alright, now A, or C?” Each of these is a different lens, each lens a new perspective on something I’ve already seen, but never looked at. Each of these lenses is super valuable, not to me perhaps, but could be life changing to someone else.

In the very sterile, comfortable, and at-ease room I’ve sat in many times over many years, this place might represent a trauma for someone who’s lost or losing their eyesight. Being in an off-white office full of doctors speaking about corneas and reparative medicine might be the site of the worst memories of someone’s life. Looking through the lenses of the giant, metal testing apparatus and hearing the doctor from just out of view may be the very elements of a recurring nightmare. “A,” he asks, “or B?” The lens clicks as the magnification changes, and the room gains the hue and tone of a warm room with cheap carpet. It’s a place I visit every few months after school, hoping to ease the squinting I’ve picked up over the recent past. The headaches haven’t gotten bad yet, but I know from experience they will if I go without. Click, shrink, and I’m back in the horrible cold room. “A?” Click, grow, now the warm room from after school throughout my early teens. “Or B?” 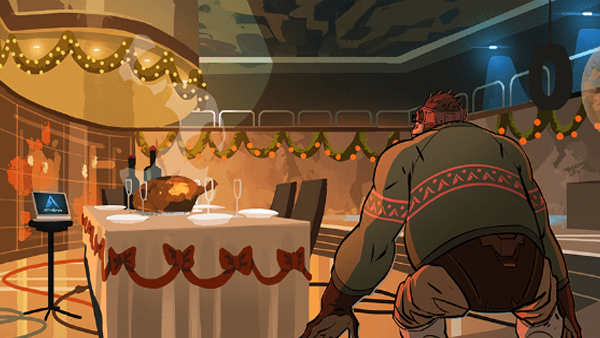 The minor shifts in perspective have undoubtedly had an effect on my mental make-up. Things I already know, or at least think I understand, gain new definition as the lenses click into place. There are little pockets of space and light in between leaves. Distant signs have something of a fuzz to their edges, but I can read them. The details I thought I understood, like a distant logo in abstract reds and blues, turn out to be misunderstandings of a red and blue cartoon rabbit. All it takes is a new perspective. A is a misunderstanding, B makes things clear. “A, or B?” B.

I think about this machine a lot as things happen around me in the world. Today, I may very well be laboring under the misapprehension that I understand things I don’t. Lens A looks so reasonable as it did from several months ago, I have no real reason to ever believe it’s not the ideal perspective to have. As lens B clicks into place, perhaps my world just gained a new, beautiful level of detail. Or, perhaps, I still liked A better. But how about C?

I felt a lens click into place when the Overwatch comic, Reflections, released into the wild. I like Tracer more now. She feels more crisp under this new lens than the one I had prior to the comic coming out. To my understanding, this comic has changed Tracer for a lot of people. New lenses clicking into place for hundreds of eyes, all of them an equal chance at either a more or a less ideal perspective.

For many, having aniconic LGBT character as the face for a game is a solid step in the right direction. For others, it feels like pandering to an audience that doesn’t matter as much as the one getting shafted. Much has already been said about Tracer’s sexuality becoming a part of the public spectacle around Overwatch, but for me, the most interesting part has been getting little peeks through these other lenses. I am woefully under-equipped to understand the gravity of queer representation, and I’m equally unsuited to joining those who feel that games largely belong to a certain sexuality, race, aesthetic, or design philosophy. Neither lens A nor B works very well for me here. A is a better fit, but still isn’t quite right. 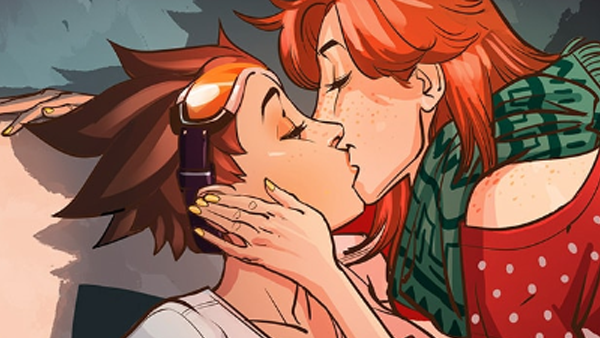 Lens C, on the other hand, suits me just fine.

Canonically, Winston leads a pretty solitary life. Designing his experiments and taking part in the missions of Overwatch are largely how he seems to interact with the world. The quiet emptiness of a lab feels like a poor fit for what Winston wants, yet it seems to be his fate. His closest peers, a group of seemingly-malevolent gorillas on the moon, are certainly not the sort he aspires to spend time with. His mentor was killed by their violent uprising, leaving little more than a pair of glasses and a photo to remember his namesake by. Winston, a quiet and pensive gorilla, has taken time to fit his lab with lights, cook a turkey, get a hideously festive sweater, grab a few bottles of wine, and invite his Overwatch peers to a dinner that was, undoubtedly, painstakingly prepared. With lights on, bird cooked, and wine prepped, Winston appears seconds from celebrating by himself.

That kind of melancholy loneliness can feel stifling to me personally, as a result of my own brand of social anxieties, so I felt that Winston’s quiet moments alone with a well-decorated and well-cooked holiday dinner would have been a tragedy worth mourning, albeit one that Winston would still never hold against his invited guests. That feeling, though, a lingering doubt that perhaps he really is unwanted in this world, is something I feel no one deserves.

Tracer and Emily arrive, and that doubt is dispelled once and for all. Winston could very easily have spent the holiday celebration alone, perhaps he usually does, but Tracer isn’t the sort of person to let that happen. More than her sexuality, this is the lens through which Tracer makes more sense to me. This is the Tracer I like more. Lens C. 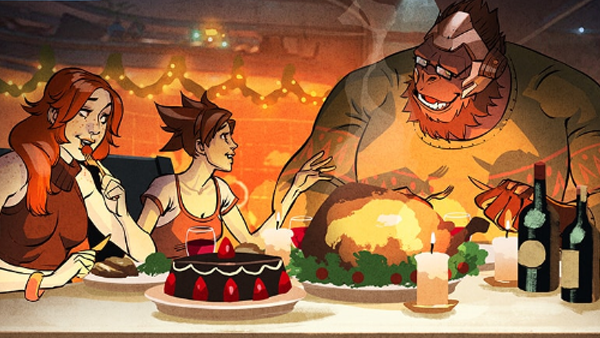 Too often, it seems easy to get caught up in what something seems to mean. Meaning, however, is as fluid as perspective. A, or B, or C. The lenses I’m not even aware of—D, E, F, and beyond—are just as meaningful, and may yet improve the way I see things even more. But none of that is possible without first recognizing that there’s another, potentially better lens for me. All I need is something to make it click.