Taylor Hidalgo spends all his mana on healing spells.

There’s something terribly misleading about a full health bar.

Particularly following a hard fight, a long exercise in futility and frustration, followed by a frantic escape to safe ground, a rejuvenating item or spell or two, and suddenly the health is back to spilling over the brim of the bar. Time again to fight the thing that very nearly killed the party the first go around… In just a second.

The party’s HP is full, but I’m not sure I’m in the right state of health to go again. At least, not immediately. There’s a fatigue in those moments, the prolonged exhale that has nothing to do with my characters’ health and mana levels. It has everything to do with my health, certainly, but none of the metrics games illustrate so clearly on the screen. There’s a very human metric there that’s hard to illustrate using traditional, game-like mechanics.

There’s a moment, around the six or seven hour mark in Mother 3, in which a thief-in-training named Duster is sent to a nearby castle in order to steal an artifact of great value. What, specifically, is never explained, so it’s up to Duster to figure that out.

The castle is full-to-bursting with aggressive beasts, aggressive and passive ghosts, and sentient weapons. None of the battles, alone, are enough to topple Duster. Frankly, many of the battles are simple, two turn affairs that end shortly into the second combo. Getting to that point, though, often scores the enemy one attack on Duster. One quick hit, a small rotation of a slot wheel, and the battle is won. Duster is, obviously, a little worse for the wear. The adventure goes on. 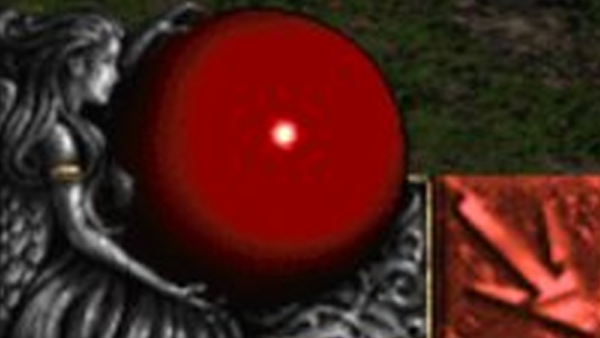 After several passes of this, Duster finds himself squaring off against an old conductor named Mr. Passion. Mr. Passion’s ghostly music is aggressively dangerous, sending all the furniture in the room to a whirling cyclone of death. Any two of those frantic assaults is enough to sink Duster’s full health into the dust, especially after the fights to reach the ghostly musician. This battle, without the right use of status ailment, is almost certainly going to lead to a long string of losses.

When I was fighting Mr. Passion, Duster was alone. I had no other party members, very little inventory space to hoard healing items, and any attack item I exhausted fighting the specter would not return when I lost. Each run gained a gravity of exhaustion that bore down on my mental state, and each time I had to reset from the save point was another time to consider if I wanted to stop entirely.

Frustration, exhaustion, uncertainty, and indecision are things that are never reflected in a full health bar, even if the characters are in the best possible shape. In the war of attrition that is inventory management, supplies can wither even without progress, but there’s the player factor that I feel puts more weight on each successive hurdle. Every misstep feels that much more grave than the last. There’s a morale there that I can very frequently lack. A moment of trepidation that makes putting the game down feel like a vice. Among all of the things I love and have always loved about games, something that chips away at me is the inability for a game to do almost anything but crush into the player with more challenges, more consequences, more mechanics. It exhausts  me as a player, rather than me as a player character. Something—maybe mental fortitude, morale, or just manageability—goes missing. There are no potions to fix that. No herbs that heal me personally. Nothing that I can pop to get me back in the game. 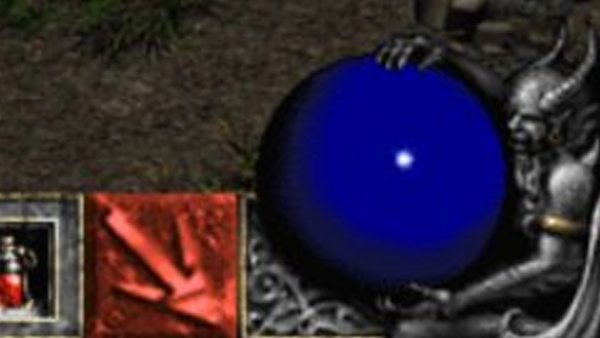 All I have left is a crumpled Duster in a cold, blue spotlight, and the question as to whether or not I’d like to continue. Maybe I shouldn’t, at least for now.

Not just in Mother 3, though. These feelings seem to linger at the edges of bonfires in Dark Souls, lurk at the entrances to high level dungeons and post-game raids in multiplayer online games, loom like scarecrows outside of player-versus-player zones, settle in multiplayer shooter lobbies, or lurk just before other challenging bosses in both old and new games alike. And, in no game that I can think of, is there ever an item to restore my morale, my mental state, my Missing Points. My personal MP.

My characters are fine. I am not. That full health bar steadfastly fails to reflect on me.

Perhaps the Mother series is the closest that a game has ever come to addressing that emptiness for its player. There are hot springs and cups of coffee, spaced occasionally in-universe, which offer a moment of soothing music and text addressed to me rather than to my characters. The atmosphere in these moments changes; it strips away the adventure, the narrative turns directly to face me, and genuinely asks me how I’m doing. I can’t reply. I cannot speak to this script. The script, however, gives me some time and a little consideration. With just a little touch, some of that MP comes back. Not much. But a little. 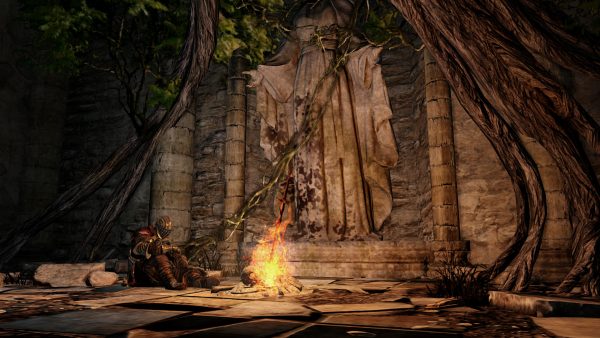 And with my characters’ full health bar, and a moment of quiet to let me mentally regroup, I’m able to heal myself of a few Missing Points, and head back out and face whatever’s been plaguing me. Chances are, this one run won’t fix everything, but it might. And I still have enough MP for a few more runs. Again. And again.

Realistically, games are bad at addressing this MP. It’s not catastrophic, the lack of restoratives for the player, but it does feel like something that could be addressed more. A quiet moment of solitude. A button that lets the player sit. A moment of zen, uninterrupted by things to do.