In 2004, Kieron Gillen published his infamous New Games Journalism Manifesto, a call for critics to free themselves of rigid review patterns in favor of more varied, personalized critique. Gillen asked writers to see their work as “travel journalism from Imaginary Places”, a mission that should provide entertaining reports and stories even to those with no interest in the subject matter. At the time, I was in my early teens and had only just started to consume games journalism on a regular basis by following a certain German print magazine. It was my only source, infallible in its singularity, and could hardly have been further from Gillen’s vision.

In spirit of Teutonic thoroughness, German reviewers tend to examine games the way you would a car, by disassembling it and checking each individual cog. How does the experience system work? Are the factions balanced? How many guns and upgrades does it have? The result is no holistic assessment so much as a technical analysis, a breakdown of features. Imagine my surprise encountering Anglo-American critics who managed to catch the essence of a game in the same amount of space usually dedicated to extraneous details.

It was amazing to see how a different culture had managed to afford the subject far more enthralling efforts, and again I was captivated by the discovery. Over time, however,  I noticed that even if English-speaking outlets paid more attention to brevity and wit, many of the basic issues of the German crusade for thoroughness were still there: entire paragraphs devoted to minutia, the focus on mechanics over their effects, the widespread view that games are merely a commercial product, not one of art and culture.

Perhaps you’re wondering why I speak of the strange customs of a foreign land. Even if its flaws can be traced to the industry as a whole, why should you care about the state of German games journalism? Because it is not only archaic, formulaic and obsessed with details, it’s also in trouble, and call me crazy but I think the trend is indicative of international outlets. In the period from 2004 until now, the biggest local videogame publications lost over half their readership. Sure, print is receding on the whole, but not at this rate. As the Audit Bureau of Circulations records, specialist periodicals on the whole only shrunk by about 20 percent in the same period, even those in fields that attract a similarly tech-savvy readership.

Admittedly, all these gaming publications saw a significant increase in web traffic during the same period, somewhere in the ballpark of 300 percent, but the same can be said for virtually any magazine with presence of mind to provide decent web content. And keep in mind that videogame websites tend to generate more traffic through community forums than through editorial content. The ever brilliant Christian Schmidt was among the first games journalists to speak out on this worrying trend in an article for Spiegel Online. As he rightly notes, the less than overwhelming growth in online traffic doesn’t make up for the steady loss of readers.

Even as their audience continues to grow, these publications have managed to lose readers. As games are moving from the fringes of society to its center, videogame magazines are strangely on their way out. Nevermind that they haven’t figured out how to reach the audiences of mobile games, handheld games, iOs games or browsergames, they’re actually losing their current audience. How? How can an industry face recession in a growing market?

When faced with the terrifying prospect of change, games journalism wrongly identified hardcore enthusiasts as their main audience and embarked on the arduous quest of meeting their inconsistent demands. But obsessive fans had just found another way to communicate through our very favorite mode of publication, the internet. The democratization of reviewing through a vote of majority on the likes of Amazon has caused much grief even for critics in far more established media like film, but few shared the demented plan game critics had: to compete. Rather than to try and differentiate themselves from the smelly hordes of novice writers through professionalism, they tried to beat them at their own game. 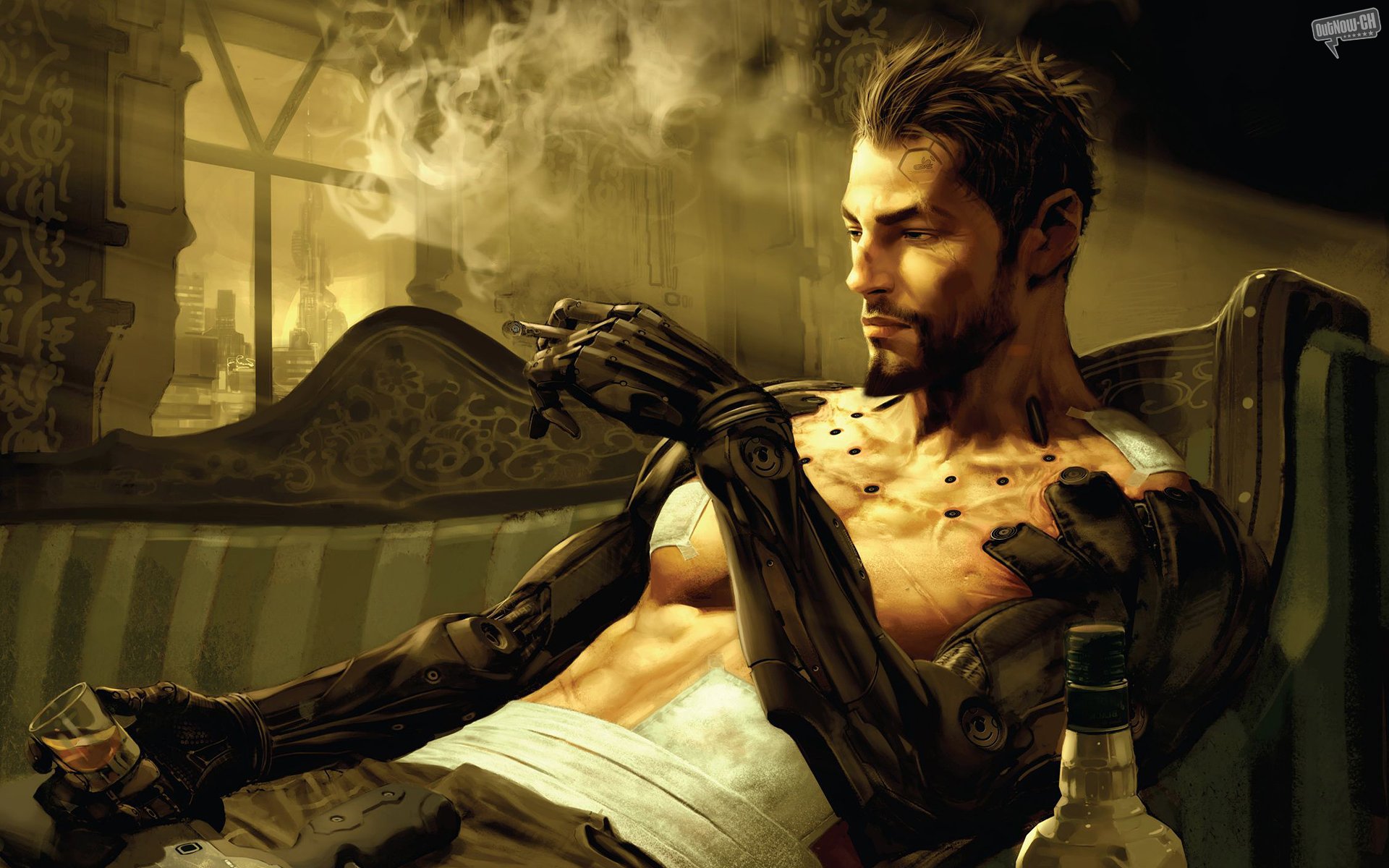 Now reviews had to be more thorough than detailed guides, because god forbid you neglect to mention something fans of the game care about. Now reviewers had to demonstrate a certain level of skill, because god forbid you were found uncovered as a poor player. Once readers noticed how desperately magazines were trying to cater to their tastes, they started to grow entitled. You might dismiss the outrage over unpopular review scores or the righteous indignation when a critic admits to not having finished the game as mere idiocy, but it’s also the result of a journalism too damn scared to be mean to its own audience. This stifling fear has started to get in the way of frank dialogue, as publications tread lightly rather than calling our community out on its bullshit.

At the same time, the need to claim intimacy by showing that they are gamers just like us has not exactly done wonders for the literacy of critics. Many reviewers really do hold no qualifications past a background in geek culture, and this can keep them from appreciating the full cultural and literary significance of more ambitious games. Few outlets can claim to have addressed, not just mentioned, the themes of Transhumanism in Deus Ex: Human Revolution or Objectivism in Bioshock. That a game like Spec Ops: The Line can achieve its lofty narrative goals of morality and cognitive dissonance only to lose marks for its defunct multiplayer is downright shameful.

These are exciting times to cover games. More people than ever before are inclined to listen to us instead of dismissing our contributions as the scribblings of lunatics obsessed with a children’s pastime. It will not do to forever mock these late arrivals and to ignore entire platforms over misguided elitism. It will not do to only serve a tiny fraction of our audience with reviews that can only be deciphered by the initiated.

When they defend their outdated practices, games journalists frequently try to make us sympathize with their plight, the fact that nobody reads reviews in this age of Metacritic and Rotten Tomatoes. It’s certainly true that the internet has seen a shift to shorter, visual formats, but to suggest that people have simply stopped consuming written content is an easy way to rationalize your own faults without really addressing them. People haven’t stopped reading. Our content is just not good enough.

There is so much more to critique than the rough assessment of quality you’ll find in score averages or user reviews and we shouldn’t be content to be just another voice in that chorus. We should strive to be opinion leaders. Industry watchdogs. Experts in gaming culture, and contemporary culture as a whole. We should be chasing the truth buried in corporate speak, hunting down the unlikely stories taking place in this industry and documenting the deeply personal interactions one can have with this medium.

Our field has plenty of reviewers. What it could use are more critics, more writers and more journalists.

Tags: Issue 1
← Sum of Its Parts
Off The Grid: Snapshot →