The submissive inside me squealed in delight when merritt kopas released “a game about hurting someone who wants it.” I experienced a range of emotions as the game progressed. It’s arousing, warming, and the conclusion brought me to tears thinking about beautiful relationships. Most unexpectedly, after merritt sat down with Leigh Alexander, it made me consider the way we discuss violence in games.

In Consensual Torture Simulator, violence functions as a power dynamic that brings lovers closer and keeps both their emotional well-being and physical stamina in check. Playing as the dominant, there are options to end or take breaks from the scene, and the submissive partner has expressed clear consent and knowledge in an existing safe word. 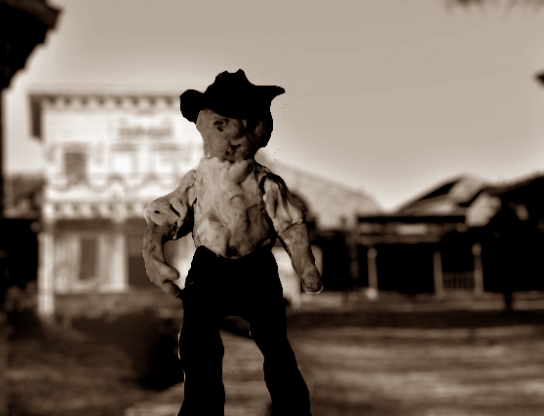 2013 was a productive year for Jack King-Spooner: He teamed up with Jack Clover for Sluggish Morrs, he added a Fresh Prince of Bel Air-themed chapter to his Will You Ever Return? series, and he was part of the indie allstar-project Experiment 12, before he successfully kickstarted Beeswing, a video game portrait of his hometown. Different as those games might seem, they are united by King-Spooner’s distinct aesthetics: a sense for the grotesque, a hands-on approach to game making (using string, cardboard, and simple game making tools) and a pervading interest in a few recurring themes.

In an interview, King-Spooner described his favorite subject as follows: “I really don’t know why death is dealt with so irresponsibly in almost all media. In games, it’s reduced to mindless fighting. Whereas it is actually something that is incredibly interesting.” King-Spooner’s interest in mortality is more than evident in Blues for Mittavinda, yet another game released in 2013, and one that serves as a perfect gateway to his work: In a Wild West made out of doodles, clay and magazine cut-outs, a young Cowboy searches for a cure for his dying father. What he finds instead are strange places, stranger people and a hilariously clumsy retelling of David Foster Wallace’s most famous joke.

Make no mistake, though: Short and funny as the game might be, it goes to great lengths to take the matter at its heart serious – death, and how to deal with it in a world where complex questions don’t have easy answers. The finale of the game, which sends us into meditation, will be called gimmicky and pretentious by many, but it’s actually part of why King-Spooner’s games are so important: They are different, not for the sake of it, but because there are differences in this medium worth making. 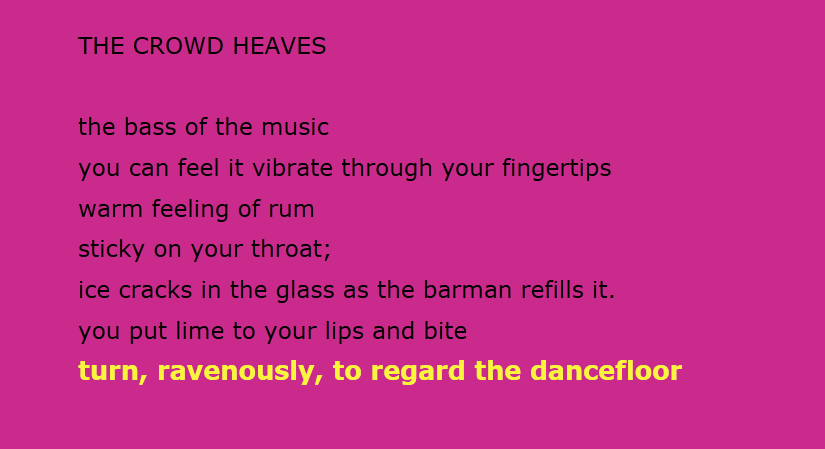 There are two entirely different levels of success for me in games setting out to communicate a particular idea: One is to have me acknowledge the cleverness of your packaging and unwrap the intended message with casual interest, the other is to speak to me on such an intimate level that words and analysis fail me for extended periods of time. Recognizing a past self in Sacrilege’s array of douchey dudebros was the latter kind of world-rocking experience.

Cara Ellison’s fuckplan simulator offers a harrowing look at frameworks of heterosexual interaction in a world where sex is political, and the politics haven’t quite caught up yet. Or in her words, it’s about “the heart stopping drudgery of being heterosexual in a world where heterosexuals are conditioned not to talk to each other, or listen to each other, or really have any idea what they are doing.” That’s about all the introduction it needs, so you might as well stop reading and play it (again).

I’m not about to claim that a game about straight people failing to bang in considerate ways is what was desperately missing from the Twine library and all the wonderful work on queerness and kink it provides (see also Soha talking about Consensual Torture Simulator above), just that it’s the kind that speaks the most to my experiences: The horror of being young and full of energy and not spending nearly enough time naked with strangers before either of the two changes. I mean, have you seen this cute butt? You should.

Destroy/Wait by Pierre Chevalier is a choice-based Twine that doesn’t beat around the bush. You are confronted with various facets of the world and asked what you would like to do: destroy them or wait. It is this simplicity of design and narrative that really struck me. The decision to destroy something now or wait to see what happens speaks to an inevitability of destruction, a memento mori of sorts. We can wait it out, but the ultimate ending is still the same. There is an undeniable sense of masochistic glee in clicking only destroy. This act of wanton destruction screams that you are taking matters into your own hands, not waiting for time to finish the dirty deed for you. You feel like Godzilla, smashing through buildings and romping throughout landscapes, smashing anything that lies in your path. And your motivations can be whatever you want: curiosity, retribution, cynicism, but in the end intent doesn’t matter, as only the palpable emptiness remains.

Beyond that, Destroy/Wait plays with the idea of choice in game structures: you can make decisions that impact game play, but you’re ultimately confined to what the mechanics and the world will allow. Choice is available, but only for a limited time: ultimately, you will be forced to destroy everything that you come across. But this doesn’t diminish the meaning behind each decision. If you choose to wait, then you get a bit more of the story, the world unfolds and reveals itself in a different way. The end goal is set and waiting only prolongs the journey. But sometimes, that’s all we need. 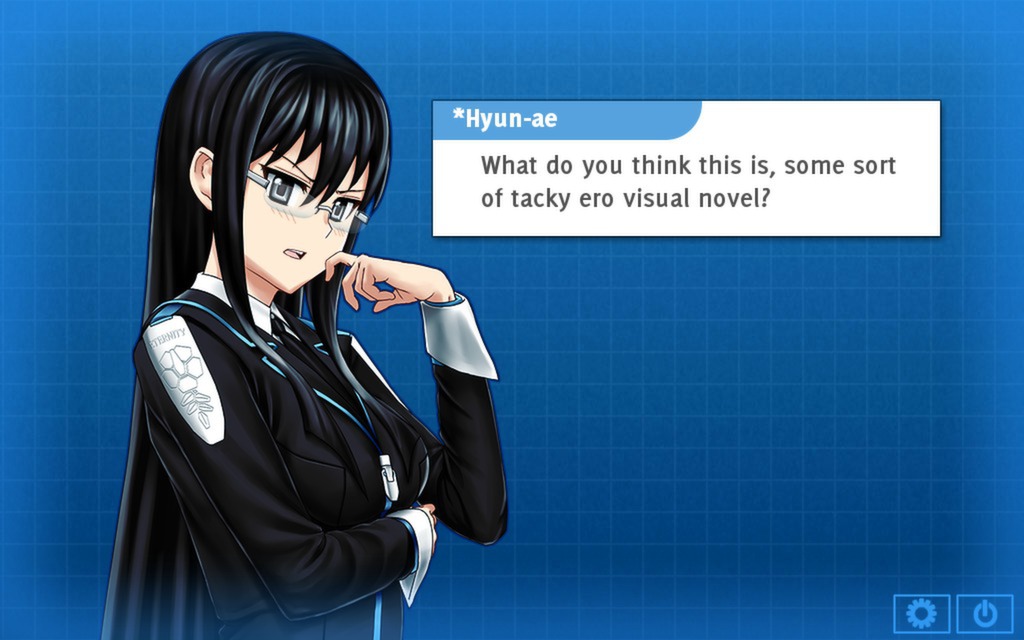 Frailty is often expressed in contrast to bursts of violence and overt conflict, but the slow degradation of political systems and institutions is much harder to depict on screen. Erosion wreaths its way through established structures stealthily. If we ever notice it, it’s probably too late. Hate Plus is an unconventional visual novel that casts players as data recovery specialists. Tapping into the data stream of the derelict generation ship Mugunghwa, we become digital archaeologists trying to figure out what happened to its thousands of inhabitants and why they reverted to a feudal culture before their life support failed.

The direct sequel to Analogue: A Hate Story chronicles the overthrow of a government and the slow shifts of power that make it possible. Assisted by an artificial intelligence based on a choice in the first game, we set out not to cure the poison that infected the Mugunghwa but to learn from its various inhabitants, who we come across in personal diary entries, logs and protocols. Through them, the narrative remains relatable when its vibrant beginnings turn grey and desperate. Raw humanity shines through its desperate and tragic conclusion.

The shifts in societal values hit women the hardest as they lost most of their rights and were pushed towards the domestic sphere again. Hate Plus is an extremely relatable lesson on the history of human interaction, of patriarchal structures reasserting themselves not by surprise but by a lack of vigilance and cultural understanding. Progress in conceptions of gender does not come naturally and the fear of regression is not far-fetched.

Reading through the many logs is contextualized by quirky artificial intelligences *Hyun-ae or *Mute. Both will pose questions and might expect answers diametrically opposed to your own political principles. Hate Plus shows us characters struggling with having to reconcile their views past versions of themselves. It is a game that shows us how identity is a complex, fragile thing under constant assault from external systems of oppression and domination.