Last time, I put you right about the new consoles – so this time I’m gonna ride over the latest hoohah in the PC world. After last week, and my banning from Twitter, I’ve been told I’ve got to keep the language down as well – so here’s the frassin’ truth. So help me dog.

In the red corner: The Glutton of Gaming, the Alt-Tab of Text Messaging, the full of hot air: Gaben’s Steam. And in the blue corner: Taking you to the Auteur Side, Tim and Tim again, the five blade Schafer’s Double Fine Productions.

What’s the similarity between a DRM-hungry sales machine and one of the darlings of Kickstarter? How about you wait until you’ve heard the FACTS!

FACT: They’re not short on time.

Psychonauts 2: Notch says he’s gonna fund it when he leaves game development. Probably around the same time Minecraft is finally released then.

FACT: They’re not short on money. 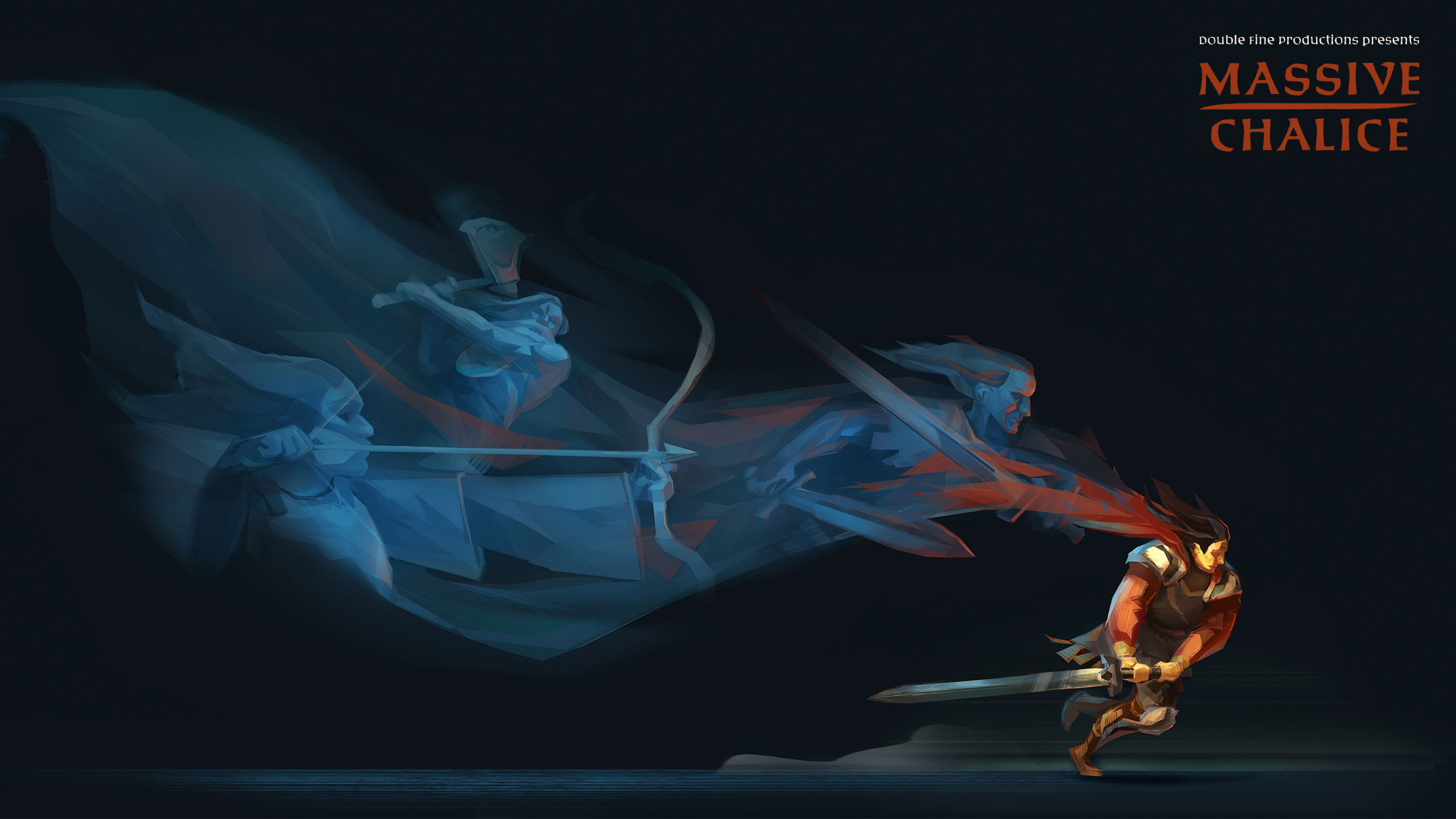 FACT: Deadlines are for other people.

When the wiki on Valve actually has a page of missed deadlines, you’ve got to think “Maybe these guys need a diary.”

However, when you’re working for Activision and you say “Dude, we want 7 million and another year to finish our game” – then you’ve pretty much defined Valve time, and given them good reason to bounce yo’ glutes.

FACT: They square off against the big guys.

Steam and EA/Origin? Best of friends.(That’s what’s called sarcasm according to my English buddies. Or Irony?) Steam and Activision? Activision pulled all their Bond Games. Steam and Ubisoft? Double DRM, because they don’t trust each other.

Double Fine and Activision? Best of friends. (Also sarcasm – and you don’t diss the CoDfathers, Schafer!) Double Fine and EA? Published Brutal Legend, told them to get lost over the sequel.

FACT: They square off against the little guys.

Lag 4 Dead 2: No-one wanted it. Loads of people said one year isn’t enough to make another cool character like Zoey (unless she’s also sort of like Cortana), even made a boycott group.

What happened? Gabe showed them footage and they folded like origami paper. Then we got Rachelle and her Oprah screaming. Rubbish.

FACT: They release broke software and call it a test.

Double Fine: Middle Manager of Justice, released on the Apple Iphoney,  wasn’t meant to be. In fact, Apple released it so early that they had to call it a Beta.

Steam: DayZ and Towns were greenlit and released. Then they found out the games weren’t even finished, and that DayZ (now Infestation: Survivor Stories) was a broken pay-to-win machine. Did they take them down? Nope, just called them Early Access and let people buy into them. Freaking Planetary Annihilation is $70 for a beta. 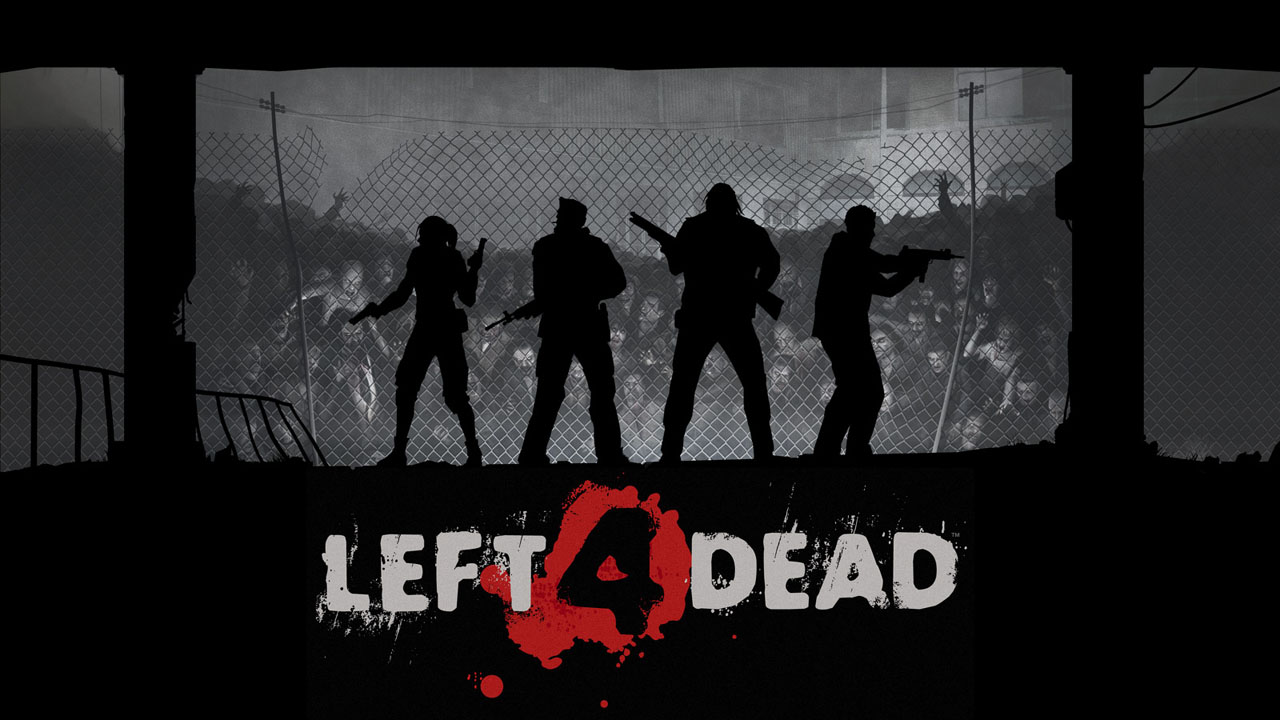 FACT: Watch those numbers. They give everything away.

Double Fine: What’s a double? Is it two? Does Broken Age have 2 Player Productions filming development? Oh yeah, it does!

Let’s take you on a FACT BLAST:

EDDIE RIGGS AND MIDNIGHT RIDERS? THE CAVE AND CAVE JOHNSON? BIG PICTURE AND MASSIVE CHALICE? DO THESE LOOK LIKE CONSARNING COINCIDENCES?

Have you ever played Psychonauts? If by chance you’re one of those poor suckers bottlefed on this Burtonesque craziness, you’ll know the Meat Circus. We’re talking Battletoads with Blue Shell frustration level here. Brutal Omelette manages to make heavy metal seem lead-lined, and that’s when you’re not walking around a SCUMM landscape, looking to stick a duck in a pulley or something.

Steam itself is liable to crash out every time you open the messenger, but that’s nothing when it comes to finding a server. The dedicated servers in Lag 4 Dead always stick you in the Middle Ages somewhere, with Ellis pinging higher than Jimmy Gibbs Junior. That’s if you’re not stuck on some gruel-playing server, or getting auto-kicked by a group of cigarettes waiting for a friend.

Does that not make you say “Hey, that sounds a little familiar?” You’re darn tooting it does!

FACT: VALVE AND DOUBLE FINE ARE THE SAME COMPANY.

You may want to argue this, but you know in your heart that you’re wrong and I’m right. Any geek on the internet starts giving you trouble talking to you about two companies? You come back to me and I’ll make sure they know the FACTS.