I was going to tell you about Janice’s birthday because it was the funniest thing I’ve seen in ages, but I think I’ll leave that for next time. See, while watching E3, ‘cuz that’s what I do, I ran into something terribad. And it was Janice (& Floyd) who made me spot it.

“What could possibly have gone wrong?” I hear you ask. “Aren’t you super-pumped for  Final Fantasy 7? Fallout 4? Batman: Arkham Knight? Guitar Hero Live?”

Yeah, like mega-pumped, but that’s not the point. Well, it is the point, but it’s not a FACT, and what we deal with here are the FACTS.

See, there’s a guy, a guy at E3, who’s dangerous. His name? Well… No, I won’t tell you that yet. But I will let you in on what I’ve found out. It’s something that’s so big it needs its own edition of Same Difference.

Have I named the contestants in this Same Difference yet? No? Well here they are:

In the red corner, the Consoles. Powerhouses of the gaming network from the very beginning, they were playing Space Invaders long before any full-of-itself Dad computer. Light, sleek, cheap, and working straight from the box, they’re the perfect computer.

And in the blue corner, the Personal Computer. Calculators on steroids, they hulk over you like they want your lunch money and then punch you anyway once they get it. Over-complex tool boxes that make your dad sit in front of Madden instead of the Super Bowl. 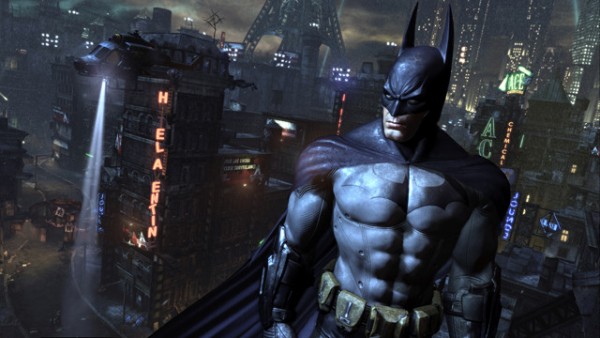 FACT: Games were born on consoles

You know where the games industry began? With a little game called Space Invaders. A game so amazingly popular that the Bank of Japan had to print more money to deal with it. You think about that for a minute. More people were pouring money into that machine than into ANY OTHER MACHINE, even those weird ones you hear about that sell odd Japanese stuff.

Now, it was originally on a TV screen sort of thing called a cabinet, but when did it first come to the home? On the Atari VCS: Video Console System. Atari built a console just to play games on, back when your Dad’s PC was still chugging up Lotus 1-2-3, and it worked instantly. Stick the 4K cartridge in and whammo! You were shooting through the bases like a boss.

Can you imagine that now? Oh, you can, because Battlefield does that. Caveat emptor.

Now you may say that we’ve already gone past the console with the invention of the tablet, but think about it. Does the tablet have any wires? Does it have a mouse? Does it have a keyboard? No, no, and a side order of no with fries.

Does it use a lot of PC stuff? Yeah (and I’ll get to that later), but we can immediately see that it’s far more of a console than a PC. Can you tilt a PC to get it to move? Nah— that’s Wiimote action. How about those running games? Think Sony could have started them? And Microsoft? They wanted to make a console at first, but then they spent some years working out all the kinks on the PC before they perfected the Xbox. Because that’s what an Xbox is— a perfected PC.

Tablets are just consoles for the bathroom and kitchen, because you can’t bring electronics in there. 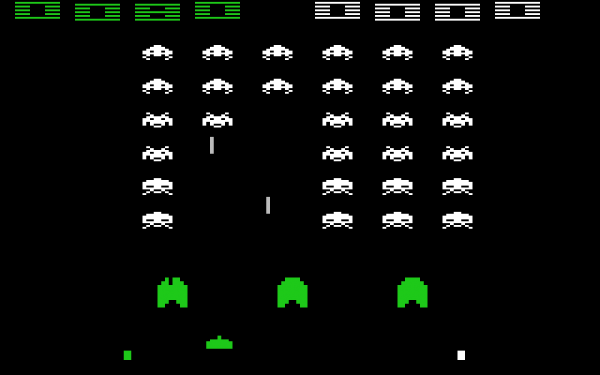 Lots of people on Twitter were screaming about how wonderful Xbox1’s backwards compatibility is going to be. And they’re wrong in so many ways.

Let’s face it, if I get a new computer, do I want to play old games that still look the same? Of course not; I’d be playing them on my old computer if I wanted that.

What we really want is forwards compatibility so that when we get a new computer, all of the games suddenly look much better. That’s just common sense, isn’t it? Forward compatibility ftw!

FACT: Keyboard and mouse can’t compete in the real world

Ever used a bulldozer? No, of course you haven’t. But I have, and that’s why I’m not allowed at Janice and Floyd’s house anymore. But I’ve bet you’ve used a remote controlled plane. Have you ever looked at one and thought, “I wonder if I can steer this with a mouse?” Of course not.

How about an airplane? Ever see a QWERTY-board at the front of a plane? How about on a tank?

No, you haven’t, because THEY’RE ALL JUST USING JOYPADS.

FACT: PCs thrive on their uncomfortability

All the PC players have their little Man Parlors where they drink wine and smoke cigars while playing by candlelight. Meanwhile, the console players are in the living room, surrounded by the family detritus, having fun with others. Sure, you could bring the PC in, but no, you’d  have to bring a laptop instead, and everyone would have to crowd around. That means you’d have to talk to people and be all social and have to clean the Cheetos dust off your keyboard.

Nuts to that. PC users are solitary snobs; console players are social. 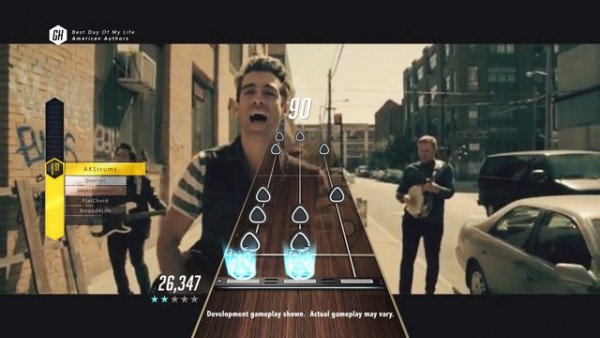 Didn’t I just say that? Yeah, but here’s the proof. What are the PC Master Race so proud of? Strategy games? MMOs? RTS games?

All of the PC stuff is designed to keep you away from other people. How many PCs do you see with two keyboards? Any? But every console since Space Invaders has had room for friends. We split the screen up so you can play together, especially if you’ve got your crush coming over— which also means that consoles are sexier than PCs.

Look at E3 ‘95: it was formed due to the up-and-coming Ultra 64, which became the Nintendo 64 and spawned the firstest FPS of them all, Goldeneye. Was there a PC special event then? No. Maybe they weren’t good enough for their own event.

Because Fallout 4. And because of that one guy I mentioned earlier.

So, sKanDLe, who was this guy? What did he say?

His name? Todd Howard. And his quote:

“If I ran the video game world… all consoles would be exactly the same way [as PCs].”

Fallout 4 is their world.

FACT: He wants to make consoles just like PCs

Does he want to use nukes to do this? Is that what Fallout 4 is really about?

“But,” I hear you say, “Fallout is on Apple as well. Apples aren’t PCs; they hate each other.”

That’s not a fact. That’s a cover-up. 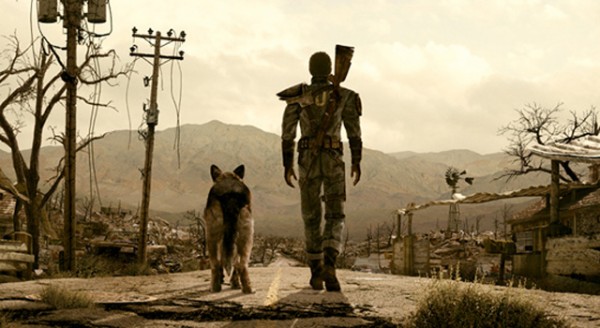 FACT: APPLE AND BETHESDA ARE WORKING TOGETHER TO ASSIMILATE ALL THE CONSOLES LIKE THE BORG

Think about it. You know it makes sense. What do the Glorious PC Master Race fear? Becoming Us. What do we fear? Becoming Them. Bethesda wants there to be no difference between PCs and consoles. And how are they going to do it?

Yeah, you heard me. Bethesda couldn’t get their paid mods on to Steam, so they’re sticking them on Apple and the consoles instead.

They’re giving us the stuff that the PC gamers wouldn’t touch. And why? I go back to Todd Howard again:

“If I ran the video game world… all consoles would be exactly the same way [as PCs].”

What happens if you can’t get mods to work on Steam? You make your own Steam on the consoles and then make the consoles like PCs and then you have to have them on Steam since you’ve just made all the sleek, smooth consoles into overpriced, scrappy PCs and Apples.

Everything the same. No exclusives. Pay for everything. And digital distribution is already trying to force that by rendering our cartridges and discs obsolete. PCs and consoles living together: mass hysteria.

Is that what you want, gamers? Because that’s what’s gonna happen if you let Todd “The Duck” Howard make Fallout mods available.

Write to him. Tell him that the console peasants will rise up arm in arm with the PC Master Race like the French Revolution, but in America this time. And this time, unlike Portal and Marie Antoinette, there will be cake.

And Taylor Swift. She’s beaten Apple; now she can help us beat Bethesda.

← A Globe of Lenses
Due Diligence: Learning the Ropes with Hook →