Check it dudes, got my own column now – cause they recognize my sick writing. Problem is, I’ve been playing GTA Online for the last month and didn’t have much time, so here’s something I wrote after I got flung in detention. Who says that’s punishment?

WHY GAMES DON’T MAKE YOU VIOLENT.

Loads of people on the news, especially Fox, keep saying that “videogames are violent”, to which I say “Duh!”. What they also say is that videogames make you violent. First of all, “videogames”? We stopped video decades ago.

The second thing is a FACT:

FACT: The triggers aren’t the same.

I’m not talking about left and right, I’m talking about how you react to things. If a dude comes round the corner in Battlefield 3, I know lots about him already. I can hear his footsteps, I know what my chances are of taking him down, I know his height, that sort of stuff. But you take that into the real world, you don’t get that. Ask anyone who’s fired a real gun about the weight, the kickback, aiming for the biggest mass, not having freaking nukes… all that proper real stuff.

You get yourself a carbine you’re not jogging around, poking the nozzle round doors, because those are sick heavy.

I don’t think the police have big white nametags on their heads either. 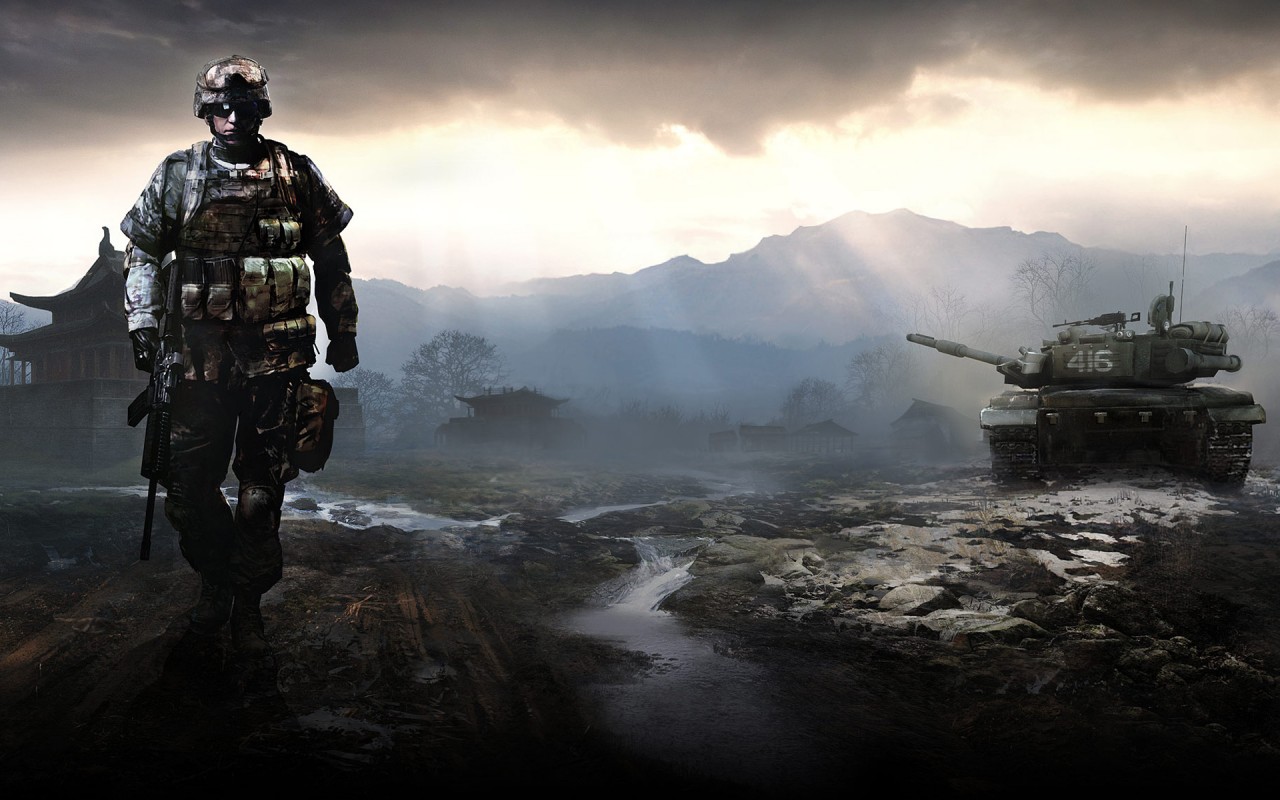 FACT : Your physique isn’t the same.

Even with my fabulous physique, I can’t leap across the room stabbing. Believe me, I’ve tried. The classroom was already in that state. If I’m going on a rampage, I’m gonna have to buff up so I can do that sort of stuff. That’s gonna be far more telling than just playing CoD. Steve, who’s a great player when he doesn’t teamkill, is a fattie. If he went on a rampage, it’d only be for cakes. And even then, he’d have to settle for sponges.

Mrs. Brooks is a great teacher, and she taught me this in Biology. When your body gets stressed, you create this stuff – which helps your body leap, run and carry guns. There’s some other stuff involved, but she had the red top on during the lesson, so I didn’t get most of it. But if you’re sitting down, it isn’t used – just sits there, doing biology stuff.

If you’re actually running and gunning, it will feed you. If you’re just playing videogames on your sofa with Mountain Dew/Cheetos, it’ll get you angry. Angry isn’t the same as alert. You wanna shoot things, you gotta be alert.

Ever been shot? It hurts. I mean, I haven’t been shot, but any film tells you that. Also it’s supposed to make you cold as well, but that’s not really important. What it does mean is that you don’t want to be shot. Not as in “-100 points” but as in “Game Over”. Let’s face it, if you’re playing Battlefield 3 and every time you get shot, it red-rings the Xbox, you ain’t gonna be playing. Even if you’re thinking “I’m freaking invulnerable because I’ve got a great KDL” then you’re not gonna start taking down civvies. What’s the point when you’re not getting the points? Hostages are worth tons of points. Any freaker who shoots hostages gets kicked from the server immediately. 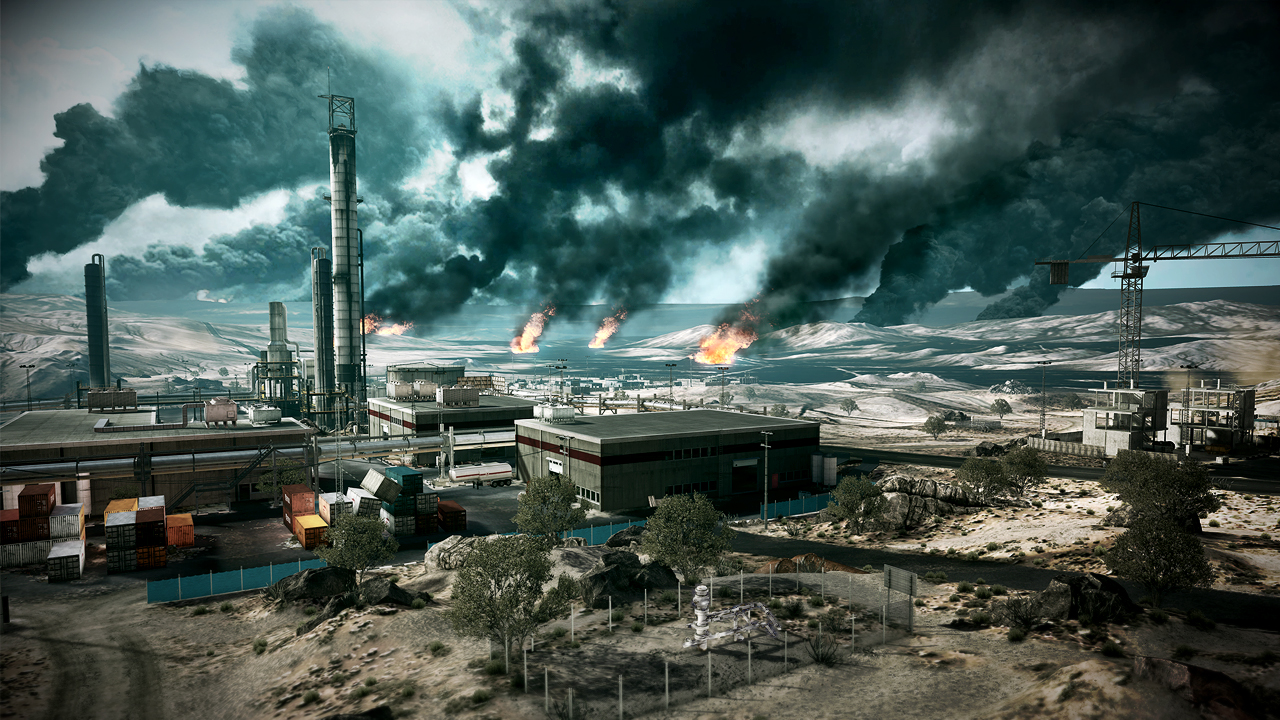 If you’re rushing the base, you’re gonna be dodging back and forth to avoid snipers. Ever seen that in real life? No, because real life snipers are bad ass. Pop your melon from half a mile away. If you’re entering a small room and you want to clear it, grenade or auto-shotty, right? Wrong. Either means you’re taking your eyes off the battlefield for ages while you swap around. That gets you overwhelmed.

If you’re trying to do in real life what you do in Battlefield, you’re gonna have to go through an intensive training course. And that is far more likely to be the trigger for any madmen antics than freaking BF3.

I ain’t saying that you can’t get violent by playing games, I’m saying they don’t turn you violent. They hack you off at times, they make you throw the controller and flip the table, but how long does that last? Even when you’ve been blue-shelled, you’re raging for maybe five minutes?

And then you go back to it.

So, what are the similarities? Not even enough for a fact blast. Don’t look the same, smell the same, sound the same, feel the same or taste the same. Cause they’re not the same. Too long and don’t read?

Got a B+ for that. I thought it deserved better. Anyway, peace.

Tags: Battlefield 3
← The Other Screen: Ongoing Investigations
Art Tickles: What Lay in the Dark →