Off the Grid: Ghost Trick

Ghost Trick isn’t really talked about that often, despite being critically acclaimed by the few that did play it. It’s a puzzle game with a fairly unique gimmick, an excellent story, and a great sense of humor. I’ll admit I only bought because it shares a writer with the Ace Attorney series, and that it sat on my shelf un-played from around 2013 until earlier this month. Like its sister series it lives and dies by its story. Ghost Trick’s tries to say something meaningful about how we communicate and how keeping things inside affects a person. In that vein I’m here to talk about talking, Ghost Trick’s sense of identity, and how poor communication can drive a man to madness. Also should be noted that this is a spoiler zone… you’ve been warned.

Many a plot relies on poor communication between characters to even function, with characters going to absurd lengths to keep secrets, and most of the time it seems to weaken a work. However, this game makes use of characters who are poor communicators and explores the consequences, going into how when we don’t talk to one another we’re driven to paranoia and horrible acts. Most major players in the story are hiding something important and these secrets have driven them away from everyone they’ve loved. The main villain, Yomiel, has been isolated from everyone save a lone cat for 10 years, and the unending loneliness has left him angling for revenge on people he knows deep down did not cause his problems.

Ghost Trick, in short, is the tale of the ghost Sissel, who is desperate to figure out exactly who he is before he disappears at dawn. Tied closely to his identity is a decade old case that may or may not be connected to his death, and each of the key players hold information crucial to unlocking Sissel’s true identity. As a ghost, Sissel can do little more than move between objects and manipulate them to a small degree. However,he also has the advantageous ability to alter fate, traveling to the time 4 minutes before a character’s death and saving them. Only by using this power to reverse the death of most of the cast can Sissel figure out just what is going on. 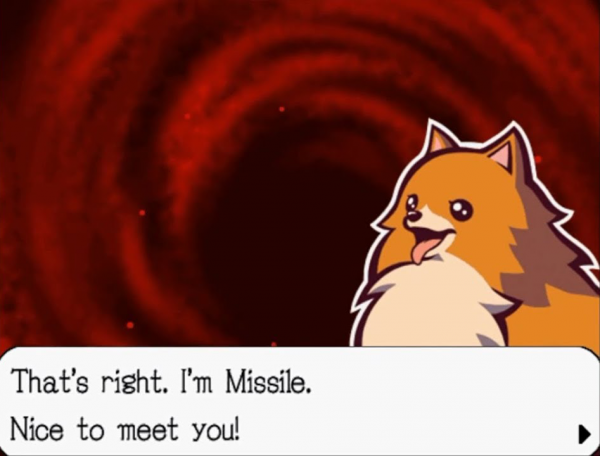 The destructive effects of lying to people and shutting them out are a major theme running throughout the game. Sissel spends the night chasing down his true identity but anyone who could actually give him a clue is either using him for a grander purpose or just too ashamed to admit what they know. Even Sissel starts doing it: he lies to Kamila about her own death, but quickly sees that it’s causing her more distress than anything. Only once he’s honest with her does she share what she knows about the mysteries plaguing him. As the cast comes back to life they all start to learn that their poor coping skills are not helping in the slightest .

Sissel will take the freshly murdered victim back to the time before their death, where after seeing their own demise he’ll help find a way to avert it. Seeing themselves from an outside perspective, flaws and all, leads these people to questions about who they actually were. Which dovetails into another major facet of the game: Identity. When a person dies they become a spirit who has to be reminded of who they are. Some, like Sissel’s newfound friend Lynne, are able to hold onto their sense of self and who they are, while the Justice Minister is so ashamed of who he is that he spends his entire spirit time denying himself.

Sissel’s sense of identity is central to the story and it’s easy to read his journey as a trans narrative. Sissel spends a good portion of the game thinking that he is Yomiel due to his lack of understanding about his own death. At the moment of Sissel’s death, the only body nearby is Yomiel’s, so Sissel naturally assumes that the body belongs to him and no one is able to correct him. So he uses this form throughout Ghost Trick, as it was the logical form to take given his limited knowledge and resources. However, he is later given the proper tools to figure out that not only is he not Yomiel, but he is, in fact, not even human: Sissel is a cat. Though looking back his inability to read and overall lack of basic human knowledge, chalked up more to amnesia at the time, hints at his more animal nature. However once Sissel accepts himself he becomes truly happy. Similar to quite a few real world trans narratives of presenting as what you think you have to, only to realize that it isn’t the sole option and finding the identity that is right for you. Leading themselves to a hopefully better life than the one they had before. At least this is how it came off to me from my own experiences. Definitely not intentional but fits very well into the theme of identity and facing your true self. 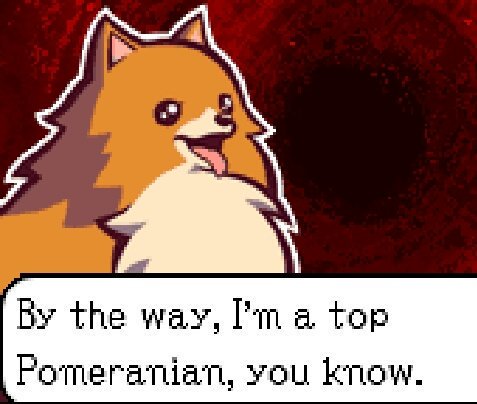 After their near death experiences, the characters tend to be able to be able to talk more openly to each other and by extension Sissel. They see that what they were doing up till their brushes with death hadn’t been exactly working. Before they hid behind their quirky personalities to avoid their own feelings, always scared that the wrong person might hear them and ruin everything. Always pushing everyone who wasn’t of direct use to them away. What they failed to realize, each too wrapped up in their own minds, was that they share common ground, all of them connected in some way to Yomiel’s vengeful rampage 10 years prior. If they’d just let each other know the reasoning behind their actions, things would have been so much easier. However, they couldn’t, for their own individual reasons. After returning to life, they are more willing to talk about what is truly going on within their own minds, realizing that their actions have been hurting people and that banding together is a much better option than going it alone.

As the game’s tight story finally lets all its secrets unravel themselves from characters finally being open with each other, everyone becomes happier. Even Yomiel, who has spent the entire game manipulating lives and how the people communicate pulls a heel-face turn because he was able to vent all his anger, finally admitting that, while he was desperate and hurting, it did not excuse his past actions or his various crimes he committed during the previous ten years.

Ghost Trick is a game where just simply talking literally saves lives. While it can be unsubtle at times, I think it’s a lesson that goes unnoticed in real life all too often. It’s a game that loves to misdirect the player by limiting our knowledge of the world around us. In a way we are all Sissel, flying blind in a much larger mystery than we signed up for. If I may gush for a minute: I adore this game, the plot is expertly woven, and I’m still chuckling about random jokes a week after the fact. Plus, it features the cutest dog imaginable. His name is Missile and I will personally fist fight anyone who talks bad about him. Okay, gushing over, see you all next time. 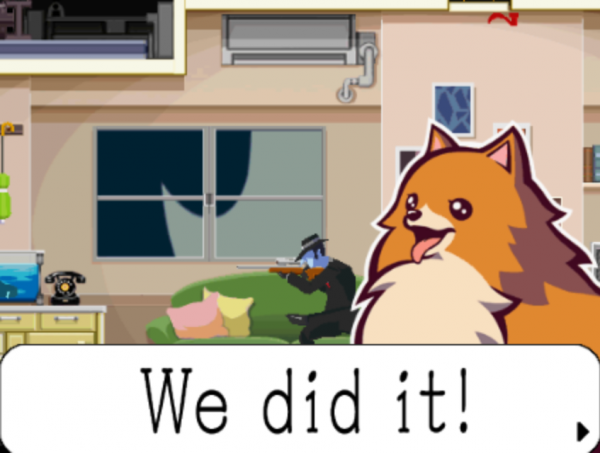