What is it this week, sKanDLe? God, you sound like my mother! This is where we turn the Apple franchise on its head and look at touch screen touches. Do you poke or do you swipe?

Are they the same or are they different? You decide. After I tell you the FACTS!

Poke, or tap, if you’re old-skool, is where you use the front of your finger. You point to what you want.

Swipe, however, is for the Apple/Samsung crowd. It’s got a curved edge. It’s new! It’s proven crucial! Or has it?

No. What proves things are FACTS!

Poking is about nostalgia. It’s about touchphones, and ATMs and Blade Runner. The people who poke remember it from when it meant something in Facebook and programming. Poking was what got things there.

Swiping is about being cool. You dismiss something with a swipe, you brush your hand over it, you’re better than those older, politically incorrect peasoupers.

(FACT: Brits have some great swear-words. I don’t even know what that one means, but it sounds filthy and it doesn’t get caught by the editor. I saw it anyway -ed.)

FACT: It’s all fingers and thumbs.

Poking isn’t just for pointing. It’s for all the fingers and thumbs. Even your nose can poke. I can play Tetris with my toes, although my girlfriend keeps asking me not to. What does she know, eh? This is factfinding.

Swiping is only for fingers though. Try swiping with your nose, not wiping. If you can do it, you’ve probably left a trail of bogies on your screen. Eugh. 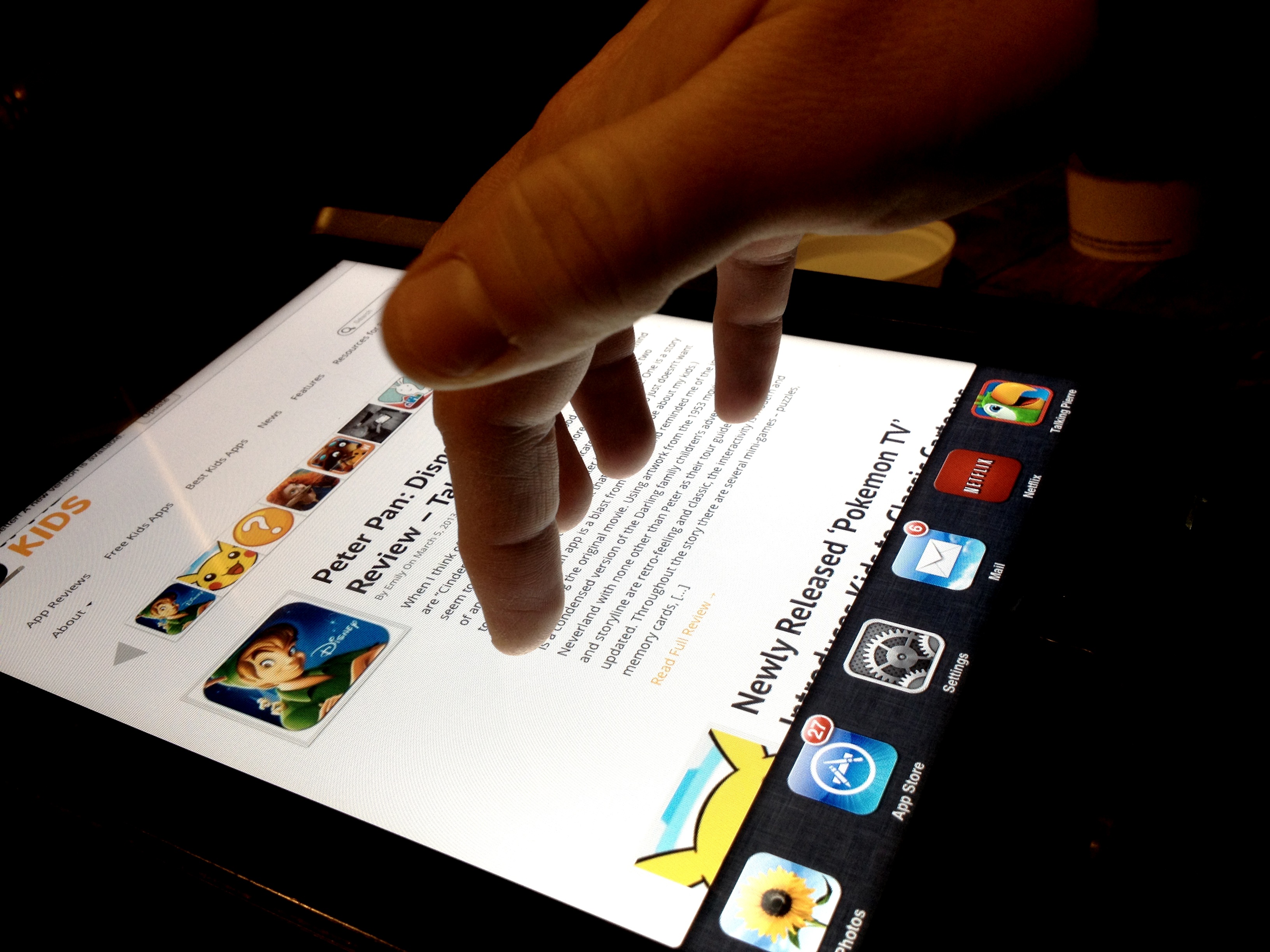 Poking can also be done with your bum though. Or your keys. Or anything. There’s nothing worse than dialling your mum when you’re doing some crazy stuff.

Swiping keeps you safe from that. No matter what they say, you can’t swipe your ass. (I hope that gets through – that was brilliant. Don’t tempt me -ed.)

Plants versus Zombies is a cracking game. Even if I do want to play the Zombies at times. (Get on that EA!), but can you imagine playing it with swiping? No?

Well, how about Angry Birds? Could you play that with poking? I think you could. Just press where you wanted it pulled back to.

While poking can imply an area, it’s only swiping – The ‘Director’s Vision’ move that allows you to zoom in properly. That’s a point for both of them.

Look at your touch screen. Look real close. Do you see little patterns of sweat? That’s your fingerprints, and worse, it’s probably your password. Poking gives away your password real easy, but you can always change where you poke easily. Swiping though will always show up. If some troll grabs your tablet, how easy is it going to be to break a code when they just look where your sweaty fingers have been?

What’s rule 4 for zombies? Two quick shots to make sure they’re dead. Ever tried two quick swipes? It doesn’t happen. Sure, you can spray a room with swiping, but they tend to get ratty if you kill all the hostages as well as the terrorists.

Here’s a thing: Can we just call zombies life-terrorists? Then we can win the War on Terror with ease!

No FACT BLAST for you this week, because you don’t deserve one. You get FACT BLAST back when I get some mail, losers. 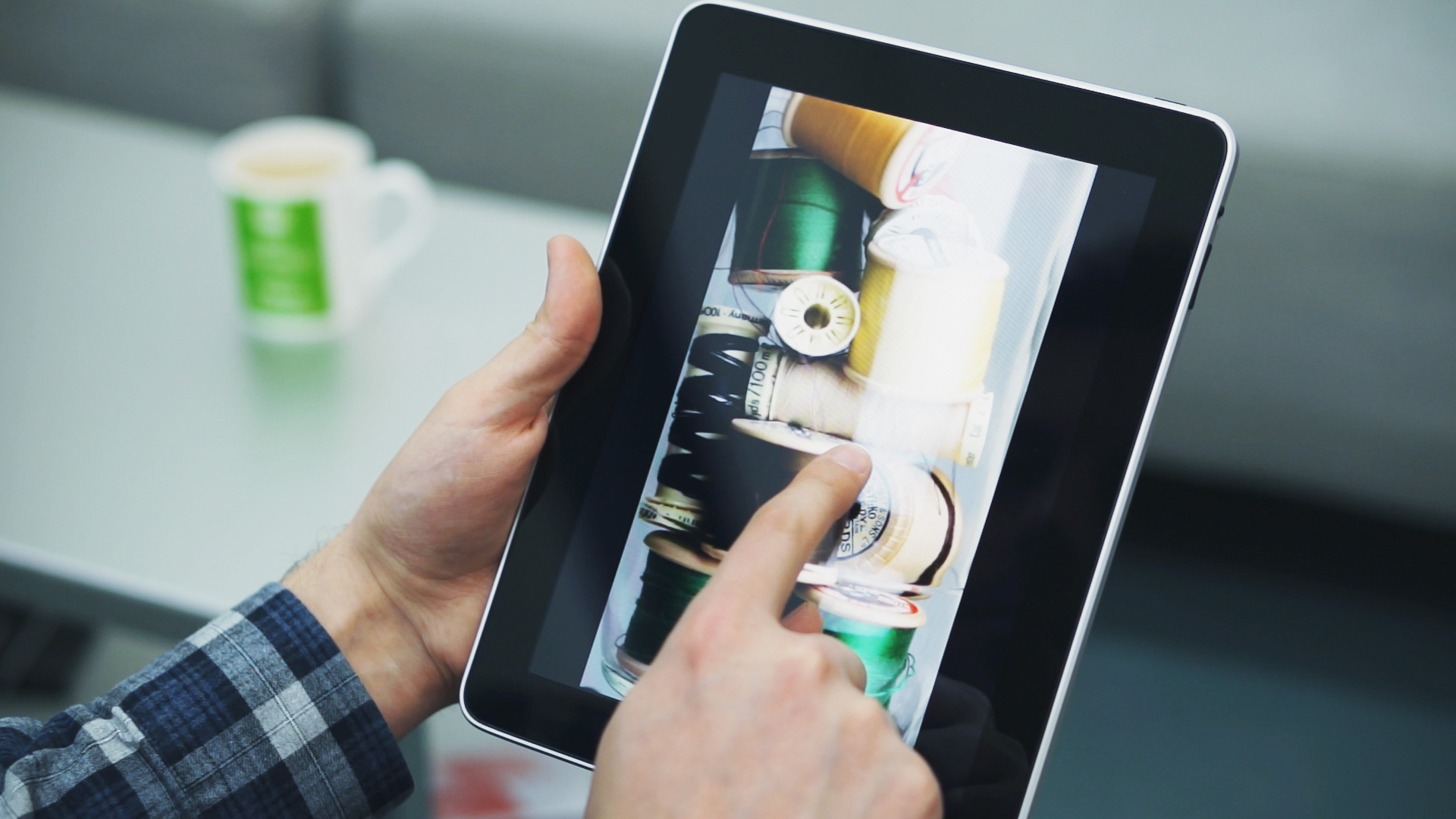 So, do I poke like an oldie, or swipe like a hipster? Am I a pointer or a waver? Are you mad enough that you have to ask that?

FACT: SWIPING AND POKING ARE THE SAME MOVEMENT. LOOK AT THEM, ONE GOES TOWARDS, ONE GOES ACROSS. ARE YOU BROMLEY?

You know how right I am? I’ve thought on this and I’m gonna show you what a new thing is.

Get yourself an Xbox controller and plug it into your mobile. But sKanDLe, I hear you say, that only gives you 8 buttons, how am I gonna do the alphabet?

Really? You’re going to ask me that? You know how to fireball, don’t you? Well, there’s your vowels.

Now that’s innovation. Pay me Samsung and it’s yours. I told you, MATH is FACTS for numbers.

You come back to me and I’ll make sure they know the FACTS.