The case of the best undead companion.

After solving the zombie apocalypse for you, you’d think I’d be done with it. Not yet, though, because there’s something more to be said.

I’m betting you’ve watched all the zombie films I have, because they’re AWESOME. BUT where are all the animals?

Dead Island supposdely had an AWESOME zombie girl who totally bit her father, but I guess my copy didn’t come with that. I think Steve sold me a dud, because I finished it three times and still couldn’t find the reverse zombie girl.

Anyway, I guess zombie kids have been done, but what about zombie animals? Yeah, sure, Resident Evil did the dogs– which made me poop in all the best ways– but what about other animals? Where are the zombie cats, zombie rats, zombie budgies? THAT’S ZOMBIE BULLSHIT! as Jen Hale would say.

So this month we’re looking at the best zombie companions. Humans always let you down, but you know where you are with a pet.

Now, zombie cats already sound pretty good. These guys already eat brains (or at least that’s what their food smells like) and they already go nuts whenever someone tries to come near them. These guys are awesome at hunting, but they’re small, so they don’t eat much. That sounds like an awesome zombie pet, doesn’t it?

WRONG: Have you seen what cats do half the time? They sleep. The other half of the time? They eat.
Can you imagine going hunting in the zombie wasteland with a cat? If they weren’t meowing for brains, they’d be chewing on your leg and giving you the zombie plague. Garbage. 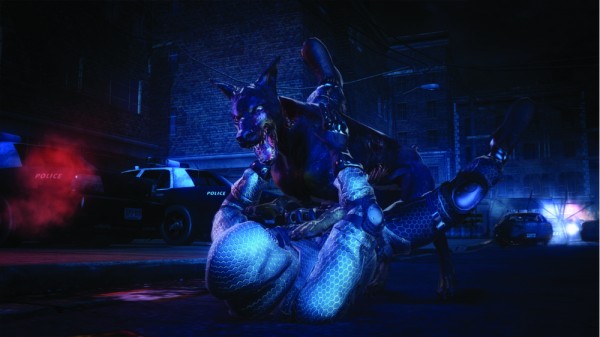 So, if cats are out, then how about a dog? You can’t beat a dog, can you? Dogs are loyal, fetch stuff, fight off zombies, and bark like a tree. You can get dogs in all shapes and sizes to fit what you need it for, and they’re descended from wolves. Wolves are already pretty good at prowling caribou and elks in Canada, or so Steve tells me. You’d have to be crazy not to have a zombie dog!

WRONG: Do you know what all dogs do? They drool. Loads of spit, all the time. Now, if your zombie dog licks your face, do you wonder what’s going to happen? NO! BECAUSE YOU’LL BE A ZOMBIE!

FACT: Parakeets, like owls, can turn their head 180 degrees.

Wait a minute? Is that true? OF COURSE IT’S TRUE. IT’S A FACT. Owls or parakeets can watch out behind you while you’re looking forward AND STILL BE LOOKING FORWARD. That’s awesome, sKanDLe, tell me more. Well, if you’ve got a zombie owl, he can fly at night and hoot to let you know what he finds. A zombie parakeet, on the other hand, covers the daytime and goes to sleep at night, so now you have night and day covered with 360 degree vision. Nothing can get close.

WRONG: You know what zombies don’t tend to have? Hair. And what’s the bird equivalent of hair? Feathers. Let’s see your zombie birds flap their wings ineffectually at the zombies. No thanks.

FACT: Cows are made from Beefburgers.

Hear me out here. Zombie cows sound pretty stupid, right, but what about a zombie bull? Are we talking those things that smack guys like Vega about? You better believe it. We’re talking 13 hundred pounds of raw power with spikes on the front. That’s pretty metal. And it’s a vegetarian, so no chance of it turning on you. Although that sort of means you might need zombie grass, and I don’t quite get how that works. But, besides that, nothing wrong with a zombie bull then.

WRONG: You know what gets bulls mad? The color red. And what are you going to see in a zombie apocalypse? Half a [poop] ton of red. Your zombie bull is going to be going spare, ALL THE TIME. 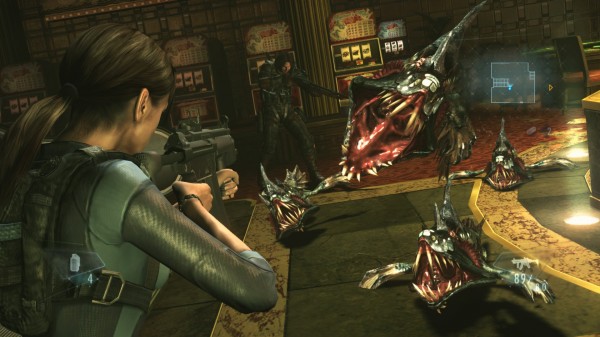 Can you argue with a zombie shark? Bit big, you say? How about a zombie pike? Or a Zombie piranha? Hell, even goldfish eat zombie flesh. You think about that. Your mom’s tropical fish tank is chock-full of critters that love the taste of zombie flesh. You get a moat full of those devils, and you’ve created real-life zombie shredders.

But wait, you say, ruining my concentration, like always– GOD YOU’RE LIKE MY MOM!! Fish can’t breathe in the air. HERPDERP, ZOMBIES DON’T BREATHE ANYWAY.

WRONG: It’s not the breathing, it’s the movement. How can a fish swim in the air? Even the flying fish. Your big old zombie shark is gonna get up on the beach and then go full Black Knight. “Come over here or I’ll bite your ankles off.” No dice on the fish.

So by now maybe you’re thinking there’s no real animal that would make a good companion.

You’d be wrong. And I’d be right. As Charing usual.

Let’s take a FACTUARY stroll through this: 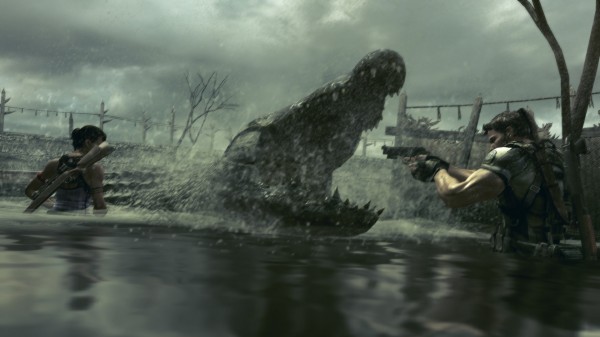 BUT sKanDLe, surely they can eat you too then?

There’s the beauty. One elastic band around their mouth and they can’t open it. It’s like what Mom threatens to do to me, EXCEPT IT WORKS.

So, there’s your perfect zombie apocalypse plan. Grab some marbles, a pack of rubber bands, a can of anti-climb paint, head to the zoo, and you’re set. Nothing can get you.

Except me, of course, so you better have saved some batteries for my console, or I’ll DAY-Z you and leave you in your Calvin Kleins.

Mad props to Lincoln Park Zoo for not chucking me out this time as well. Even when I got into one of the cages.