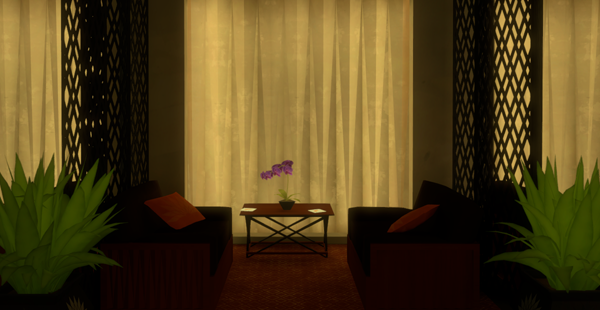 No matter how huge the set pieces or dramatic the final battle, I’ll always take just as much pleasure from seeing the characters take off the action hero pants, put on something less slashed up and bloodstained, and settle into the couch after a long adventure or chaotic mission. I relish that moment of humanity where the party members can talk about where they’re headed in their lives when they aren’t fighting giant robots and alien invaders.

It’s also something I think games don’t communicate very well. I’ve spoken before about how games are so goal-focused that over time they subtly affect behaviors they shouldn’t, but by being so conflict-centric, games struggle to really tap a market the playerbase has started fulfilling themselves with things like Let’s Plays. I believe games should celebrate passivity a little further.

As they are, games are generally all about the goalposts. The primary campaigns have tight, scripted set pieces that all tumble like dominoes toward an inevitable conclusion. Often, once the single-player section has been exhausted, multiplayer arises and presents players with the ability to level up, unlock new weapons and skins, and reset their ranks and levels to achieve new benefits or more prestige, all to keep the player hooked on continual growth. Even if every weapon or armor or skin is unlocked, there is still an ever-present level that can tick just one number higher. 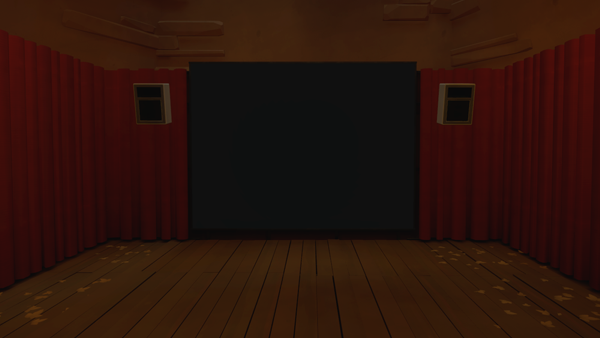 And really, there’s nothing wrong with this design style. Conflict-driven narratives are wonderful, but more than any other entertainment, I think games lack a certain slice-of-life atmosphere or sense of denouement that other media has access to. Games have occasional examples—built into games like Animal Crossing, quieter simulators such Euro Truck Simulator, and within the puzzle genre—but even these examples occasionally breach their meditations by using their primary mechanics as the central conflict. For the most part, games never really take time to just sit and relax. When their stories are over, there’s very little else except an ending cutscene and a credits roll. Sometimes games will give us peeks into their characters’ domestic lives, or moments of relative quiet to establish characterization, but far less often than not.

Instead, the gaming community has developed a thriving community around Let’s Plays, where games media is able to be consumed for hours and hours, without the pressing need to press anything. No forceful explosions, just the various trappings of a game in a more passive format. It’s a way to interact with and be part of a community of games without the same strident conflict that makes up so much of how games are consumed.

As they are, games are built on keeping the player engaged in a very immediate sort of way. It’s not just that story beats come quickly and between moments, but that they will inevitably result in more explosions, action, and immediate need to focus back into the action. Games are built monolithically on their drive. Consideration for players looking for lighter fare is often omitted, which leaves a community of players to fend for themselves when it comes to finding ways to play games without the stress of punchy inputs and immediate action.

Those kinds of inputs, while they have their place in games, do keep a segment of the community out of being able to find the same kind of comfort and dexterity in games that their peers may be able to enjoy. Those with more limited maneuverability, or those with timer anxiety or affective depression, may not be able to find routes into games they may otherwise love. And those looking for ways to better de-stress may find that most games are, tragically, just too stressful. 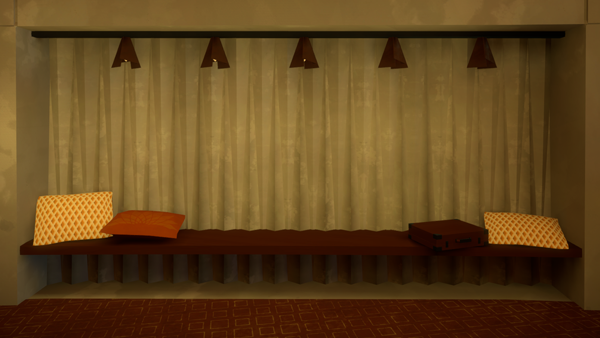 Being the world’s savior and the chosen one and the wielder of the almighty First Sergeant Colonel Gunnery Master Shooter Lieutenant General (First Class) rank is inherently stressful. Saving the world from aliens is exhausting. Going through spaces and seeing everything on fire is miserable. And then winning all the hellish wars, fighting the glorious battles, and killing a war criminal with his own Desert Eagle is great, but it shouldn’t end there. Surviving the stress should earn a bit of quiet. Peace, relaxation, and a vacancy of objectives is exactly what is earned after an achieved victory. Finishing something hard should mean time to enjoy something softer, gentler, and a little less stressful. As players, that’s what we want from our games after a hard day at work.

Not always, but also not never.

In the end, games could use a few more Gone Home moments built into the Uncharteds of the world. We could stand to develop deeper appreciations for Mountains while we’re also lauding the Calls of Duty in the world. Sometimes, it’s okay to let games calm down and offer more hour-or-longer cutscenes to break up the action.

Games as a whole could be well-served by letting themselves be something they aren’t very often: chill.