Joe Köller might as well be walking on the sun.

It is perhaps the most obvious complaint anybody could make about a game in which you explore the remnants of a destroyed planet floating in the sky, but I never felt that there was anything below Shattered Planet’s surface.

Developed by Kitfox Games, Shattered Planet is a turn-based roguelike similar in style to Dungeons of Dredmor, if you replaced the fantasy theme with a sci-fi setting. The game randomly generates a set of floating islands consisting of square tiles, and you click on these tiles to either move your character to them or interact with the thing that is currently occupying one, usually by punching it. In turn, you will be punched by various forms of aggressive wildlife that plan to end your exploration early. You die, you spring back to life, you try again. So far, so rogue.

Similar to Rogue Legacy, however, Shattered Planet also contains an element of permanent progression. Discovering new areas, events, and items, etc. unlocks different characters and more equipment for your base of operations. You return from individual runs with two kinds of resources, used to buy equipment for one-time-use on the one hand, and permanent character upgrades on the other. The problem with this system is that, without Rogue Legacy’s focus on active jumping and slashing, the importance of farming up these resources for passive bonuses is massively increased. 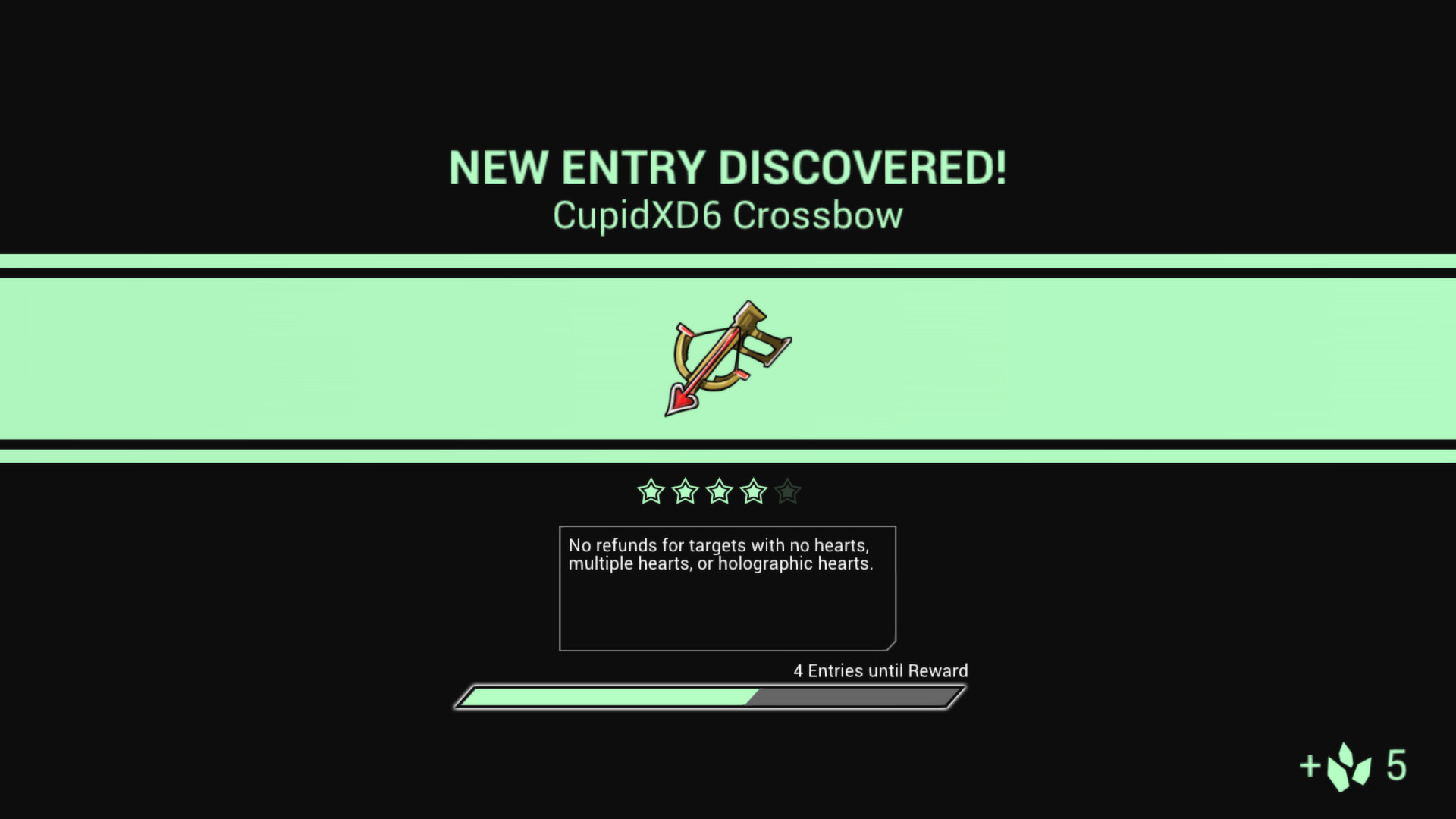 The fact that enemies only move after you take an action gives the game a comfortable pace, but it also limits your tactical options when facing them. Every sidestep is easily met, making it impossible to flank or even get around hostile wildlife once it sets its eyes on you. Since the game also does not give you any skills or special actions, the less-than-riveting choice to start punching is frequently the only one you are left with, and the effectiveness of this measure is largely determined by the weapon and armor you took along.

Combat is improved by the addition of pets, ranged weapons, throwables, and the need for careful positioning they bring with them, but these will cost you dearly, making it both impossible and unreasonable to bring them for every run. There’s a chance you’ll find a couple of tools along the way – especially some multicolored bottles with random effects ranging from healing to teleportation – but it’s just that: a chance. It’s equally likely you’ll start surrounded by venomous crabs instead. A daily challenge mode, which gives you free equipment and some easy resources, as well as more predictable missions assuage this problem, but they do not fix it.

The appeal of roguelikes, for me, is that anything could happen – anything their systems account for at least, but that tends to be rather a lot. When I start a new run in Spelunky, there’s no telling whether I’ll make it to the last levels of the game, die a hilarious, unexpected death, or both. Maybe my next game of FTL will end after a close and tense battle in an asteroid field early on, maybe I’ll find just the equipment I like and take it all the way to the final boss. Maybe I’ll even beat the damn thing. 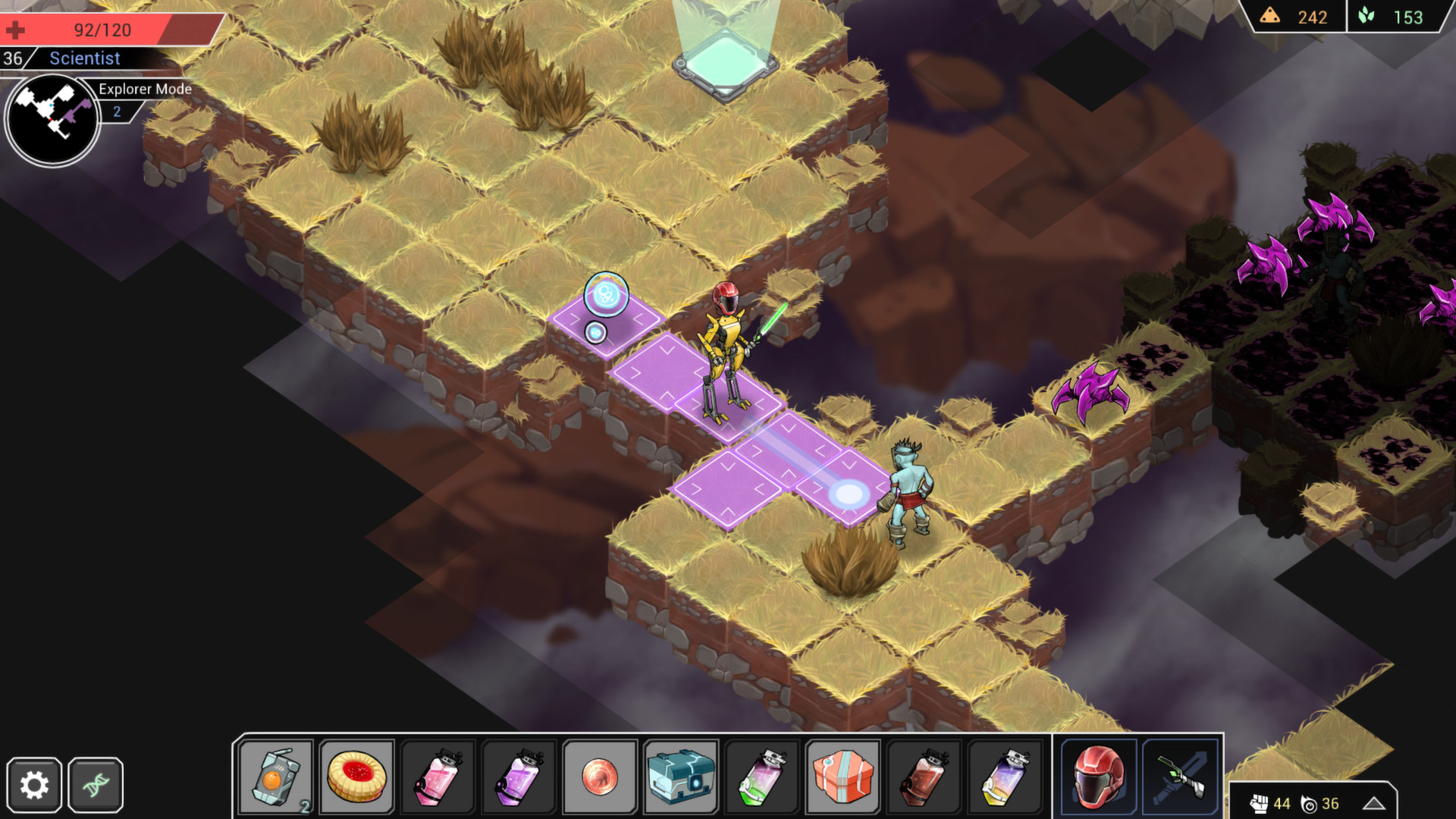 Most roguelikes are set up so that anything could happen in any of your many attempts. In Shattered Planet, however, not all runs are created equal. Its sidegame of building equipment means most of your away missions are spent gathering resources for future outings rather than enjoying the one you’re currently on. Worse, knowing in advance which tries are supposed to be the good ones – when you spend big for the best weapon, armor, pet, and tools – spoils the fun of then actually getting far, while making it all the more frustrating when one of the important attempts is nipped in the bud by mean level generation. I don’t enjoy the thought that my attempts in this game have been influenced more heavily by the decisions of the game than by my own.

Admittedly, the focus on personal skill as a deciding factor for success in these games is a relatively recent trend for roguelikes, arguably one I should denote by affixing an extra -like. Their ancestors subjected you to their whims the same way Shattered Planet does. However, these games also tended to dazzle through the sheer amount of possible events and encounters, many of them defying your expectations. By relying on the player’s slowly growing familiarity to help them navigate these, they focused on knowledge over ability. Shattered Planet makes it all to easy to generalize: All items are worth taking a look at, if you are lucky enough to happen upon them. All fights are ideally avoided, but doing so is a matter of luck, not of reading the associated entry in your explorer’s notes.

There’s a certain charm to this game and its cornucopia of colorful crab creatures, but I never really felt involved in it beyond the act of clicking on things. Perhaps that makes it just subdued enough to serve as a good entry point to the genre for some. I’d rather sink my teeth into something more substantial.

Access to Shattered Planet was graciously provided by Kitfox Games.